Collins Aerospace, Raytheon and TAG have to develop devices that are smaller in size and have low power consumption than the ones currently used by the military.

The U.S. Space Force’s Space and Missile Systems Center said on July 8 that the three companies collectively received $41.1 million to develop small handheld devices that will be used in field tests.

“The firm-fixed price agreements are for the development of a basic working prototype,” said SMC. The agreements were signed on June 26.

The companies have to develop devices that are smaller in size with low power consumption, increased military-code capability, and improved anti-jamming and anti-spoofing capabilities compared to the equipment currently used by the military.

The devices will be tested in four different demonstrations by Army and Marine Corps troops. The users will provide feedback and influence the final design, SMC said.

Security is a key feature of this new generation of GPS devices. They must use a more advanced receiver technology known as military code or M-code

The M-code receivers have been in development for nearly a decade under a $1.4 billion program called Military Global Positioning System User Equipment. GPS user equipment includes receivers, antennas and other electronics that are grouped together in sets to derive navigation and time information transmitted from GPS satellites. 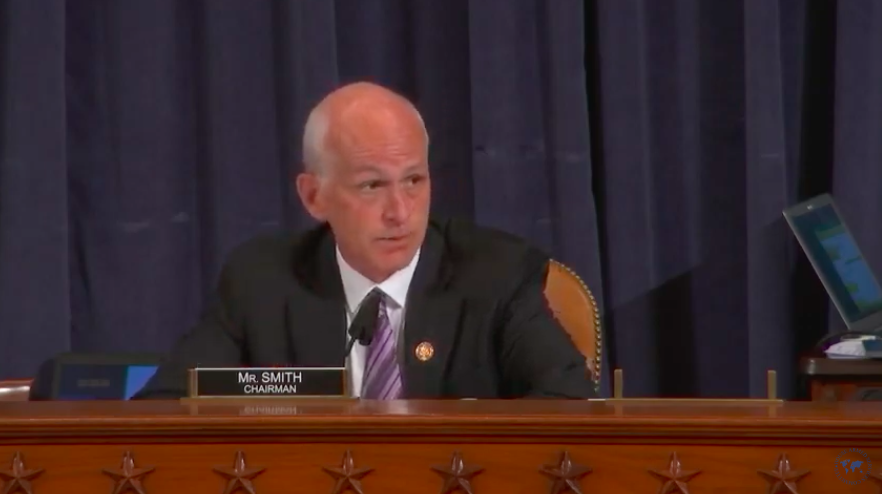 The July 21 vote marked the 60th consecutive year the House has passed the National Defense Authorization Act. WASHINGTON — The House […] 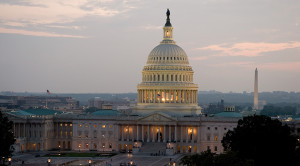 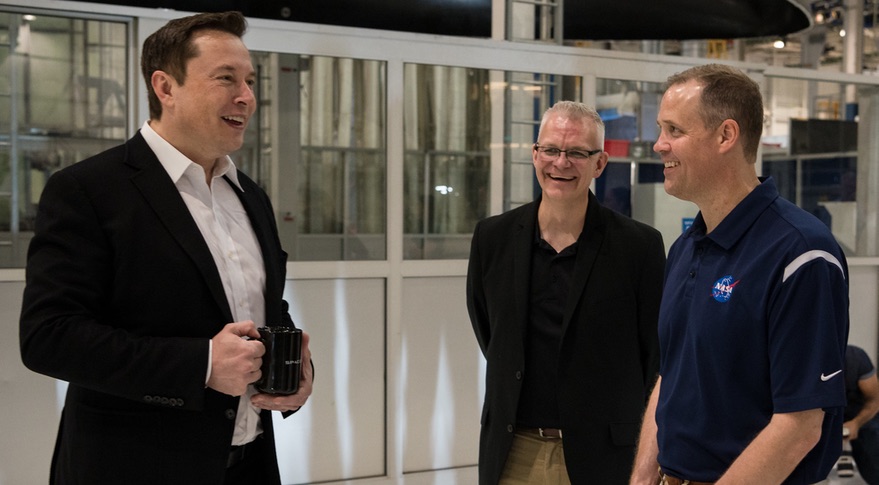 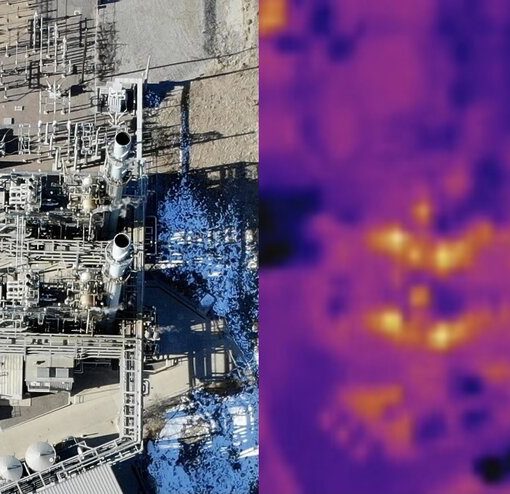