The move comes barely a week after Beijing sent a survey vessel into Vietnamese waters. The latest incident saw the China Coast Guard (CCG) ship 5402 leave the port of Sanya, in China’s Hainan province, on July 1. Vessel-track data showed it stopped at Subi Reef, one of China’s numerous military bases in the Spratly Islands, on July 2.

It then sailed sailed north of Vanguard Bank – and within 200 nautical miles of Vietnam’s coast – two days later, and is currently patrolling right on top of the completely submerged bank.

At one point it came within 30 nautical miles of a Vietnamese oil rig, and analysts have suggested its presence may be connected to Vietnam’s energy exploration efforts.

Andrew Scobell, a senior political scientist for the US-based RAND Corporation and a professor at Marine Corps University, said: “Many Chinese Coast Guard vessels are a lot bigger than many of the ships in most Southeast Asian navies.

The USS Ronald Reagan is in the South China Sea (Image: GETTY)

“They’re pretty damn intimidating, they do ram fishing boats, and they act like naval vessels.

“This is all about, from a Chinese perspective, promoting their interests in the South China Sea, strengthening their claims, using all instruments of national power, and at the same time avoiding escalation.

“They’re using provocations, pressure, strong-arm tactics, but then at the same time the Chinese are also offering carrots and appearing reasonable in publicly seeking a negotiated solution.

“It’s all part of a comprehensive approach to advancing China’s interests in the South China Sea.”

China sent another vessel, the Hai Yang Di Zhi 4, into Vietnam’s exclusive economic zone on June 30, 165 nautical miles northeast of where the CCG 5402 is currently positioned.

The US Navy subsequently released a picture of one of its warships, the USS Gabrielle Giffords, sailing just a few hundred yards from the Hai Yang 4.

One of the fortified Spratly Islands (Image: GETTY)

Aircraft carries USS Nimitz and USS Ronald Reagan are currently deployed in the South China Sea in a clear signal to China.

“These operations with Nimitz demonstrate that we are but one component of a much larger and equally committed naval force.”

Rear Admiral James Kirk added of Chinese naval vessels: “They have seen us and we have seen them.

“We have the expectation that we will always have interactions that are professional and safe.

“We are operating in some pretty congested waters, lots of maritime traffic of all sorts.”

Chinese Foreign Ministry spokesperson Zhao Lijian responded: “It is completely out of ulterior motives that the US flexes its muscles by purposely sending powerful military force to the relevant waters for large-scale exercises.

“The US intends to drive a wedge between regional countries, promote militarisation of the South China Sea and undermine peace and stability in the region.”

China claims nine tenths of in the resource-rich South China Sea, through which some £24trillion ($3 trillion) of trade passes a year.

Brunei, Malaysia, the Philippines, Taiwan and Vietnam have competing claims. 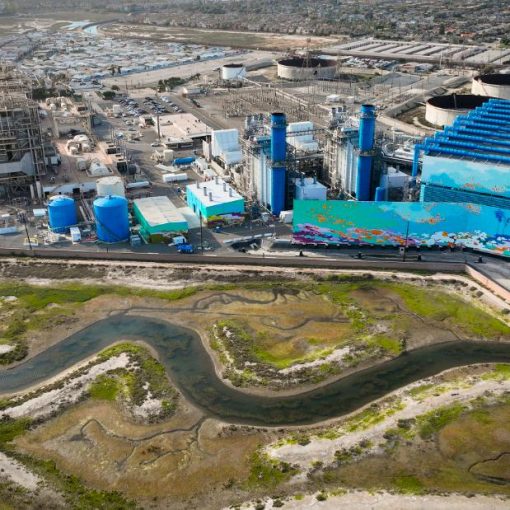 Eleven members of the California Coastal Commission voted against the facility, which water treatment developer Poseidon Water has been trying to build […] 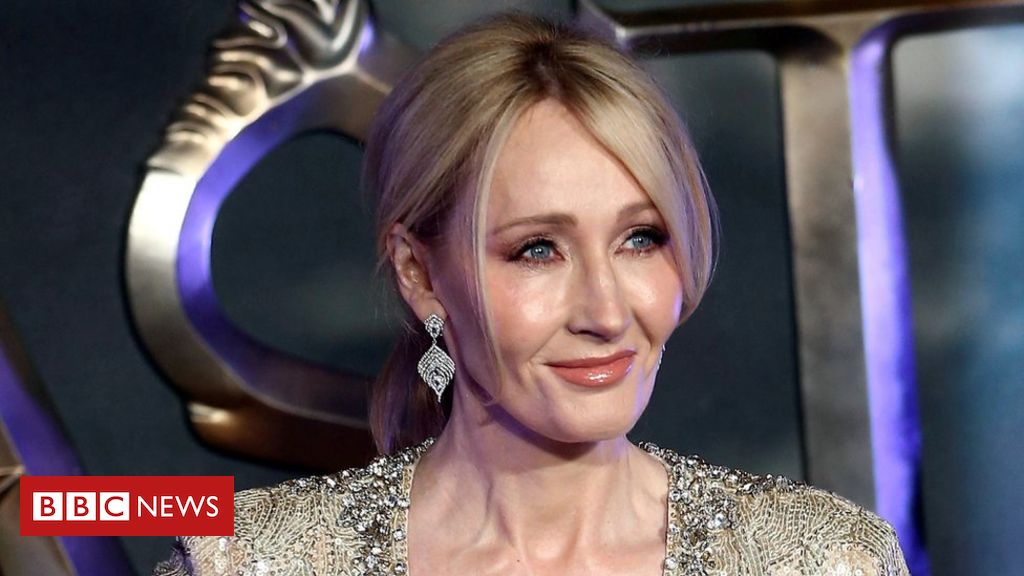 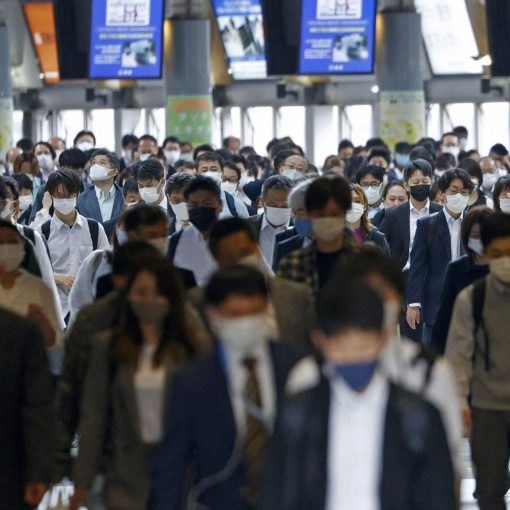 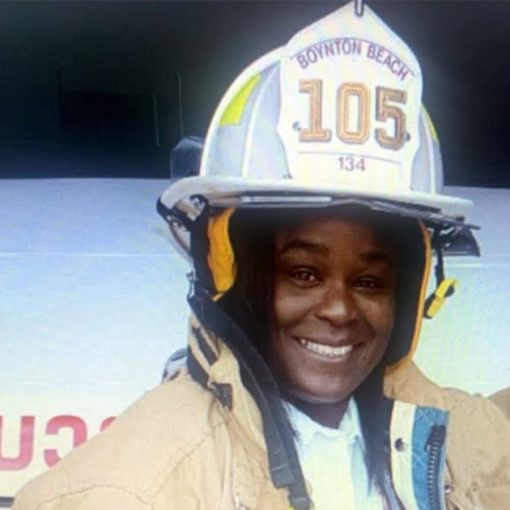