Just over a year after he came out as gay , Utah County, Utah, Commissioner Nathan Ivie’s re-election hopes were burst after a defeat last week in the state’s Republican primary.

In an interview Tuesday, Ivie attributed his loss to homophobia and an aggressive campaign by the conservative Eagle Forum. He said the political activist group, which was founded by Phyllis Schlafly, “ran a complete false attack” that he is pro-abortion rights.

“They put forward an anti-abortion resolution that I actually voted for, because I am pro-life, and very adamantly I believe that life begins at conception,” Ivie said.

“Because I am openly gay, they fought very, very hard against me,” he said.

Sakievich did not immediately respond to a request for comment.

Ivie won the 2016 GOP primary by about the same margin he lost by last week: 59 percent to 41 percent. He went on to defeat the Democratic candidate with over 80 percent in the general election.

Ivie’s vote to raise property taxes was a focus of Sakievich’s campaign, and Sakievich attributed his win, in part, to his promise to roll those taxes back if elected, according to the Deseret News of Salt Lake City.

Ivie come out as gay in May 2019 in a video posted online. During his 5-minute revelation, Ivie, a father of two who was married at the time, said he had come to accept his sexual orientation after decades of struggle.

“I believed that there was something wrong with me, and I fought from the beginning to find some way to change myself,” Ivie said, adding that his struggle resulted in a suicide attempt when he was young. “The truth is I was never comfortable in my own skin.”

Lesbian, gay, bisexual, transgender and queer elected officials are increasingly visible in the U.S., with the LGBTQ Victory Institute estimating that there are 855 across the country. However, the vast majority, 683, are Democrats. Just 25 people — less than 3 percent — are Republicans, including Ivie, whose term ends in January.

Political observers called the 2018 election a “rainbow wave” after more than 700 LGBTQ candidates ran and more than 150 won. In the current election cycle, the wave has apparently grown: Over 850 LGBTQ candidates have thrown their names into elections across the country this year, according to the LGBTQ Victory Institute.

While Ivie attributed his loss, at least in part, to homophobia, he said he is hopeful that Utah will soon elect an openly gay Republican.

Referring to the Church of Jesus Christ of Latter-day Saints, he said: “I live in the most socially conservative county in Utah, with an extremely high percentage of active LDS people, and I got 40 percent of the vote. While I lost, that’s a big win if you look at that in historical context.”

Ivie said that if the Republican Party does not change its views on sexuality and race, it will become “obsolete.”

“The rising generation is one that embraces the ideals of our nation, which is equality for all and that we judge a person on the content of their character and not their orientation and their skin,” he said. 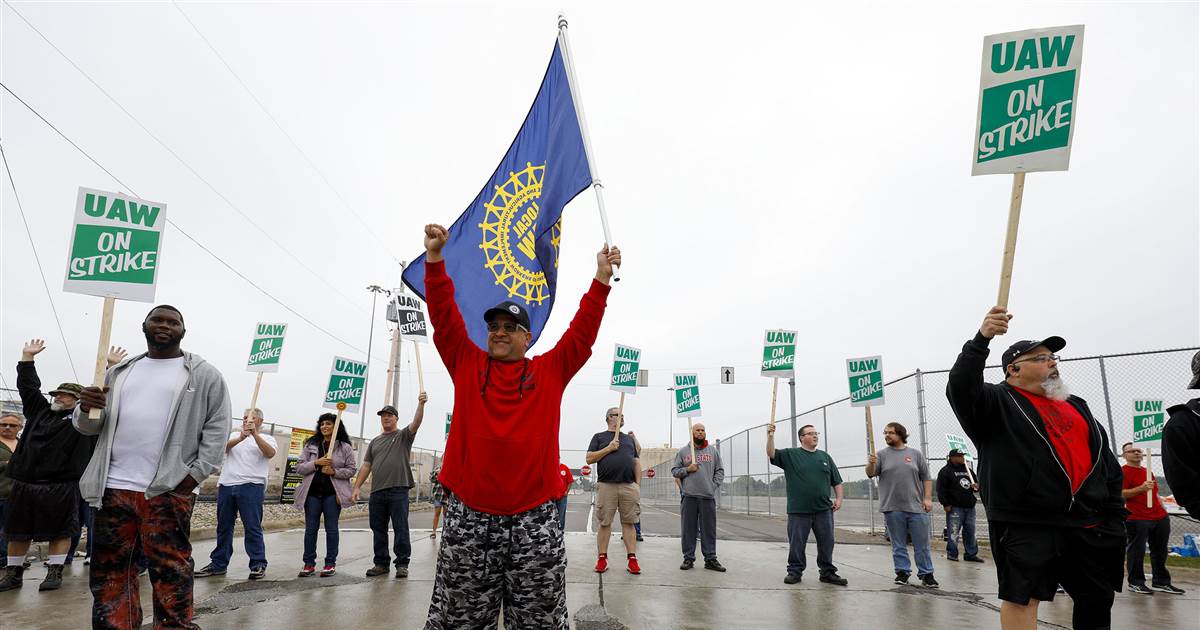 On this General Motors and the United Auto Workers agree — the strike that sent 50,000 workers out on the picket lines […] 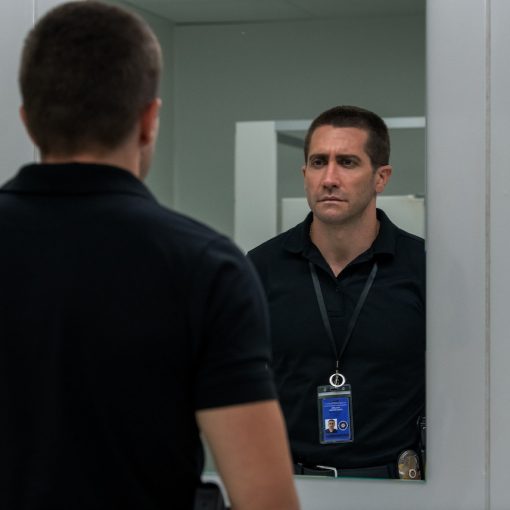 Have no fear, Jake Gyllenhaal is here. The actor will save the day — or at least, attempt to — in Netflix‘s […] 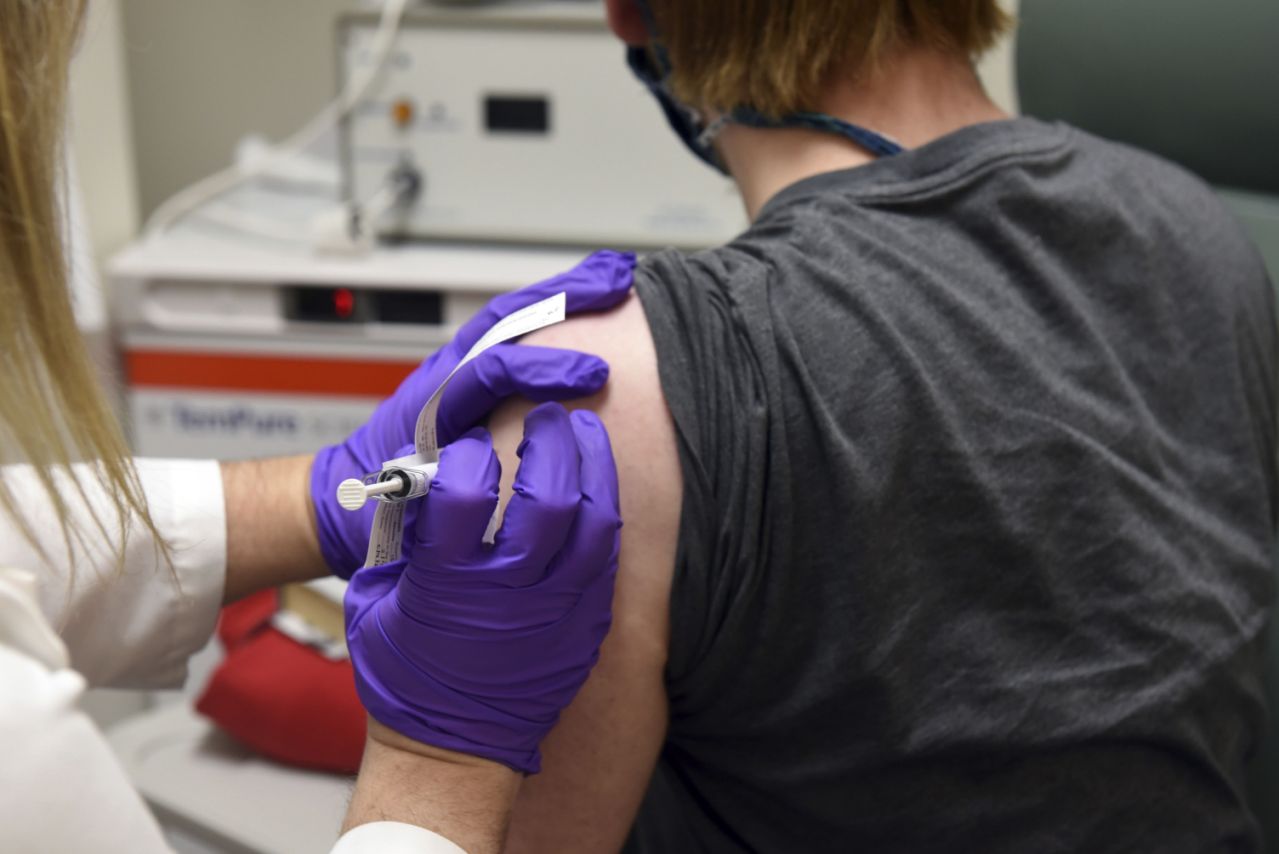 Only about half of Americans say they would get a COVID-19 vaccine if the scientists working furiously to create one succeed, according […] 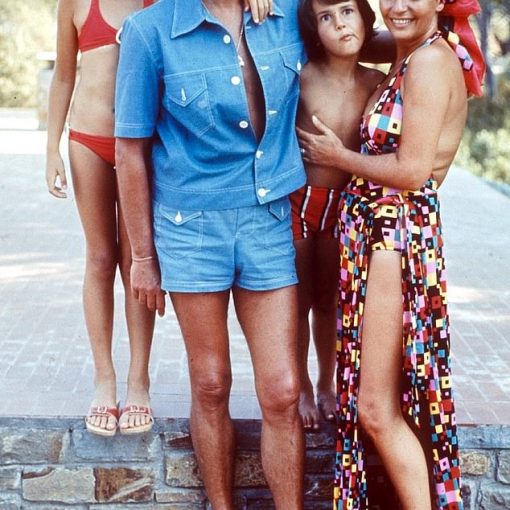