How long has it been since you played a good adventure game? If any part of your answer includes the name “LucasArts,” we need to talk. There’s been a mini-Renaissance in adventure games in recent years, in part to the (now defunct) Telltale Games. Well, it’s time to stock up: Thanks to Humble Bundle, you can get $174 worth of adventure titles for $15.

As per usual with Humble, you can pay anything you want, and what you get depends upon how much you pony up. $1 gets you four games: The Walking Dead, The Walking Dead: 400 Days, and Batman: The Enemy Within, all from Telltale Games — plus the highly rated and emotionally wrenching ghost story Oxenfree.

There’s another breakpoint at $7.76, but if you pay $15, you get the whole caboodle, 13 games in all. The bundle includes four additional Walking Dead titles, three in the Batman storyline, and two standalone titles: Telltale’s The Wolf Among Us and Heaven’s Vault from Inkle.

Proceeds from this bundle go to diabetes research through JDRF, and as usual, you can dial in what percentage of your donation goes to the charity, to Humble, and to the game publishers.

While we’ve seen more impressive deals from Humble in the past without a doubt, I’m charmed by this particular set of titles. Telltale games — particularly the Walking Dead series — breathed new life into the entire genre for a few years, and there’s honestly not a clunker in this roundup. Want to learn more? Check out the review of The Walking Dead: 400 Days on GameSpot for a taste of what’s in this bundle. And read GameSpot’s review of Oxenfree as well, while you’re there. 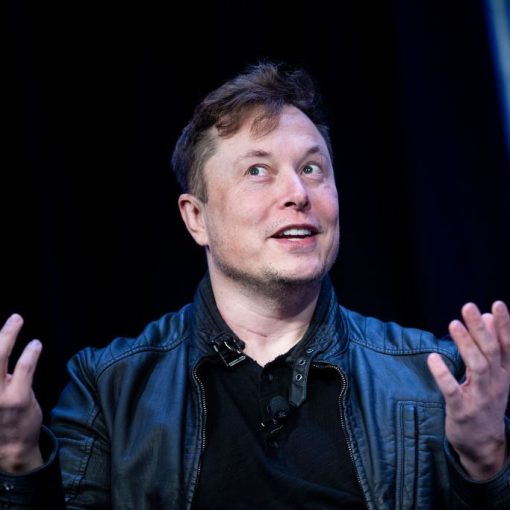 A Business Insider article published today claims that a contracted SpaceX flight attendant was paid $250,000 by the company to keep quiet […] 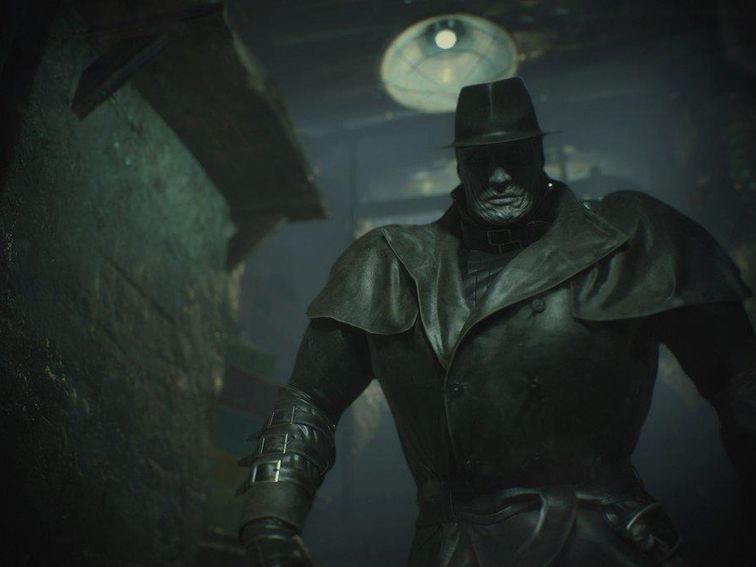 In the wake of the Resident Evil 2 remake bringing us back to Raccoon City’s zombie-infested streets earlier this year, developer Capcom […] 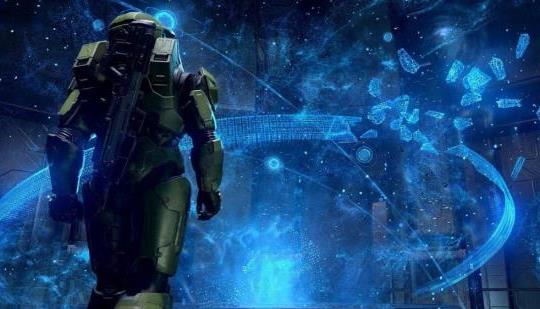