Forever grateful. Emilia Clarke shared her gratitude for the healthcare professionals that worked to save her life after her brain aneurysm scare.

In a new book edited by Adam Kay called Dear NHS: 100 Stories to Say Thank You, the 33-year-old Game of Thrones alum penned a letter to the medical team who helped her through the trying time.

“The memories I will hold dearest, though, are ones that fill me with awe: of the nurses and doctors I knew by name when, in the weeks after my first brain hemorrhage, we watched the passing of time and the passing of patients in the Victor Horsley Ward at the National Hospital for Neurology and Neurosurgery in Queen Square, London,” she writes in the book, which hits shelves on Thursday, July 9. “The nurse who suggested — after everyone else in A&E struggled to find an answer when I was first admitted — that maybe, just maybe I should have a brain scan. She saved my life.”

Clarke then thanked the anesthetist “who miraculously kept me giggling” while explaining what would happen to her brain and the surgeon “whose skill, quick thinking and sheer determination saved my life.” The English star expressed her appreciation for the nurses who “washed my body with care and love when I couldn’t walk or sit” and the cleaners who “mopped the floor when my bedpan fell to the ground.” Lastly, she gave thanks to the cooks who “made my fish in white sauce with peas every day, despite it being a child’s meal.”

In closing out her heartfelt letter, Clarke thanked the nurse who allowed her mother to stay in the hospital room with her when other patients’ relatives were asked to leave the area. “In all those moments, over those three weeks, I was not, not ever, truly alone,” she added.

The Me Before You actress first revealed that she suffered two brain aneurysms in a 2019 essay for The New Yorker. The health scares happened during the early seasons of Game of Thrones, during which she initially believed something was wrong while completing a workout with her trainer in February 2011. She “felt as though an elastic band were squeezing” on her brain.

After being taken to the hospital, she was diagnosed with a subarachnoid hemorrhage. Clarke then underwent a “minimally invasive” brain surgery procedure. However, she later suffered from aphasia, which caused her to temporarily forget her name and led her to fear she would never recover.

Though the aphasia only lasted a week, she learned two years later that she suffered another brain aneurysm while undergoing a brain scan. Healthcare workers operated on her twice to resolve the issue, with the second surgery going right through her skull.

“The recovery was even more painful than it had been after the first surgery,” she explained at the time. “I looked as though I had been through a war more gruesome than any that Daenerys experienced.”

A day after revealing her experience, Clarke expressed a “million thank you’s” in an Instagram video to “everyone who has read, shared and sent love for my story.” 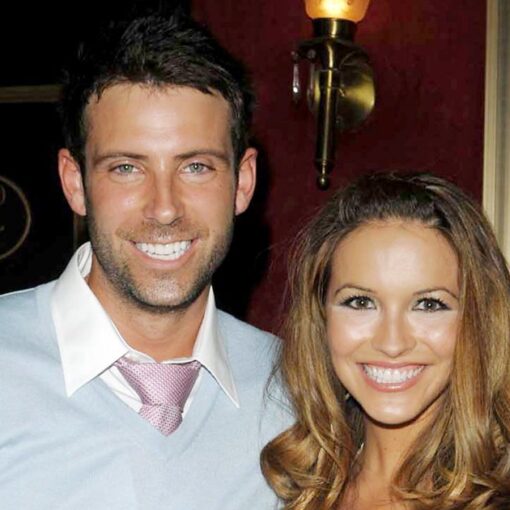 A moment of reflection. Graham Bunn shared new details about his former relationship with ex Chrishell Stause. During a recent appearance on […] 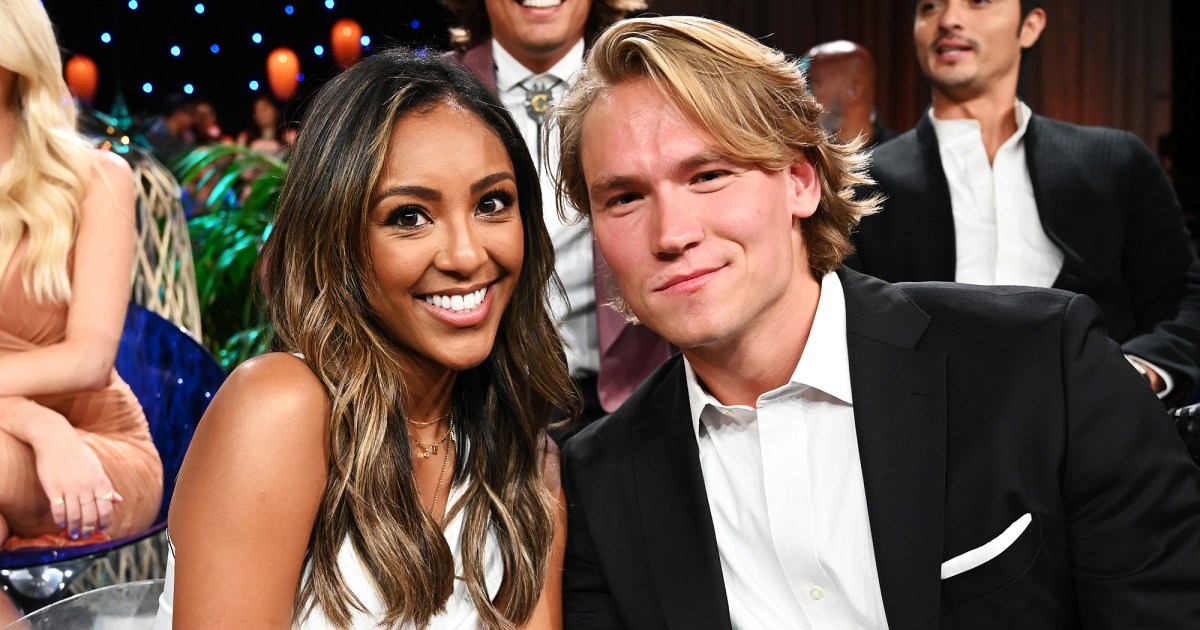 Supportive exes? John Paul Jones is on board with his ex-girlfriend Tayshia Adams finding love again amid the news that she’s joining […] 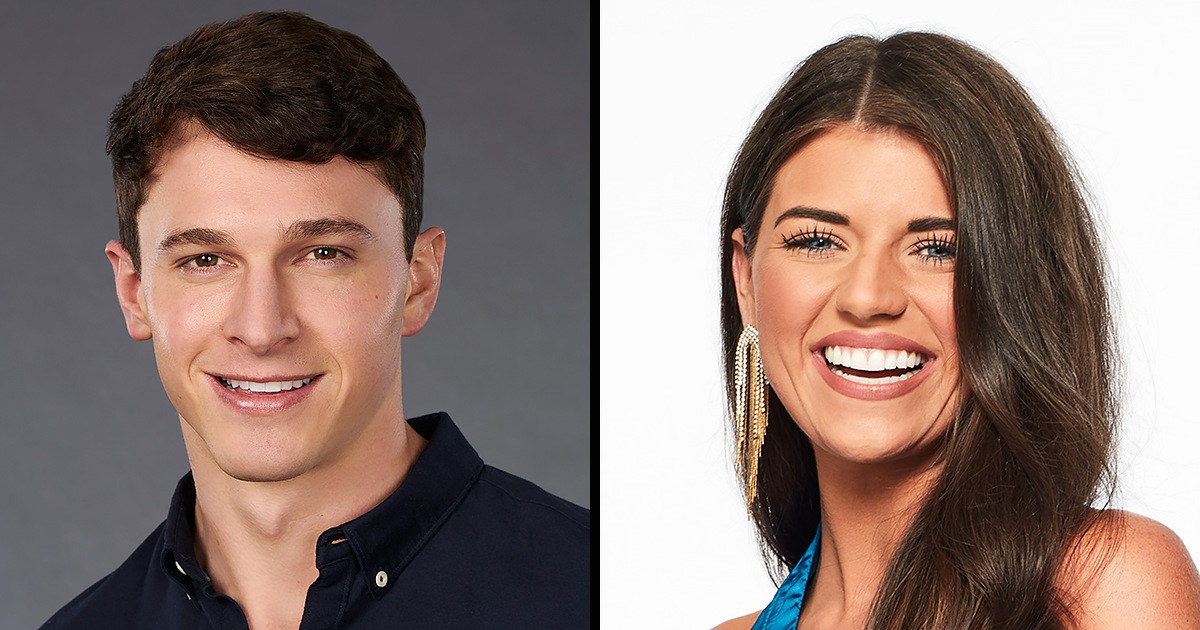 While it’s unclear if Bachelor in Paradise season 7 will begin filming on time due to coronavirus concerns, couples may already be […] 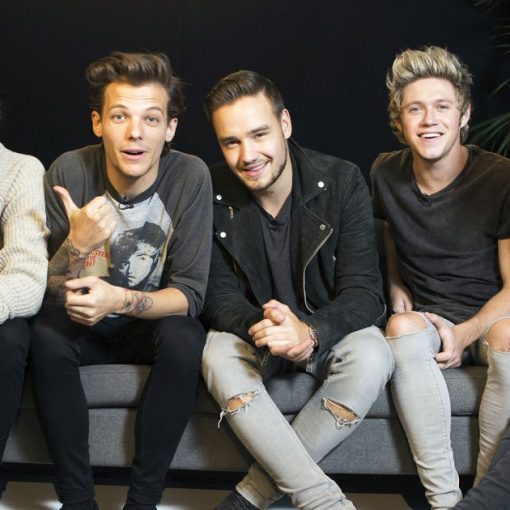 Still the one! One Direction may have hit pause on their music together, but band members Harry Styles, Niall Horan, Liam Payne, […]