The number of people playing bingo has increased in recent years and this continues to be a trend at online casinos and bingo rooms. The demographics have also changed, with more youngsters choosing to play this game, since Internet gambling came along. Not surprisingly, online gambling operators providing these games to the broad audience are doubling their efforts to attract new players. Internet advertising is one of the avenues to achieve this goal, but bingo adverts on TV are also effective.

Bingo is a gender diverse game

No other online casino game enjoys this level of popularity among women as bingo and bingosites.net lists hundreds of popular sites. It was always popular in brick-and-mortar locations and the female audience was quick to embrace it once it made the transition to the Internet. Truth be told, not only women, but also men enjoy this game a lot and play it often online. The suppliers of such games are competing for a large audience, but there are plenty of bingo rooms out there, so competition is intense.

Online bingo adverts on TV are supposed to connect with people who don’t necessarily know the game and haven’t played it before in land-based locations. It appeals to their adventurous side, by promising them a memorable gaming experience from the comfort of their home. Advertising the games on TV isn’t exactly cheap, but this has the merit of reaching a broad audience. Simultaneously, online bingo rooms run complex campaigns over the Internet to engage directly their target audience.

Over the last couple of months, the number of people choosing online gaming as a form of entertainment grew significantly. With plenty of time on their hands and nothing to do outdoors, many people have rediscovered the thrills of Internet gaming. Online casinos and bingo rooms meet players halfway with special offers and bonuses and they use adverts on TV to get their message across. Bingo advertisements are more numerous during this time of the year, because there is simply a larger audience for them.

Online bingo players don’t necessarily get their information from the television, but rather the Internet itself. Under lockdown and facing restrictive measures, even people who normally spend little time in front of the TV are more inclined to tune in. In the UK, the biggest betting and gambling companies agreed to cease advertising on TV for a limited period of time. This was the result of the Betting and Gaming Council responding positively to the moratorium called by the members of the parliament.

As things return to normal, the number of online bingo adverts on TV is expected to increase slightly, to the levels recorded before the pandemic. Bingo companies will resume their Internet gaming campaigns and try to reach the target audience online. Because of the diverse nature of the bingo community, bingo advertisements on TV will continue to represent a significant percentage of their marketing campaigns. 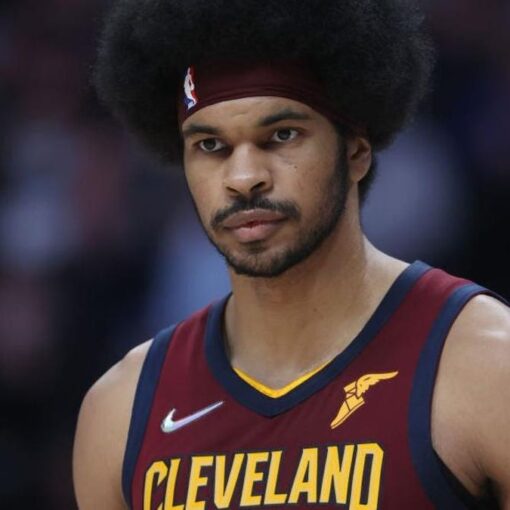 Photo: Matthew Stockman (Getty Images) I had never noticed or heard this during a game before, so it took a column from […] 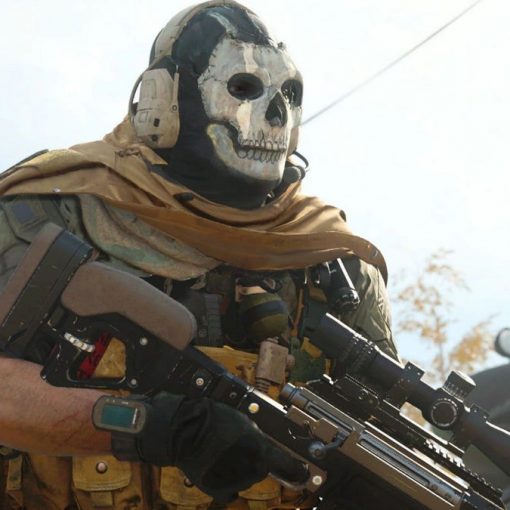 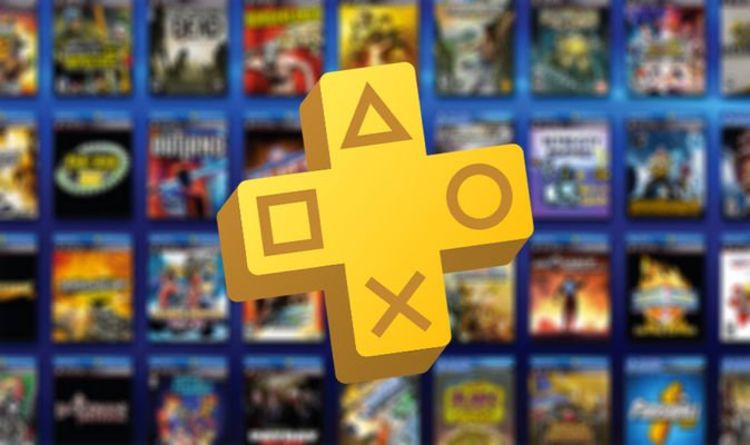 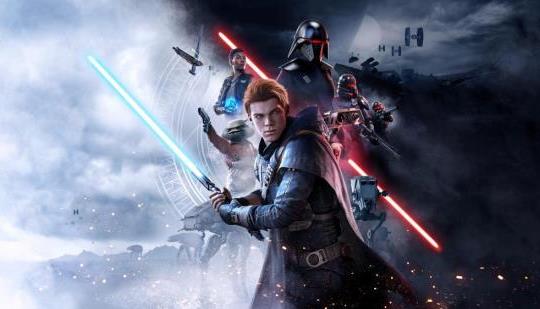 Lex from Sirus Gaming: “I am glad to say that Respawn has captured my heart, gave that hope a meaning to keep […]