By his side. Kim Kardashian is backing her husband Kanye West‘s decision to run for president of the United States in 2020.

“Kanye has been planning this for years and Kim has known about his aspirations and has been supportive,” a source exclusively tells Us Weekly. “Kanye is passionate about arts and education and wants to support in any way he can.”

The “Wash Us in the Blood” rapper, 43, announced his 2020 presidential bid — which would pit him against President Donald Trump and former Vice President Joe Biden — on Saturday, July 4.

“We must now realize the promise of America by trusting God, unifying our vision and building our future. I am running for president of the United States! #2020VISION,” West tweeted.

Kardashian, 39 — who has met with Trump, 74, multiple times at the White House to advocate for criminal justice reform — publicly showed her support, adding a U.S. flag emoji. Elon Musk also endorsed the rapper, writing, “You have my full support!”

A second insider told Us that West “has not registered as a candidate” to get on state election ballots. The Georgia native has already missed the deadline for states including Indiana, New York and Texas.

West’s announcement comes after years of hinting at his intention to run for president. The Yeezy fashion designer first announced his plans for a 2020 bid at the 2015 MTV Video Music Awards. Later that year, West confirmed that he was considering running for president in an interview with Vanity Fair.

The “Follow God” rapper opened up about his future political plans during the Fast Company Innovation Festival in November 2019.

“When I run for President in 2024,” he said as the audience began laughing. “What y’all laughing at? We would create so many jobs! I’m not going to run, I’m going to walk. When you see headlines saying Kanye’s crazy — one in three African Americans are in jail and all the celebrities are in jail also because they can’t say nothing, they got no opinion, they’re so scared!”

West has been an avid supporter of Trump over the years — even visiting the president at the Oval Office in 2018 wearing a “Make America Great Again” hat. The Grammy winner implied that he plans to vote for Trump for a second term in an interview with GQ in April.

“We know who I’m voting on,” West said at the time. “And I’m not going to be told by the people around me and the people that have their agenda that my career is going to be over. Because guess what: I’m still here!” 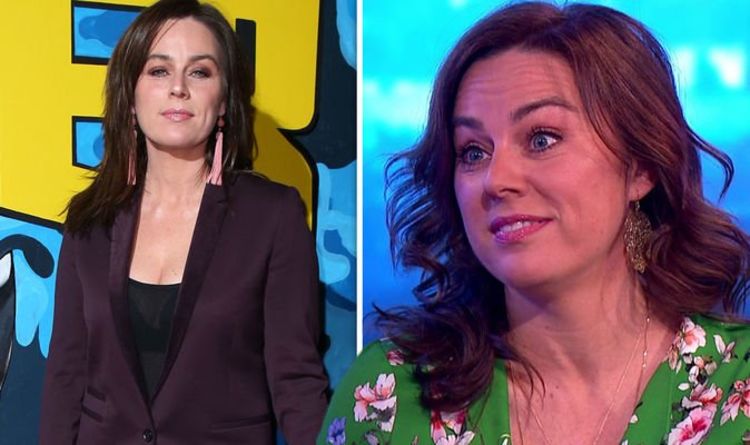 Jill Halfpenny, 44, opened up about her partner’s death for the first time on Line of Duty actor’s Craig Parkinson podcast The […] 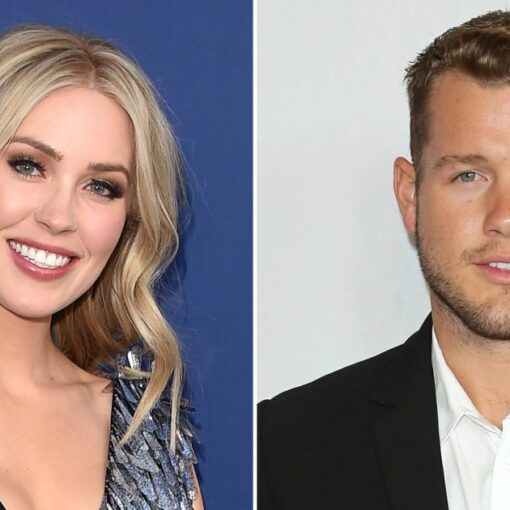 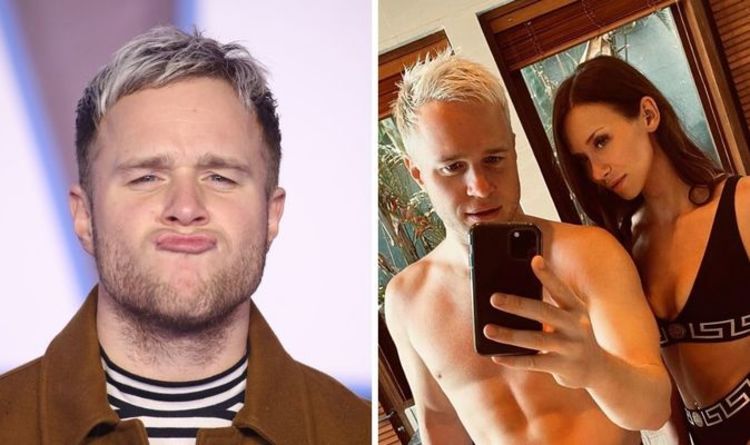 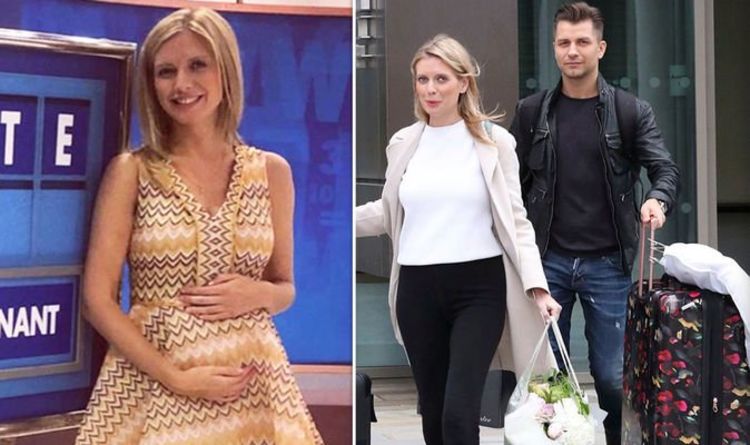