Britain’s biggest water company has handed its former boss a £2m golden goodbye — after he was fired for a series of failings.

Thames Water sacked Steve Robertson after three years in the role, over his failure to reduce leaks in the water network.

During that time, he also oversaw sewage flooding incidents and hefty fines — including one £20m penalty for polluting the River Thames. 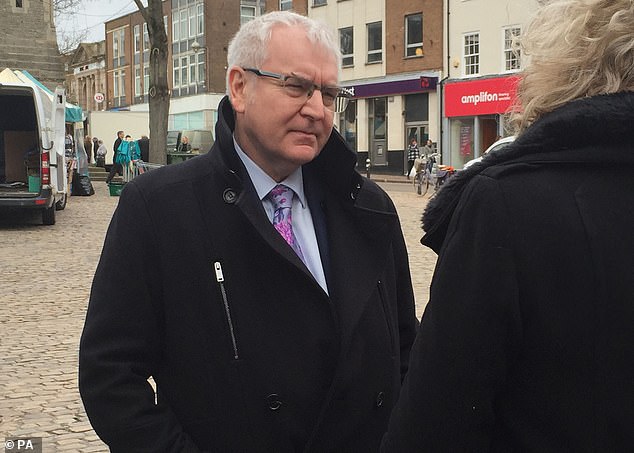 Thames Water revealed that during Roberston’s last year in charge, it lost 151m gallons a day through leaks, meaning that a quarter of its supplies never reached homes and businesses.

Despite this, Robertson still bagged a £2m payoff on top of the £777,500 he received in lieu of working his notice period.

Since the water industry was privatised in 1989, it has come under fire for charging costly bills while doling out eye-watering pay packages to investors.

A Thames Water spokesman said: ‘Our customers will not pay for this. His payment for loss of office was funded through earnings generated outside the regulated business.’ 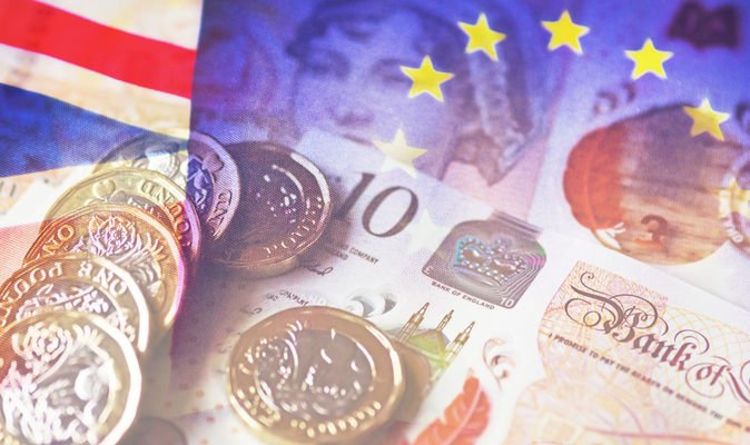 Britain is braced to see more business leaders expressing interest in investing in the UK after Brexit, proving the many international chief […] 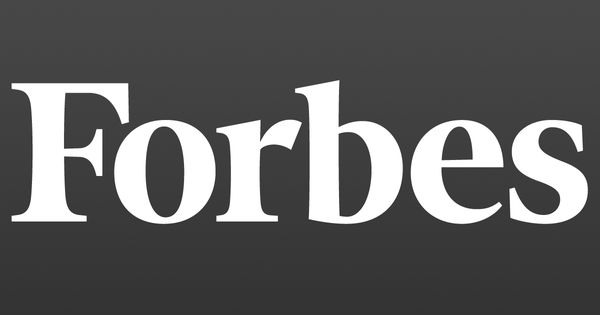 Honest, hard-working taxpayers should be joyous with the news that the Director of the IRS whistleblower office — Lee Martin — just […] 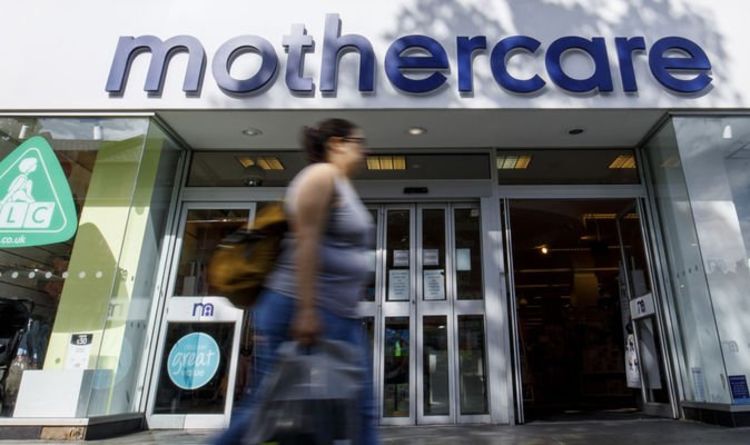 MOTHERCARE annual losses rose 20 per cent to £87.3million as sales fell, but insists it is taking baby steps towards recovery. source: […] 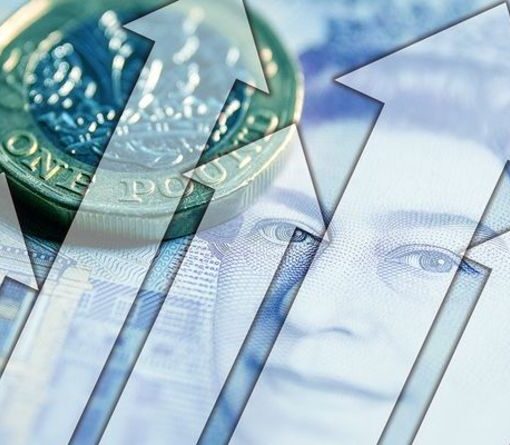 The pound has been making considerable gains in recent weeks, trading close to a six-week high against the dollar and a near […]