A Bolivian radio presenter was set on fire by four masked men while hosting his show in the southern city of Yacuiba.

Radio Popular journalist Fernando Vidal, 78, is being treated for burns after his attackers broke into the studio, poured petrol over him and set him alight. 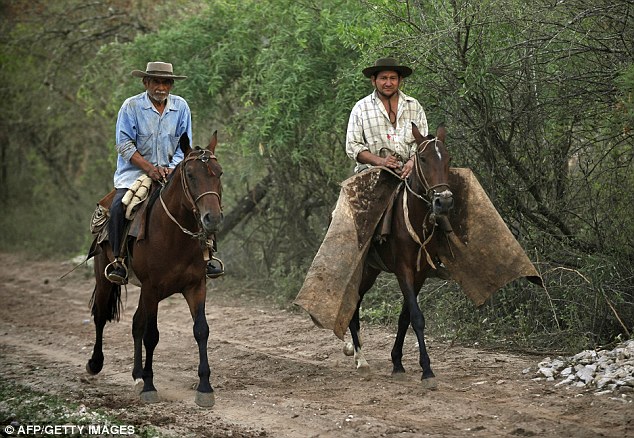 Ranch riders: Two farmers in Yacuiba, southern Bolivia, which was the scene of the shocking attack

His son-in-law, Esteban Farfan says Mr Vidal has suffered burns to his face, arms and chest.

Three people have been arrested on suspicion of involvement in the attack, report the BBC.

According to relatives Mr Vidal was reporting on smuggling in the border area when the attack occured – Yacuiba is less than two miles from the Argentina.

Mr Vidal and other journalists had recently been criticising an increase in smuggling, with particular regard to liquid petroleum gas. 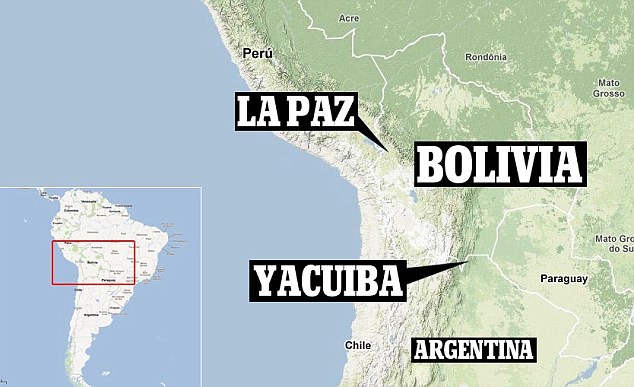 Smuggling issue: Yacuiba is only two miles from the border with Argentina

Mr Farfan believes the attack was politically motivated although the police have not commented.

He said Mr Vidal had spoken out against the provincial government live on air.

The interior ministry of Bolivia told AFP they will be carrying out an ‘accelerated and rigorous investigation’.

This is not the first time a Bolivian radio station has come under fire in previous months.

In June three dynamite attacks on local stations were made, at Radio Emisora Bolivia, Radio Vanguardia and Radio Cumbre.

Video: Journalist set alight speaks after being taken to hospital 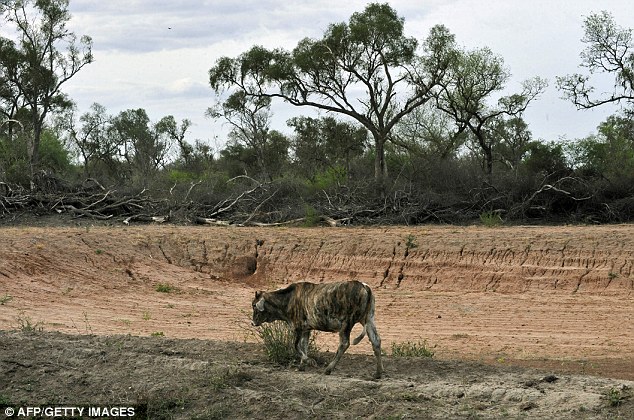 Not the first time: The attack in Yacuiba followed three on radio stations elsewhere in Bolivia in June 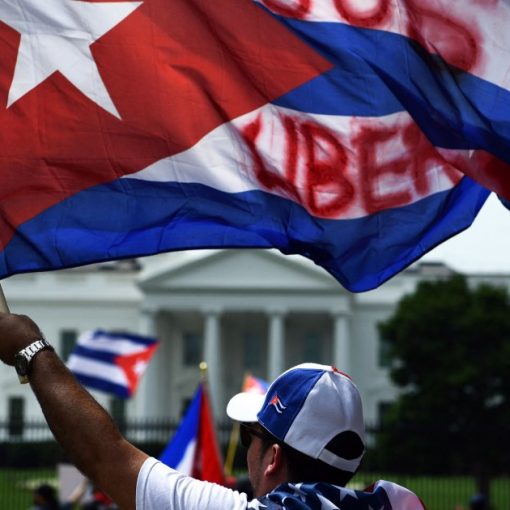 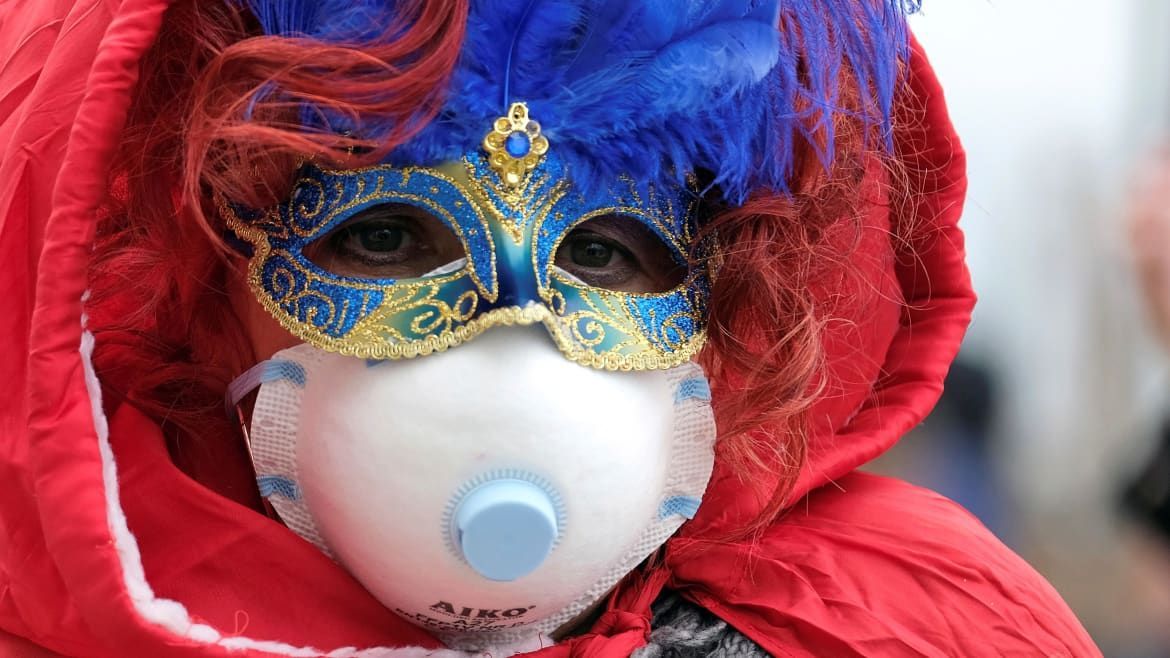 Manuel Silvestri/Reuters ROME–The sharp jump in the number of coronavirus cases outside China has caused panic attacks around the world. The Dow […]