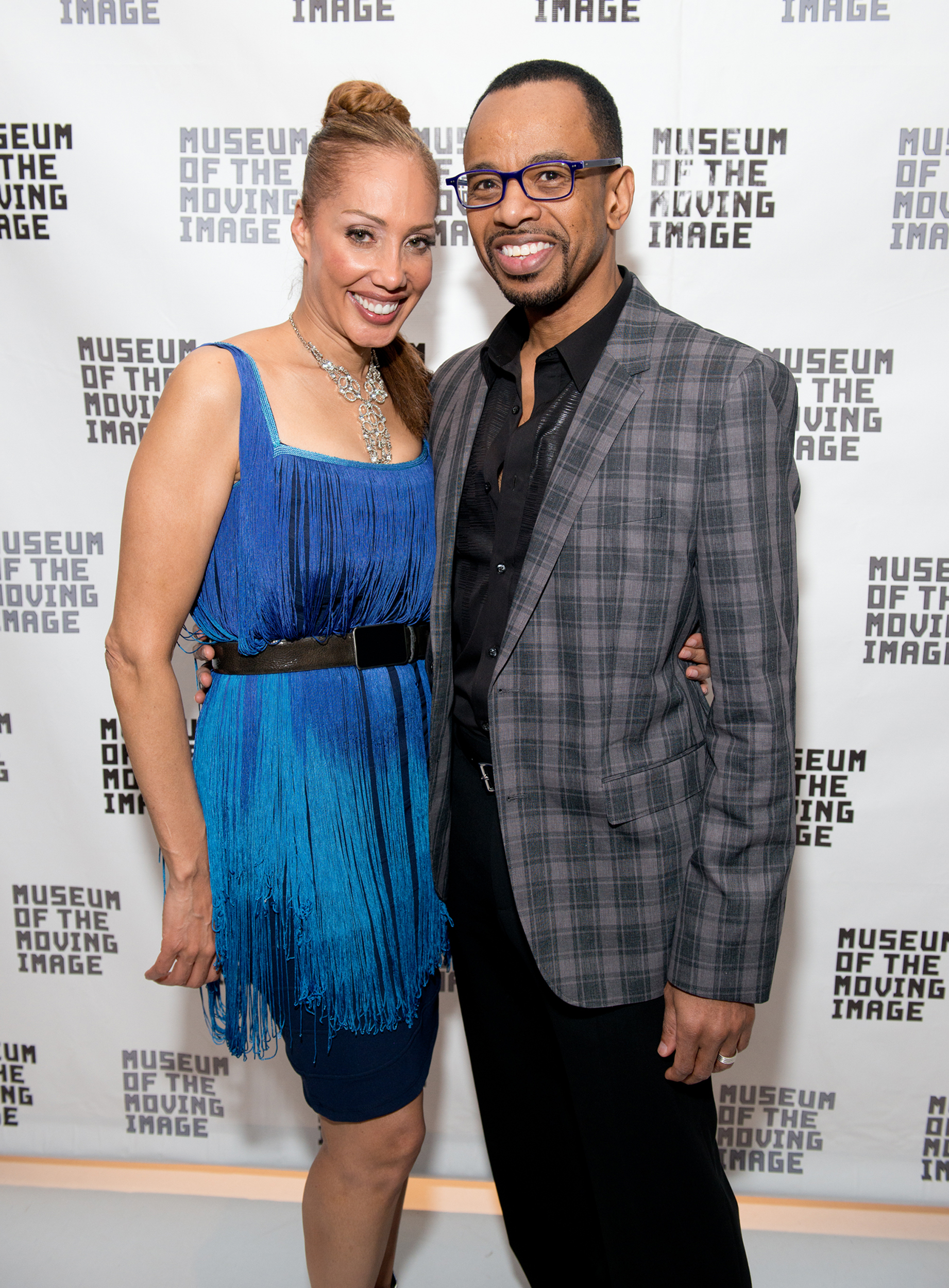 For many decades, Black Americas have sat their children down in front of the TV to enjoy what we thought were wholesome, entertaining cartoons, with practical moral lessons and cautionary tales. Of course, we didn’t see authentic portrayals of ourselves, but we didn’t see our true selves reflected in much of anything else, either. What we did see, in both cartoons and other media, were often demoralizing depictions dreamed up by white people, and mostly for white people.

What we did see, in both cartoons and other media, were often demoralizing depictions dreamed up by white people, and mostly for white people.

In the 1930s, 40s and 50s, cartoons were openly racist, heartless distortions created for dehumanizing enjoyment; Bugs Bunny in blackface, pitching Americans on buying U.S. Saving Bonds in 1942 is a poignant example. Later, they became less overtly offensive, but with little to no authentic representation for people of color. The Indian character Apu from “The Simpsons,” for example, is disturbing for many reasons, not the least of which is his longevity. Apu, like all Simpson characters, has long been camouflaged by the show’s seeming hip irreverence to political correctness — a defense that worked for close to two decades.

Today, animated TV shows are no longer simply for children. Driven by the success of comedies like “The Simpsons,” and “Family Guy,” animated dramas are increasingly adult, with adult characters and humor. Let us not forget that animated cartoons represent life as deeply as any other art form. Sadly, while the characters are an increasingly diverse bunch in terms of race and age, the actors and actresses voicing those characters are not. And while much has been made of the lack of diversity in Hollywood, this corner of the industry has mostly evaded soul searching. Until now.

So what has changed? Why are we suddenly reaching into the shadows of recording studios where white people have, for decades, earned salaries voicing minority cartoon and video game characters, and even the toys we place in our children’s hands? The Black Lives Matter movement is shining a light into the dark corners of systemic racism, police brutality, and the white supremacy. These are intersectional issues — you cannot create systemic change in one industry if others remain stuck in a racist past. And it’s motivating people across the country to reevaluate practices that have been standard for far too long.

Suddenly, white actresses Jenny Slate and Kristen Bell announce that they will stop playing biracial cartoon characters. Mike Henry (a white actor) said he would no longer voice the “Family Guy” character Cleveland Brown (who is Black), while the producers of “The Simpsons” announced they would also stop using white actors to play nonwhite characters. Prior to “The Simpsons” announcement, Hank Azaria finally stopped voicing Apu, following years of criticism.

Anybody trying to create false equivalencies about underrepresented minorities (POC, women) voicing majorities (white, males) in animation, keep my name the f— out ya mouth

Clearly, representation remains an unresolved wound in Hollywood. Consider, in today’s productions houses, it is primarily white writers who choose the words and write the stories of these Black cartoon characters, and white actors who bring them to life on the screen. The context is simple: You have an industry made up of white people, operating together under a systemically racist paradigm, and oblivious to any consideration for the lives and wellbeing of people of color.

The art of acting is deeply personal. You draw on your innermost life experiences, including those which are traumatizing. Whatever character you play, even if it is a humorous one, reveals something about your inner life. When a white actor plays a Black character, the voice of a Black actor is muted, a Black actor loses a job and the general audience is cheated out of an authentic experience.

This is especially true when white actors take on a stereotypical “Black voice” in order to portray a character they neither look like nor can understand. This consequently helps to perpetuate stereotypes about what Black people sound like, implying there is one uniform “blaccent,” which of course there is not. A similar problem has long been part of the cartoon medium itself, an art form which historically has relied on stereotypical traits to delineate racial groups.

For decades, Black people have been walking through the world numb, and without voices. We had to temper our responses, make our outrage palatable. Our own lives and our livelihoods were shaped by our upbringing as Black children in the 1960s, a period of intense racial trauma. (There’s a reason why racial minorities experience higher rates of postraumatic stress disorder as compared to white Americans.) But now the numbness has worn off. The streets demand action, not from the scholars, but from the people.

So can blackface exist even when no actual faces are seen? The answer is unequivocally yes, in that it suffocates and dismisses our voices.

As Black entrepreneurs and co-founders of the Society of Voice Art and Sciences (SOVAS), we know what it feels like to be dismissed. We struggled to break into the industry, struggled to make white executives take us seriously. Yet we have prevailed.

It is not our skin color that determines our identity. It is our voices. And when white people play Black cartoon characters, they rob us of our voices, economic opportunity and racial equality. It is incumbent upon all who write, create and produce animated cartoons and video games, to find actors who are racially aligned with the nature of the characters.

There are more than enough talented actors to accommodate this simple act of equality. The steps the industry has taken this summer are good ones, but they are not enough. Today, people of color are sitting at the economic table. They are empowered to speak up, call out discrimination, and boycott those who fail to evolve. Enlightened white allies are also sitting at that table, as highlighted by the actions of white actors like Jenny Slate.

It is Hollywood’s responsibility to make sure this industry is as diverse in the recording booths as it is on screen. And by Hollywood, we mean the individual actors, producers and writers who, more than ever before, are empowered to call out inequalities wherever they see them. Make your case to those in charge. If they can’t convince you otherwise, take your case to human resources, to the media, and to the courts. Find a way to fight prejudice, ignorance and exclusion by all means necessary.

Rudy Gaskins is the co-founder, chairman, and CEO of the Society of Voice Arts and Sciences. He’s also an Emmy Award-winning TV producer, feature film editor and director/producer of documentaries for PBS, and a columnist for Backstage Magazine.

Joan Baker is and award-winning voice actor, author of “Secrets of Voice-over Success,” and co-founder of Society of Voice Arts and Sciences. She is also on-camera host, a voice acting coach, and a voiceover columnist for Backstage Magazine.

Walsh on Trump tweet: I don't give a damn if he's joking, he said it

US election 2020: Obama calls for end to voter suppression