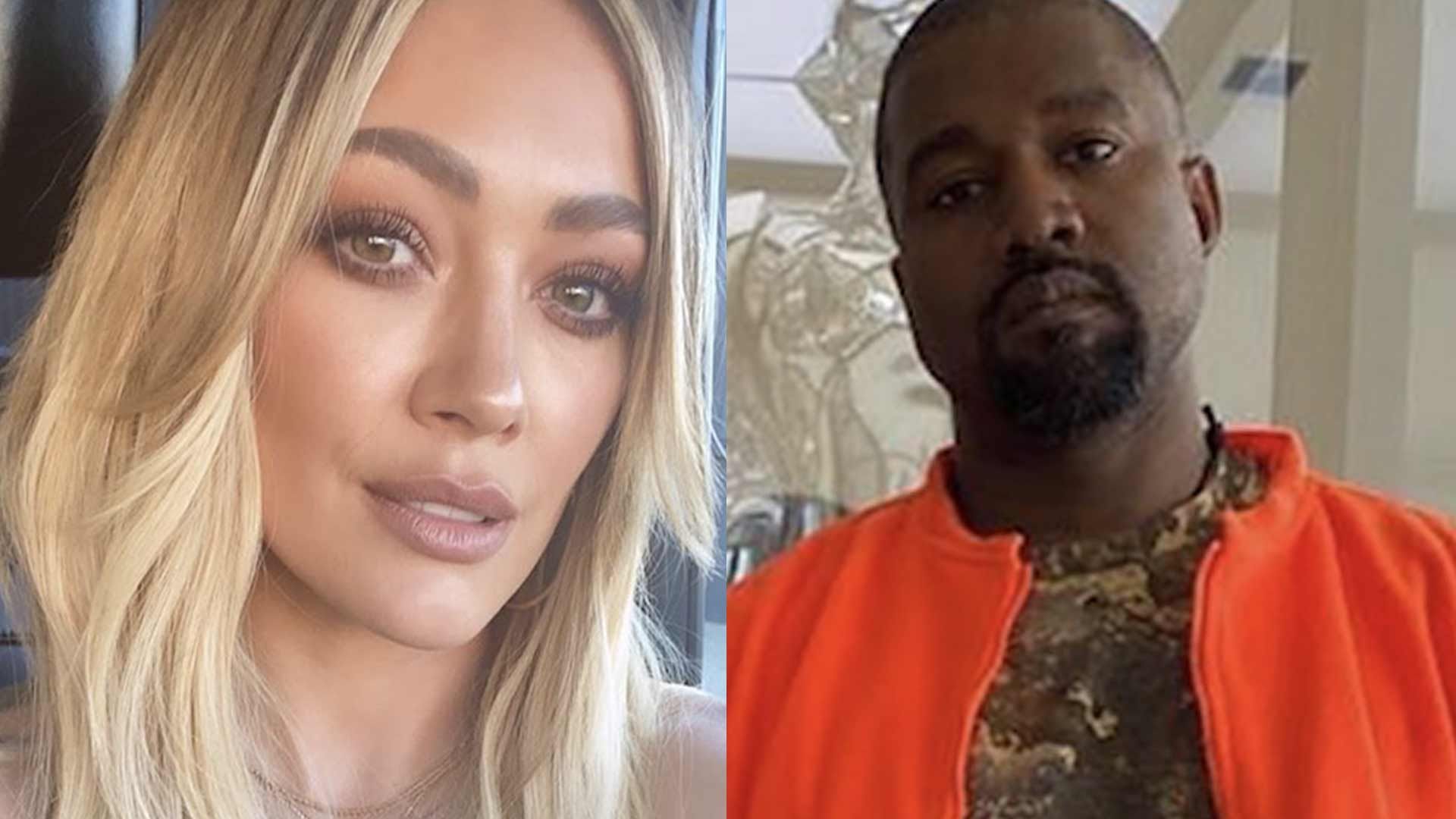 Did Hilary Duff just join the many people trolling Kanye West after his announcement that he’s planning to run for the presidency this fall? – Apparently so!

The actress, just like a lot of other A-listers as well as regular social media users out there, felt like sharing her opinion on Ye’s bid for the highest office.

However it’s safe to say that her diss was rather unique and it came with an announcement of her own!

In other words, Hilary Duff is ALSO running for president!

Of course, that is not the case but, mentioning that at the end of her latest social media update was just priceless all things considered and her millions of followers were super amused.

Hilary’s post was actually more about expressing outrage that many citizens totally ignored the COVID-19 health crisis on July 4th!

She wrote: ‘We took 2 walks today. [We] Took a family nap. [We] Took a drive. [We] Drove by a raging house party on Mulholland. A**holes. No masks (of course). Girls wearing bathing suits and Louboutins and waiting to get in like in a line at a club.’

She went on to frustratingly point out how little Americans ‘care about each other,’ adding that ‘Other countries have come together in a beautiful way to contain or even be Covid free. It is embarrassing that we are worse than ever because people just really need to party and Karens won’t wear masks!’

Finally, the punchline came at the end with Duff hilariously announcing, as if an afterthought, that: ‘Oh and I’m running for president.’

Fans were all for that idea, although no one thought she was being serious, of course, but they still played along.

Someone, for instance, took to the comment section to say that ‘President Duff has a nice ring to it!!!!’ What do you think?

Porsha Williams Announces ‘Race In America: A Movement Not A Moment’ On Bravo TV

Nicki Minaj Puts Her Baby Bump On Display In Behind The Scenes Clip Of Her New Music Video!

Roger Moore: Why was Roger Moore trending? The story behind 007 hero

Machine Gun Kelly’s Close Ones Reportedly Really ‘Cautious’ About His Romance With Megan Fox – Here’s Why!

Spain fury: Outraged Madrid lashes out at UK over quarantine rule saying we are 'SAFE'