An exotic frog has been discovered in a bunch of bananas after making a 5,000-mile journey from Colombia to south Wales.

It is thought the frog survived the long journey into a cooler climate without food or drink by slowing down its metabolism, as amphibians are able to do.

Colombia is the UK’s biggest supplier of bananas, with hundreds of thousands of tonnes of the fruit making the journey each year.

The frog, named Asda in honour of his rescuers, has now been transferred to specialist animal centre Silent World To You in Haverfordwest.

Staff at the centre, where the animal will live in a humid environment, believe he is a banana tree frog.

However they added it can be difficult to identify frog species.

She said: “We’re so grateful to the members of the Asda team who contacted us.

“One team member spotted the frog, while another confined the frog and took him home. This quick-thinking helped keep this frog safe.

“Frogs and other amphibians are so good at shutting down their bodies when they need to. It seems highly likely that’s exactly what this frog did to survive this long journey without food.

“Thankfully, the frog’s remarkable journey has a happy ending – with the little chap now safe and well at a specialist facility in Pembrokeshire.”

Ginny Spenceley, from Silent World To You, said it was not uncommon for frogs or spiders to “hitch a ride” in fruit deliveries which are no longer sprayed or treated.

The centre has put in a special order of crickets for the frog.

Mrs Spenceley said: “Fortunately, he’s doing really well and, funnily enough, got very comfortable in a banana skin as we helped settle him into his new, less familiar surroundings.

“Asda the frog is very small – with a body about the size of my thumb, but longer back legs. Of course, we don’t know if it is a baby or an adult.”

A spokesman for Asda added: “We are pleased that Asda the frog is safe and well and hope he enjoys his ‘hoppy’ new home.” 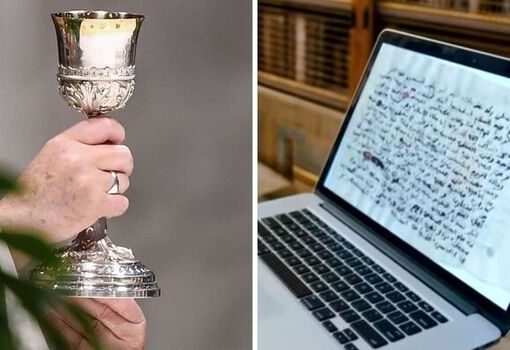 Bible: Expert on discovery of story that was ‘never included’ The Easter weekend is the most important festival in the Christian calendar. […] 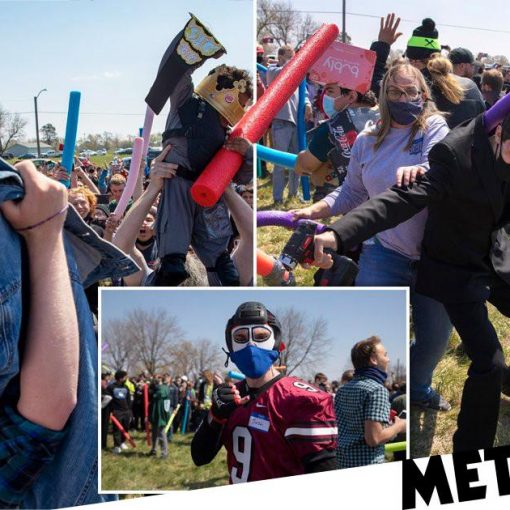 The leader of all the Joshes has been crowned (Picture: AP) Is your name Josh? If so, we’re afraid to tell you […] 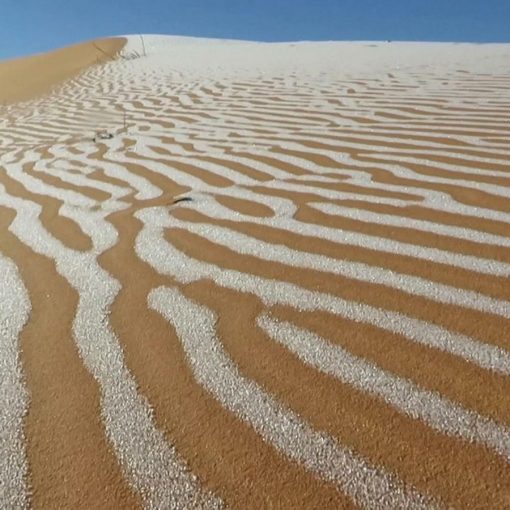 Snow has fallen in the Sahara desert after temperatures dropped to -3C (27F). Karim Bouchetata recorded the rare event in Ain Sefra, […]