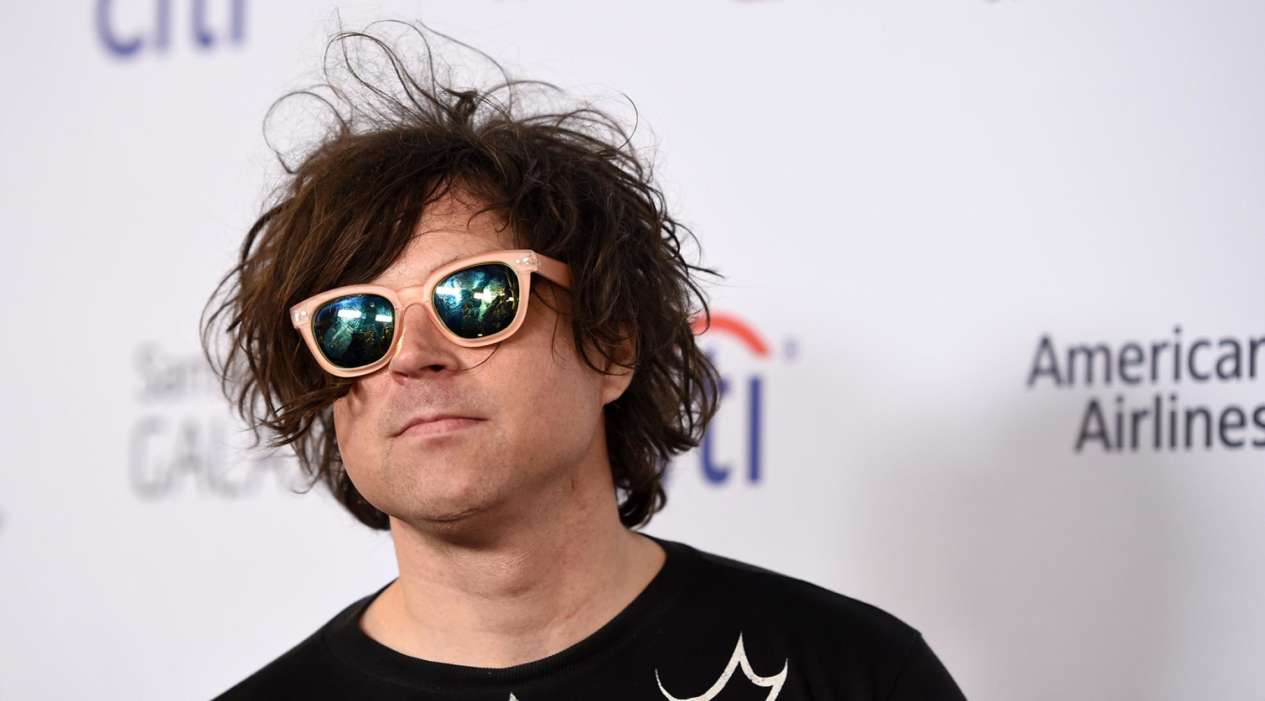 Ryan Adams came out to apologize. Page Six picked up on a letter from Ryan today in which he apologized for “mistreating women” throughout his career. The singer-songwriter has kept a low profile ever since he was accused of abusing women in 2019.

They were together for seven years from 2009 until 2016. For the last year, Ryan claims, he has spent the vast majority of his time trying to kick his alcohol addiction and also receiving therapy. He alleges that he’s trying to become a better man.

In a letter revealed by The Daily Mail, Ryan said sorry to every person he has hurt. He stated there were no words to express how remorseful he feels about the way he treated people throughout his life and his career.

As it was previously reported, a New York Times piece came out in 2019 in which women such as Mandy Moore accused him of being abusive. Adams was accused of offering women help in their careers, and then making sexual advances on them.

If the women rejected him, Adams would reportedly retaliate. Since the allegations came out, Ryan has remained relatively silent on social media and hasn’t spoken publicly.

Back in March of 2019, it was revealed that Ryan had canceled his European tour in the United Kingdom and in Ireland. Variety said that the singer-songwriter canceled his dates due to the allegations of sexual misconduct.

At the time, the BBC spoke with fans who claimed that they felt uncomfortable seeing Ryan perform knowing that he wasn’t always nice to women.

Others on social media argued, however, that it seemed unfair that his career was upended due to an allegation from an ex-wife and an ex-girlfriend. Ryan is just one among many men to face retribution for allegedly mistreating women in the aftermath of the #MeToo movement.

Robbie Williams: Cameron Diaz Saved My Relationship With My Wife