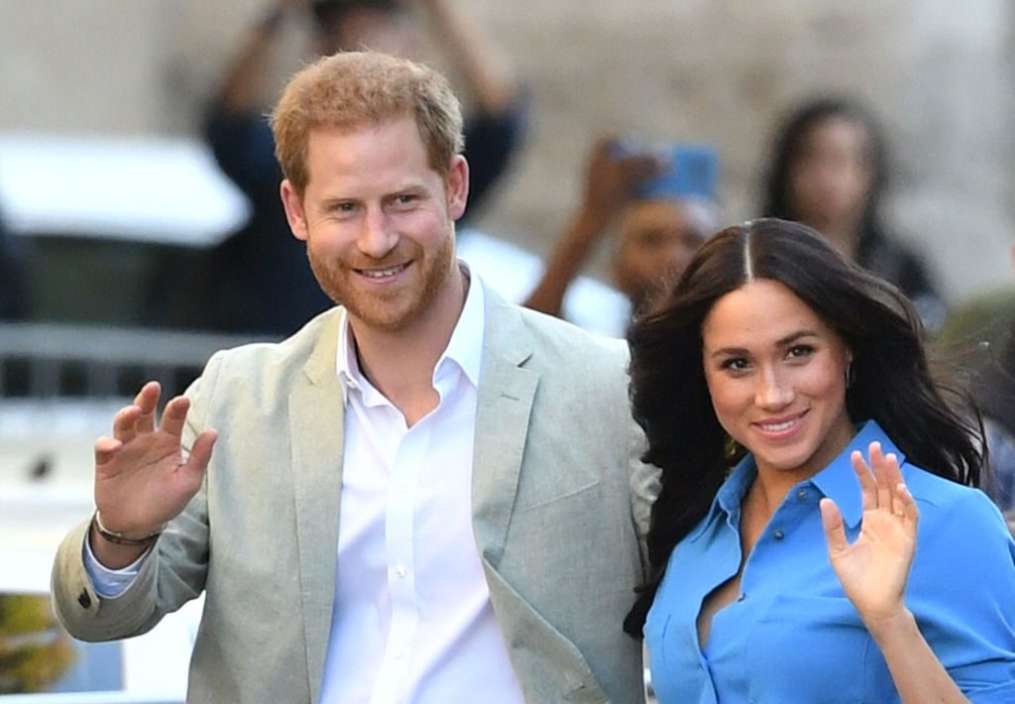 Meghan Markle and Prince Harry had to drop the Sussex Royal name, and now, the pair is also shutting down their charity that uses the same title. A source who spoke with Bazaar claimed the charity had been shut down after entering a period of “solvent liquidation.”

News| Harry has threatened to sue the The Sun for illegally delving into Meghan’s private life. . According to legal documents, a private investigator tracked Meghan in October 2016, right after their relationship became public. . A secret report about the duchess, containing unlawfully high-sensitive information such as Meghan’s social security number. . The private investigator has now turned whistleblower and offered to give evidence to help the Sussexes get justice. . He told ByLine Investigates: “I apologise to Prince Harry, and particularly to Meghan Markle, whom I targeted, I never wanted to cause Meghan Markle harm, I don’t think I even realised who she was at the time, or that she had started a relationship with Prince Harry, I didn’t realise that at the outset, anyway, Like so many of the jobs that I did for The Sun, they never told me why they wanted me to look into such-and-such a person – it was just someone of interest to them. I was given the name, and told to find out where she lived and prepare a background report. Of course, I know now who Megan Markle is, and why The Sun was interested in her, and I’m very sorry about that.” . . #babysussex #duchessmeghan #dukeandduchessofsussex #duchessofsussex #dukeandduchessofsussex #dukeofsussex #britishroyalfamily#meghanandharry#Meghanmarkle #meghanmarklefans #royalcouple #rachelzane #suits #a #harry #hapiness #babyarchie #harryandmeghan #archieharrison #WeStandWithTheSussexes #meghanmarklestyle#WeLoveYouMeghan

In the statement, it read that the former royals were incredibly grateful for the help they received in the establishment of the charity.  As for their other ventures at the moment, the pair, Travalyst claims, is now gearing up to trademark a new non-profit organization called Archewell.

It’s named after their 1-year-old baby, Archie Harrison Mountbatten-Windsor. Sources stated that the first application was rejected, however, it’s normal for a trademark to be rejected after the first try. They have to continue trying to get it to pass through.

As followers of the royal family know, Meghan and Prince Harry stepped down from their duties of the British elite earlier this year. Sources stated that it was a long time coming, however, the Prince Andrew/Jeffrey Epstein scandal was the straw that broke the camel’s back.

As it was previously reported, Prince Andrew’s association with Jeffrey Epstein has been called into question repeatedly over the years. The Prince did a disastrous interview in which he addressed some of the allegations.

Not long after that, the family pushed him out of his position. As for their family, sources state that Meghan Markle could be pregnant with her second baby, meaning, Archie could become a big brother in the coming months.

Charisse Van Horn reported earlier this year that people are watching Meghan Markle and Prince Harry very closely as rumors of her second pregnancy continue to proliferate. If Meghan really is pregnant, that would mean she’d give birth in the final months of this year.

Regarding Archie, multiple publications have stated that the little baby is making progress every single day. He can reportedly say “Mama” and “Dada” now, as well as “dog,” and “book.”

Robbie Williams: Cameron Diaz Saved My Relationship With My Wife

Young Love! A Timeline of Stephen and Ayesha Curry's Relationship