Laura isn’t the only one who wants to know where Rick is, Gary was forced to step in recently when Adam Barlow (Sam Robertson) and Imran Habeeb (Charlie Demelo) started asking Kelly questions.

Adam and Gary have never seen eye-to-eye, but the minute Gary stepped in to “protect” Kelly he only aroused more suspicion.

Viewers know that something big is coming as the show celebrates a landmark episode, but with the current pandemic, bosses are unsure how they will be able to make it happen on the actual date of the anniversary.

Bosses recently hinted at a big “location” shoot, leading viewers to believe that Gary will be forced back to the woods.

Will he have another body with him? Or will he finally be found out? 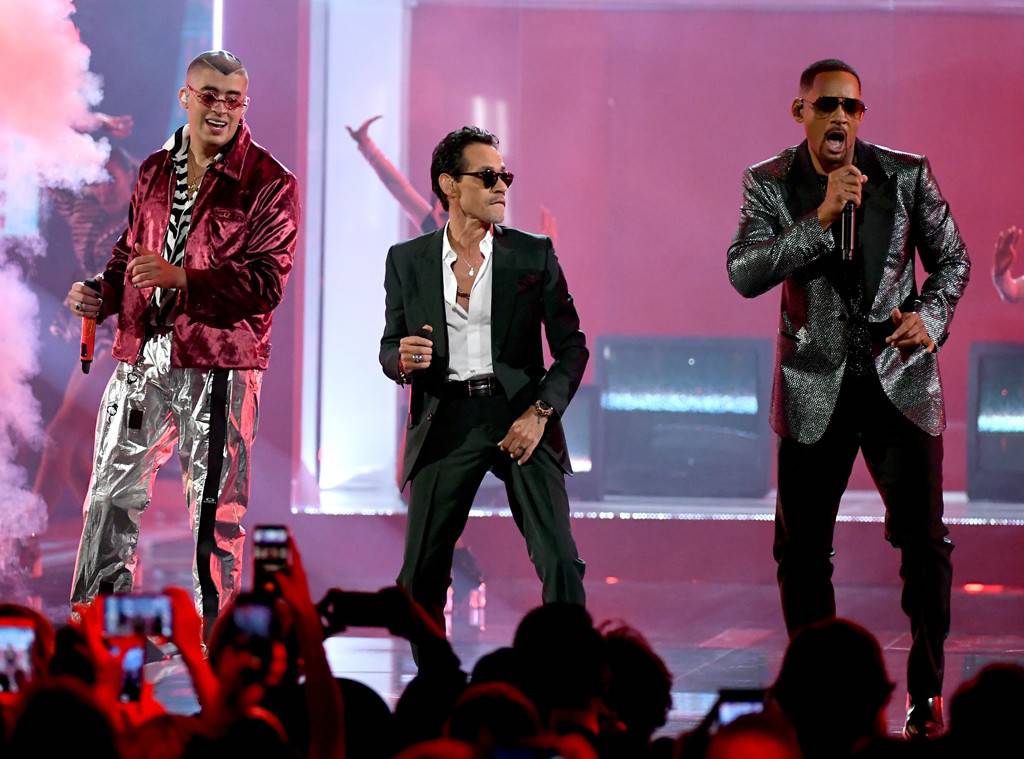 Ethan Miller/Getty Images for LARAS Will Smith is making his return to the music world in a big way! The “Wild Wild […] 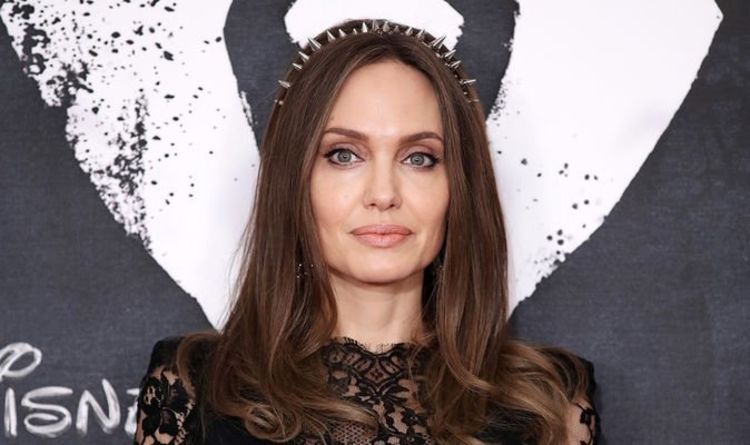 The movie follows 2014’s smash hit which ignited Disney’s live-action plans and was swiftly followed by Beauty and the Beast, Cinderella, Aladdin, […] 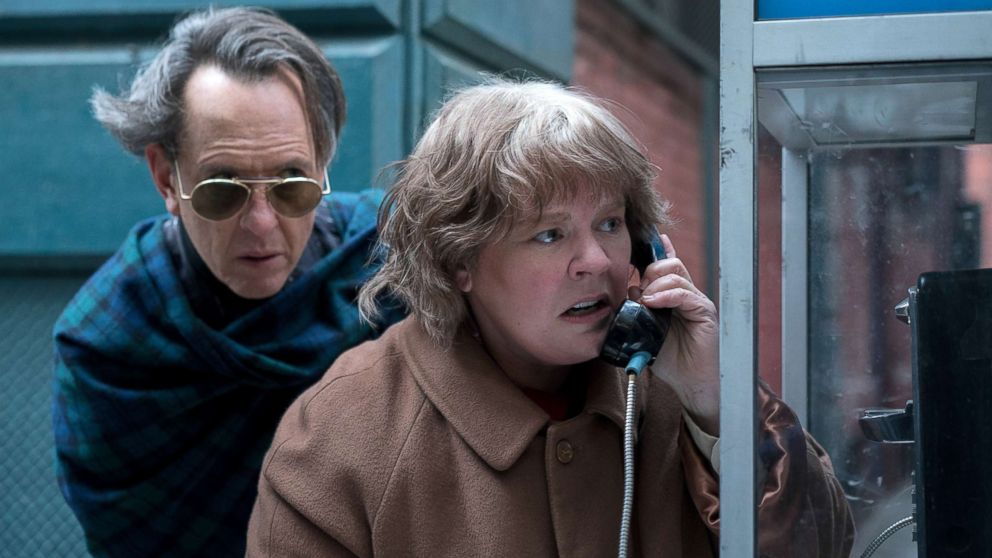 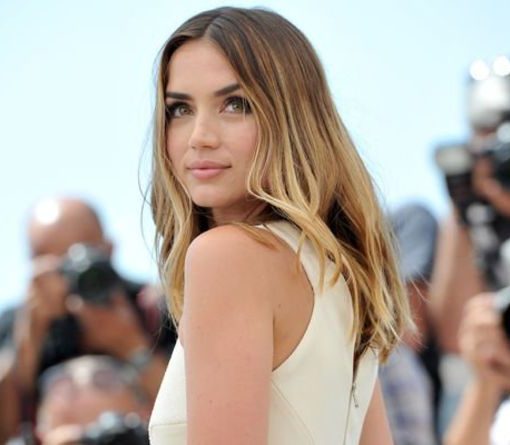 The latest James Bond movie No Time To Die is out today and introduces Ana de Armas’ character, Paloma. The young CIA […]