Eamonn Holmes, 60, and Ruth Langsford, 60, were on hand to get another game of Spin to Win underway today and were hoping the first caller would be the lucky participant for the last one of the week. The This Morning hosts stood next to the giant wheel and waited with bated breathe to see if any viewer would be able to answer them with the correct keyword. Unfortunately, the entire segment was thrown into chaos when instead of people giving the wrong response, not one person picked up the phone. Calling it a day, the presenters were told by ITV bosses to move the show along, forcing them to cancel proceedings.

As they waited for someone to pick up the phone, Eamonn said: “I’ll just hazard a guess, production team. I’m saying there’s maybe something wrong with the system.”

A voicemail automated message then played out, before Ruth declared they should give it one more try to see if a caller could play.

“Someone needs to be in,” she remarked before her husband jumped in and told viewers: “It’s quite obvious the system is not working.”

“Shall we move on and come back?” his wife asked before yet another call was made to someone else who had signed up to take part.

“They don’t like to give up on this show,” the former Strictly Come Dancing contestant commented as the ringtone was played out.

“Why are you trying one more? It won’t ring,” Eamonn declared as he started to play with the wheel out of boredom.

After the umpteenth time, a caller did pick up but failed to adhere to the rules of the game as they answered with “hello” instead of the keyword.

“Look, what’s your name, mate?” Ruth’s husband asked as it seemed he was going to change the rules of the game due to the limited success today.

However, the lucky participant had already hung up before the hosts announced the segment was cancelled for today.

Another added: “Why do people answer hello or don’t answer on #spintowin? Answer with the daily passphrase and you can win something! #ThisMorning.”

Later on in the programme, the hosts addressed having to cancel the segment after being contacted by a caller online.

Eamonn read to post which explained one of the people the presenters had tried to contact was more interested in Ruth’s dancing than picking up than phone.

The former Strictly star explained she was “just trying to entertain people” to try and fill up the time.

Another comical moment to occur on Friday’s instalment of the programme saw roving reporter Josie Gibson, 35, at Legoland ahead of amusement parks reopening tomorrow.

Speaking with a member of staff at the attraction to talk about the safety measures which are now own place to adhere to social distancing guidelines, the presenter sat on one of the rides.

Unbeknown to her, bosses had planned to start the ride once she was in place and so she had to conduct the interview whilst be swayed side to side on a pirate ship.

Ruth and Eamonn were seen in stitches as they watched their colleagues struggling to contain her composure. 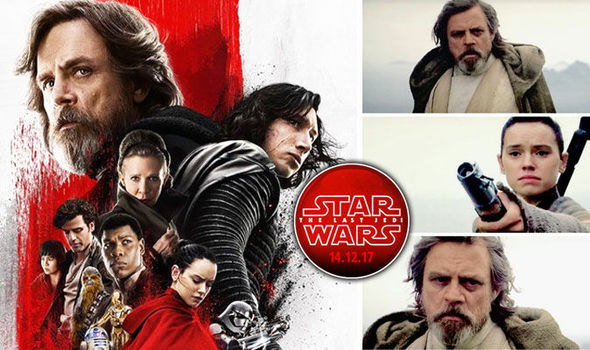 One thing has always been pretty clear. Unlike previous Star wars movies, The Last Jedi will start almost immediately after the end […] 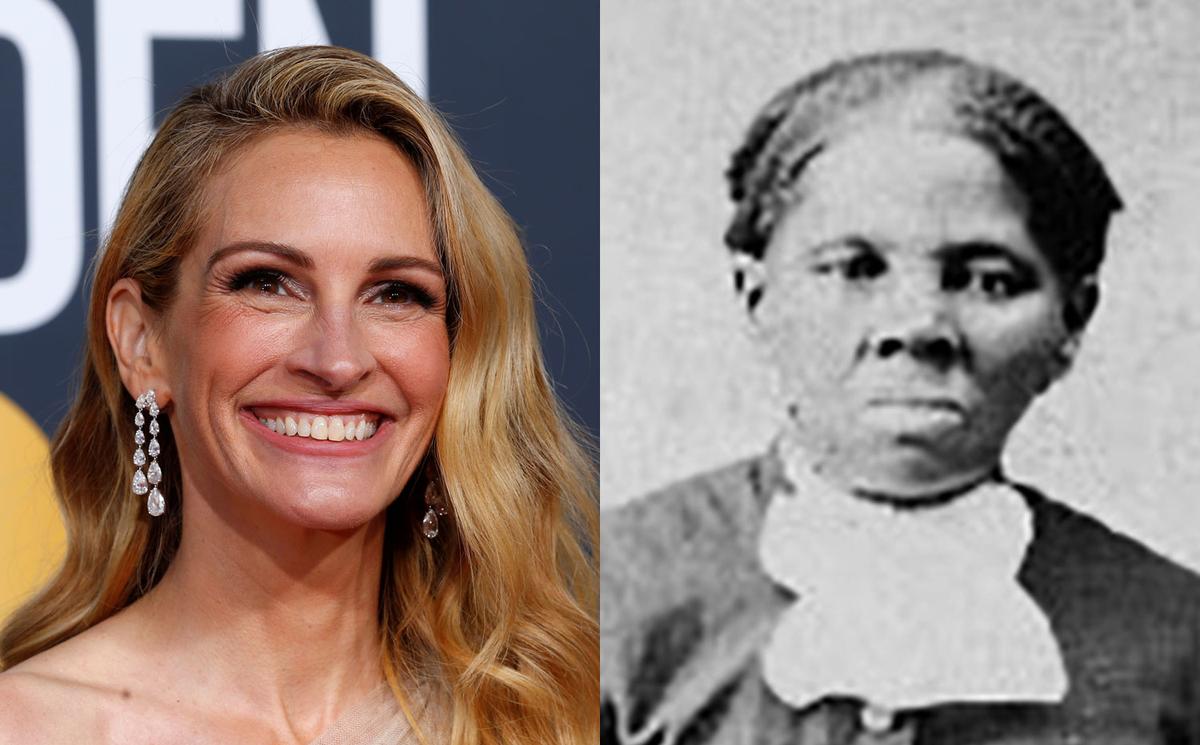 The film is out at the end of the year and will be the culmination of the entire Skywalker saga. Taking to […] Turns out millions of viewers wanted to see how The Conners solved its Roseanne Barr problem. The premiere of the Roseanne spinoff […]