Based on a book by CNN’s Jake Tapper, the movie (adapted by Paul Tamasy and Eric Johnson) tells the true story of Combat Outpost Keating in Afghanistan, and the small unit assigned to it in 2009. They were given the poorly defined task of defending America’s interests, operating from what turned out to be an incredibly poorly chosen location.

“Welcome to the dark side of the moon,” a new arrival is told, while scrawled above one of the bunks are the words, “It doesn’t get better.”

Aiming for authenticity, the interaction among the soldiers is filled with bravado and bluster, what one disparagingly describes as “frat boy” stuff — although “stuff” isn’t the word he uses.

Targeted by hostile insurgents that periodically fire upon them, the group finds gallows humor in names like Mortaritaville for parts of the camp. Yet they largely dismiss the prospect of a full-scale assault until that becomes the grim reality, leading to a frantic fight for survival now known as the Battle of Kamdesh, which occupies a sizable portion of the film.

There are quieter moments, such as an interlude where everyone has a fleeting chance to call home. Still, “The Outpost” would benefit considerably from allowing the audience to get to know the key players a bit better before all hell breaks loose.

The primary goal, clearly, is to convey the bravery of those involved — highlighting their sacrifice by immersing the audience in the chaos and carnage they experienced. Secondarily, and less fleshed out, is the matter of the strategic blundering that put them in that position. (Tapper’s book is notably subtitled “An Untold Story of American Valor.”)

As “American Sniper” proved, an audience exists for modern movies that celebrate military heroes, and stark depictions of war like “Hacksaw Ridge.” Those movies, however, were built around strong central characters, whereas this is an ensemble piece, to the detriment of getting a good handle on most of them.
Orlando Bloom, “Get Out’s” Caleb Landry Jones and Scott Eastwood (as Medal of Honor recipient Clint Romesha, a tough-as-nails soldier that Eastwood plays with a snarl reminiscent of his dad, Clint, around that age) occupy some of the more prominent roles. Daniel Rodriguez, one of the actual participants in the battle, plays himself, and members of the much-decorated troop are interviewed by Tapper alongside the closing credits.

In a note to critics, Lurie acknowledged that he would have understandably preferred the movie be seen in theaters, before events intervened. While the action might gain something in that format, “The Outpost’s” shortcomings have less to do with the size of the screen than the depth of what’s on it. That doesn’t necessarily undermine the central message, but it is a reminder that in the transition from book to film, technical muscle alone isn’t enough.

“The Outpost” premieres in select theaters and on demand on July 3. It’s rated R. 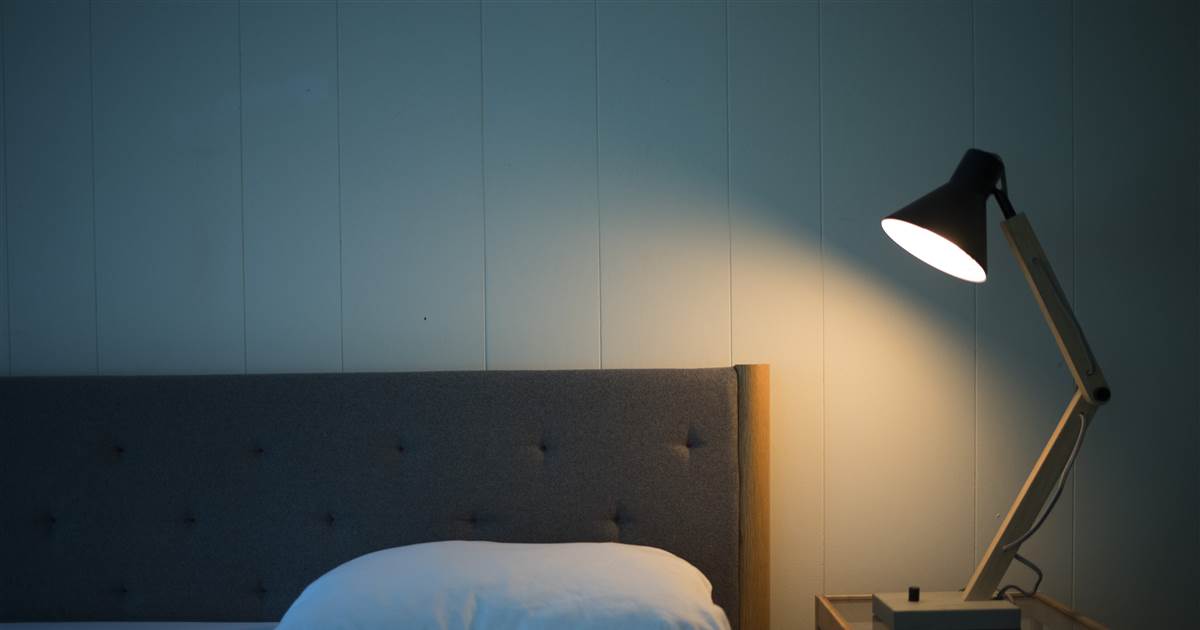 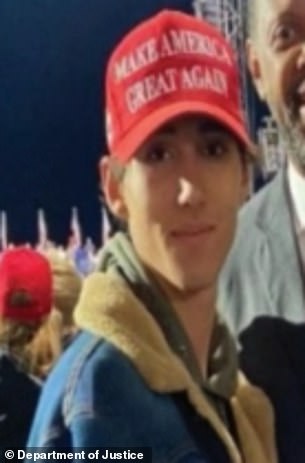 Bruno Joseph Cua (left), 18, of Milton, Georgia One of the youngest alleged rioters of the January 6 insurrection has begged a […] 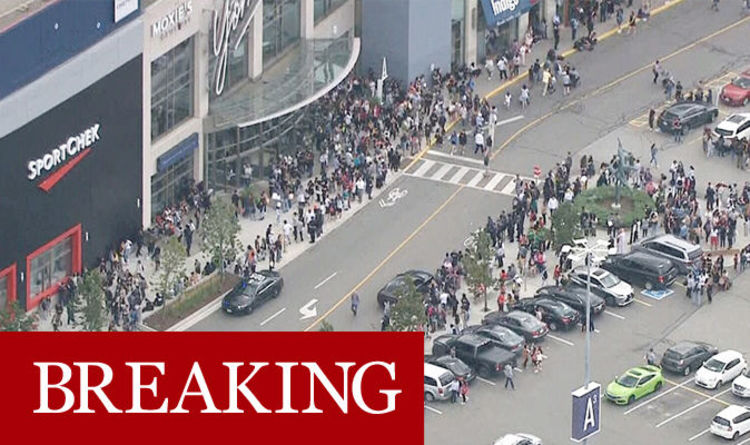 The police were called at about 2.50pm local time (7.50pm BST) after reports of gunshots. Toronto Police said on their official Twitter […]