Reckful – the pioneering Twitch streamer who was also known for his achievements in World of Warcraft – has died at the aged of 31. News of the streamer, whose real name is Byron Bernstein, passing away emerged yesterday (Thursday July 2) around 5pm UK time. Reckful was Twitch’s first superstar streamer and during his eSports career was one of the best World of Warcraft players in the world.

After the tragic news of his death emerged there was a huge outpouring of emotion for Reckful from Twitch streamers as well as World of Warcraft players.

Members from all corners of the gaming community paid tribute to Reckful on Twitter while there was also a massive gathering in World of Warcraft to honour Bernstein.

Paying tribute to Reckful, eSports expert Rod Breslau tweeted: “I’ve been fortunate enough to know Reckful through the start of his career as the Rank 1 WoW Arena legend on BG9 and Compexity Red MLG esports champion, all the way through to being one of the most innovative streamers in Twitch history.

“Byron’s legacy will never be forgotten”.

While Twitch streamer Chance Morris, better known as Sodapoppin, posted: “Byron u deserved better. Life is not fair. You were at times the best person to spend time with, u deserved…so much better than this. U were and always will be a legend in my life so in that way you’ll never die. RIP.”

“We can be better as a community and we will be better.”

Reckful’s brother Gary Bernstein also asked fans to share any stories they had of the Twitch streamer.

He posted: “My baby brother Byron @reckful is gone. RIP. He left in a similar way as my older brother Guy. I’ve no siblings left.

“If you have stories and pictures of him, please share them.”

World of Warcraft players have also been flocking in droves to the game to pay tribute to Reckful.

Scores of players headed to the in-game WoW cathedral to pay their respects to Reckful.

The touching gesture was the largest in-game player-driven event in the history of World of Warcraft.

“In times like this it’s easy to think of the evil that people are capable of but we can’t forget the purity and kindness as well.”

The World of Warcraft Twitter posted: “The Warcraft team is greatly saddened to learn of the passing of one of the most memorable WoW players of all time.

“We extend our sincerest condolences to Byron’s family, friends, and his many fans around the world.”

While Twitch tweeted: “We’re devastated to hear of Byron’s passing. Our hearts go out to his family, friends, and community.

“He was a streaming pioneer and helped propel the whole industry forward. The communities he cultivated in the games he played were forever changed by his relentless pursuit of excellence.

“Byron was someone who talked about his struggles to help make room for others to do the same. As we process this loss, we have to recognise that the stigma around mental health and treatment often prevents people from seeking and getting the help they need.

“If you’re struggling or know someone who is, there are many organisations and people who want to help.”

Reckful’s ex-partner and roommate said the streamer had died after taking his own life.

Bernstein had spoken openly about his struggles with depression, and in January he posted a YouTube video in which he talked about losing one of his brothers to suicide. 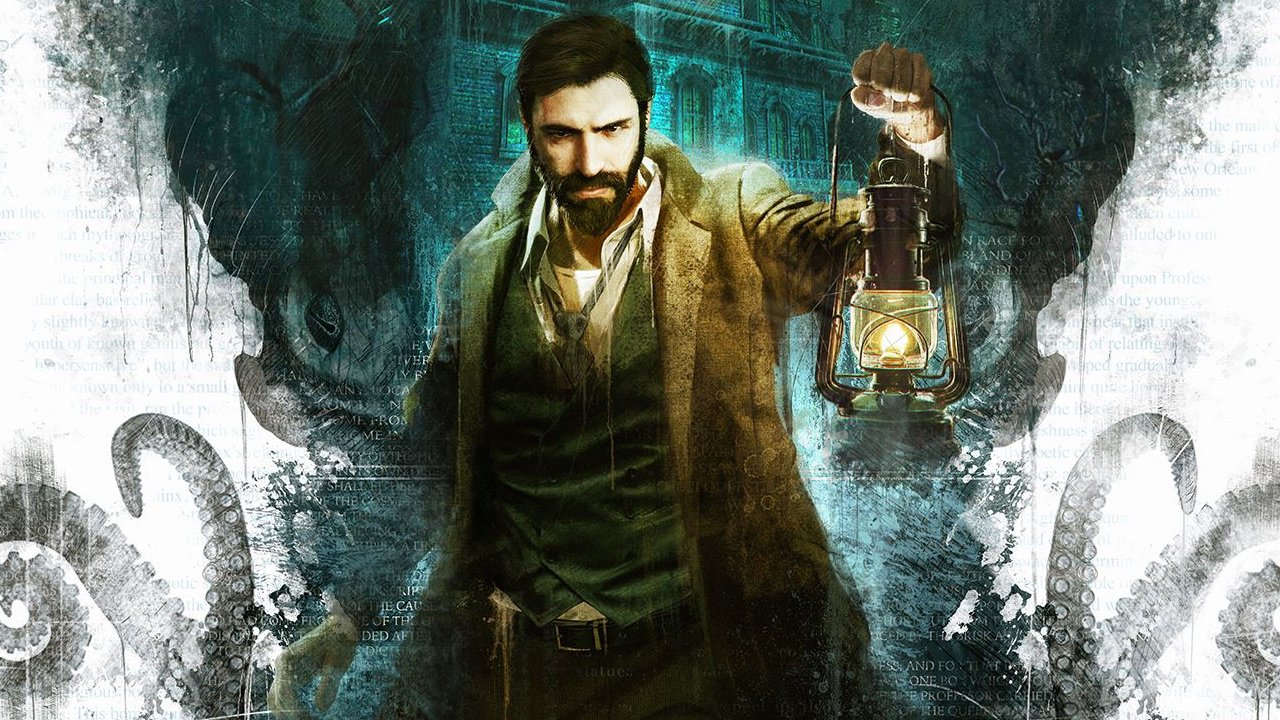 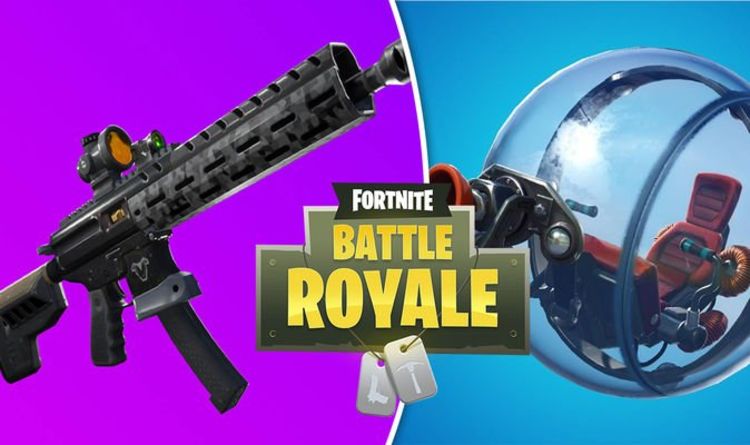 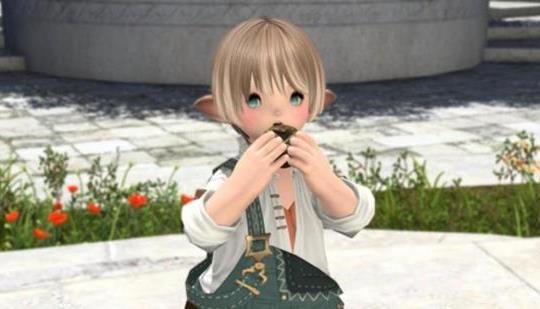 The Final Fantasy XIV Patch 5.21 notes are here and they reveal some new areas to restore, new cosmetics, and the mysterious […]