FILE PHOTO: Members of Mexico’s National Guard keep watch during the reopening of the beaches and hotels after confinement measures were eased this week, as the coronavirus disease (COVID-19) outbreak continues in Acapulco, Mexico July 2, 2020. REUTERS/Javier Verdin

MEXICO CITY (Reuters) – Mexico on Friday reported 6,740 new coronavirus infections, taking the country’s total to 245,251 cases, more than Italy and the ninth-highest tally worldwide, according to a Reuters count.

Friday’s new cases were just one less than the record number reported on Thursday in Mexico.

More than two months after President Andres Manuel Lopez Obrador said Mexico had tamed the pandemic, the country has in recent weeks been posting some of the highest daily death tolls worldwide alongside Brazil and the United States.

The health ministry has said examinations of recent fatalities in Mexico could bump up the numbers further, especially as the country tries to revive its battered economy.

“As we’re in an active epidemic, the risk is that as we try to reopen social activities … we may have more infections and the transmission could be maintained or increase,” Deputy Health Minister Hugo Lopez-Gatell told a news conference.

Mexico’s government has said the real number of infected people is likely significantly higher than the confirmed cases. 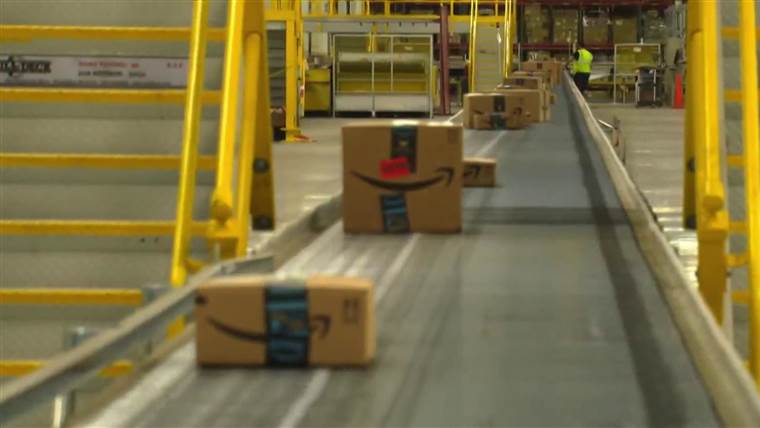 Jamaica and Cuba suffered huge tremors as the earthquake struck in the Caribbean Sea. Online footage shows huge sinkholes in the road […] 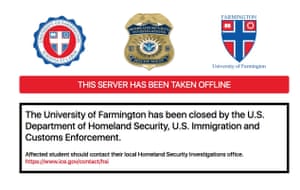 Sign up for the Guardian’s First Thing newsletter Ramesh used to talk to his friends in Michigan a lot on the phone. […]