Jürgen Klopp believes every member of his first-team squad should be presented with a Premier League winner’s medal, regardless of the appearances they have clocked up, and has promised to manufacture more or give away his if necessary.

“If you play one game you should have a medal, if you play no games you should have a medal,” said Liverpool’s manager as he questioned the rule which sets five appearances as the trigger. “I don’t know who thought of five games, who came up with that idea, but I don’t think it’s a good rule because people don’t understand how important the squad is to win a championship. You train five million times a year and if you don’t train at the highest level you have no chance to win a championship.”

A trio of Liverpool teenagers on the fringe of Klopp’s squad have each made two league appearances this season but Harvey Elliott, Neco Williams and Curtis Jones should not necessarily expect to feature against Aston Villa at Anfield on Sunday. Although their manager recognises the part their work in raising the training-ground bar has played in the title triumph, he is not prepared to select them on sentiment.

“These guys will get a medal 100%, even if I have to produce one myself,” said Klopp. “They can have my medal. If they are part of the squad they deserve the medal but we don’t give Premier League appearances away as Christmas presents; we cannot do that.”

The idea of Liverpool’s manager moulding metal may be arresting but, in reality, the Premier League allows a degree of discretion when it comes to medal distribution. Liverpool will receive 40 and after ensuring that any player with at least five league appearances gets one – 21 have done so thus far – the remainder can be given to fringe squad members and backroom staff.

Although the 17-year-old Elliott and Williams and Jones, both 19, have been included in Liverpool’s past two match-day squads, Klopp insisted their presence was not charitable.

Mesut Özil has insisted he will remain an Arsenal player next season. The 30-year-old is the highest-paid player in the history of […] 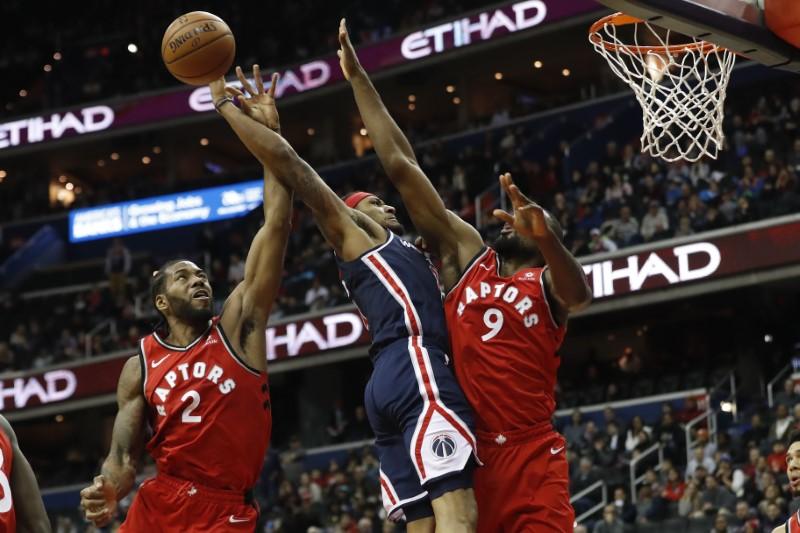 Serge Ibaka’s 3-pointer with 15.2 seconds remaining lifted the visiting Toronto Raptors to a 140-138 double-overtime win against the stubborn Washington Wizards […]

If Leicester beat Aston Villa on Sunday, it will be the first time they have won eight consecutive matches in the top […] 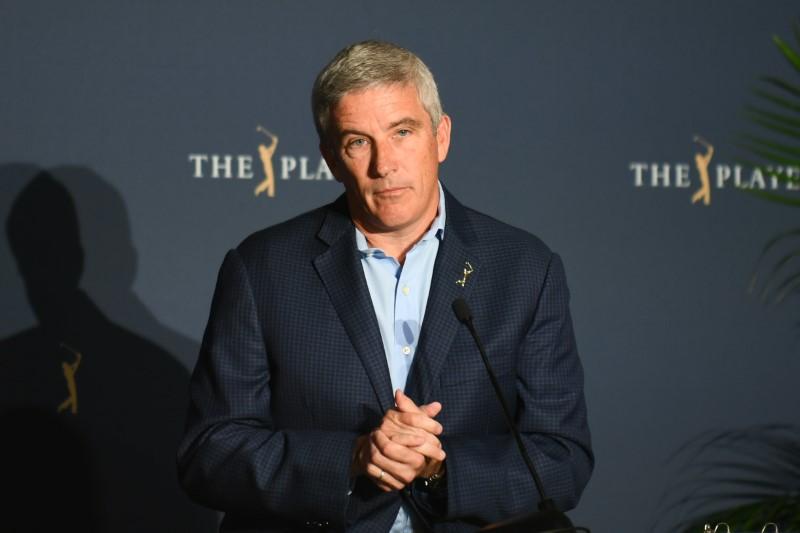 PONTE VEDRA BEACH, Fla. (Reuters) – The PGA Tour took its cue from Disneyland in deciding to cancel the Players Championship in […]