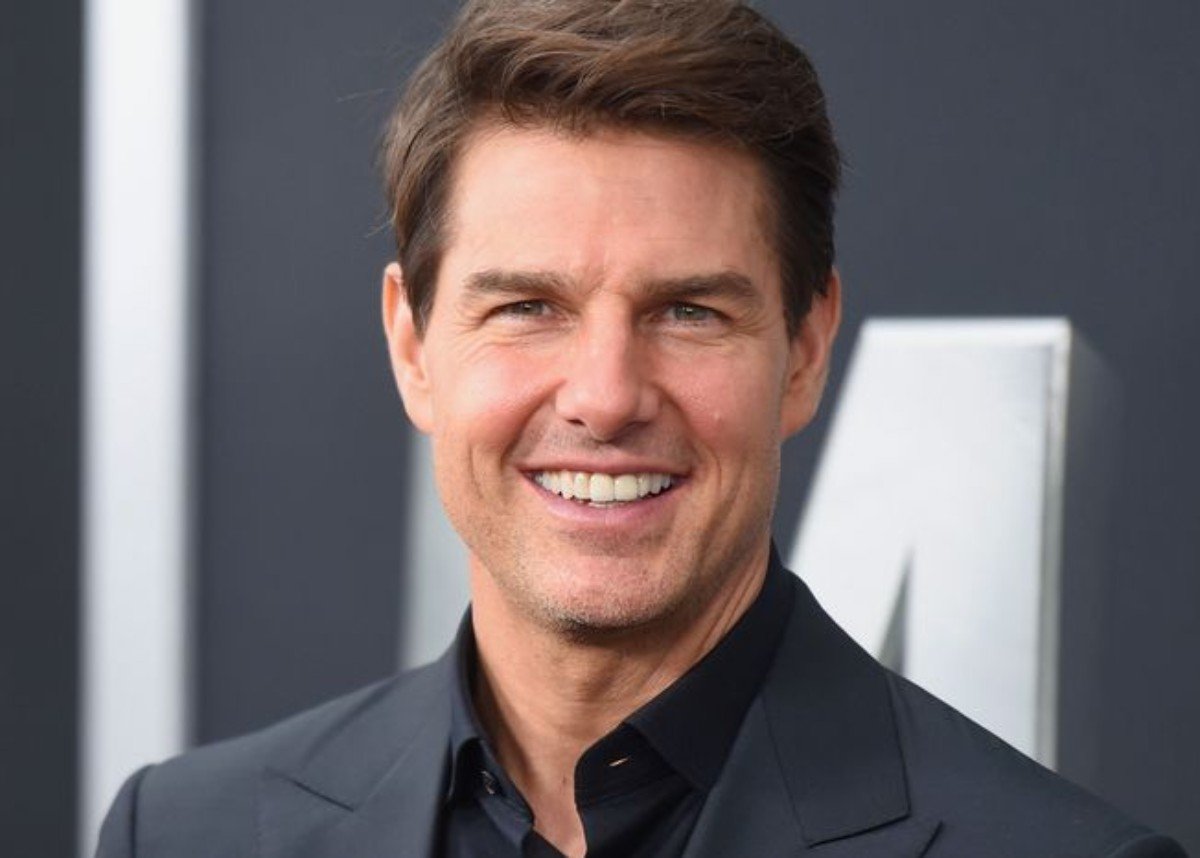 Happy Birthday, Tom Cruise! The Top Gun actor is 58-years-old having been born on July 3, 1962.  Now, some are asking if Tom is saying goodbye to Hollywood and hello to the United Kingdom! It was previously reported that Tom Cruise purchased a sprawling mansion in Clearwater, Florida so he could be close to Scientology’s U.S. headquarters. Now, an article in the upcoming July 13, 2020, issue of Life & Style suggests that Tom is considering a permanent move to England.

According to the publication, Tom stayed at Saint Hill Manor in England during the Coronavirus quarantine and ensured he was near Scientology’s headquarters in England. Apparently, he loved the atmosphere so much, and getting away from Hollywood was refreshing and now he’s house hunting! Tom Cruise hasn’t confirmed or denied the report so, at this point, no one knows for sure if it is true.

A source spoke to the publication and stated the following.

“Tom feels like he gets treated better there than in the United States. He got tired of all the Hollywood drama. The negative stories and the focus on his personal life never ends. He just wants to make movies and the end of the day go home to some peace and quiet.”

The news comes as Toms’s fans continue to celebrate his birthday on social media.

Tom Cruise – Through the Years

Happy birthday to the Maverick! pic.twitter.com/FqODmJGdtW

Here is a video highlighting some of Tom Cruise’s best moments in cinema.

Many fans are sounding off and discussing their favorite Tom Cruise movies!

In honor of Tom Cruise’s 58th birthday, tell us your favorite performance by movie star! 🍿 pic.twitter.com/lQSbejhsZU

The source continued dishing on Tom Cruise’s stay in the United Kingdom and claimed that since Tom sold his Beverly Hills mansion, he hasn’t missed Los Angeles at all.

“In London, he’s been doing Zoom meeting with fellow Scientologists and he seems to have adjusted well to living overseas. Tom’s about to turn 58. He wants a simpler life, to be able to spend time with family, and he can do that in England. After years of traveling, he’s finally settled on a place to call home.”

What do you think about the report? Do you believe that Tom Cruise is going to leave Hollywood and move to the UK?

Drake And Sophie Brussaux Back Together? – Fans Are Convinced After He Seemingly Shouts Her Out In New Song!

Booked and Busy! Ally Brooke Turns Up the Heat With a Smoldering Music Video

Hayden Panettiere: I Want to Make Sure My Ex 'Never Hurts Anyone Again'

Twitter's massive hack could be even worse than it seems