This blunder took place during an interview that aired on Wednesday evening. The President said he hadn’t heard the criticism of his answer the last time he was asked the question, by Fox News’ Sean Hannity, but said there was still “more to do” in his next term, again without naming any concrete policy goals. “We’re going to make America great again.”

“We’re doing things that nobody could have done,” the President told Sinclair’s Eric Bolling and then went on to list his achievements in the first term.

There was a point when Trump noted, “We’ve got to bring back our manufacturing,” before immediately claiming he already had, saying he had “brought it back very big.”

“Made in the USA. … We’ve got to bring back our manufacturing, and I’ve brought it back very big,” he said.

In an interview with Hannity, Trump made a vague reference to “experience” without listing policies he wants to see implemented or issues that he wants to be resolved.

Trump ran on divisive rhetoric and a vague plan to “Make America Great Again” without laying out a clear governing agenda for a potential presidency.

There were also rumours in John Bolton’s new book about President Trump trying to enlist the help of Chinese President Xi, in which Trump allegedly asked to help him win a second term.

During the latest line of questioning about a potential second term, the President also said there was “more to do” on trade deals before going on to tout the “incredible” ones he’s already made.

“Our country will be so strong at the end of our first term. It’s going to be great.

It would have been phenomenal. We got hit with the plague. At the end of the second term it’s going to be at a level that nobody will have ever seen, the country,” Trump said.

It was a tough night for most of the Americans competing in PyeongChang. Primetime spotlight It was a night full of surprises, […] 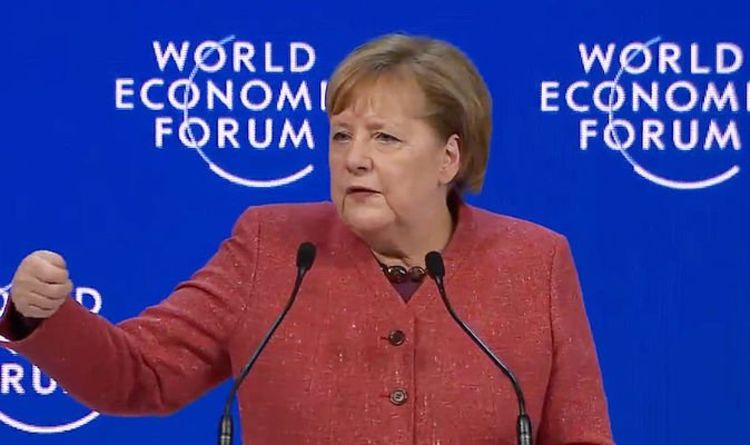 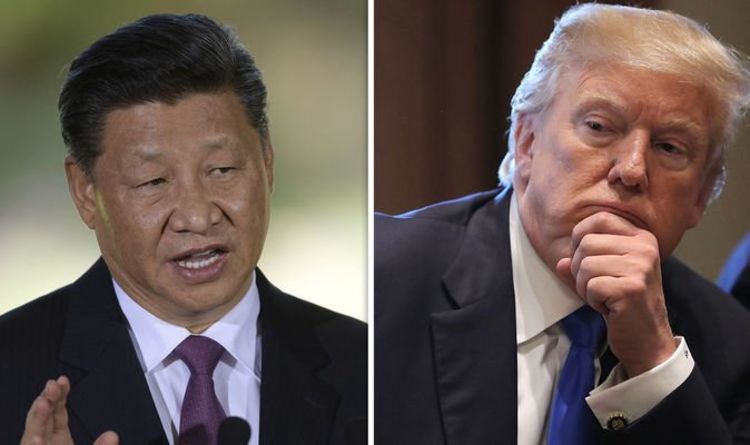 Mike Pompeo, the secretary of state, said “all options are on the table” as the US bids to topple Maduro from his […] 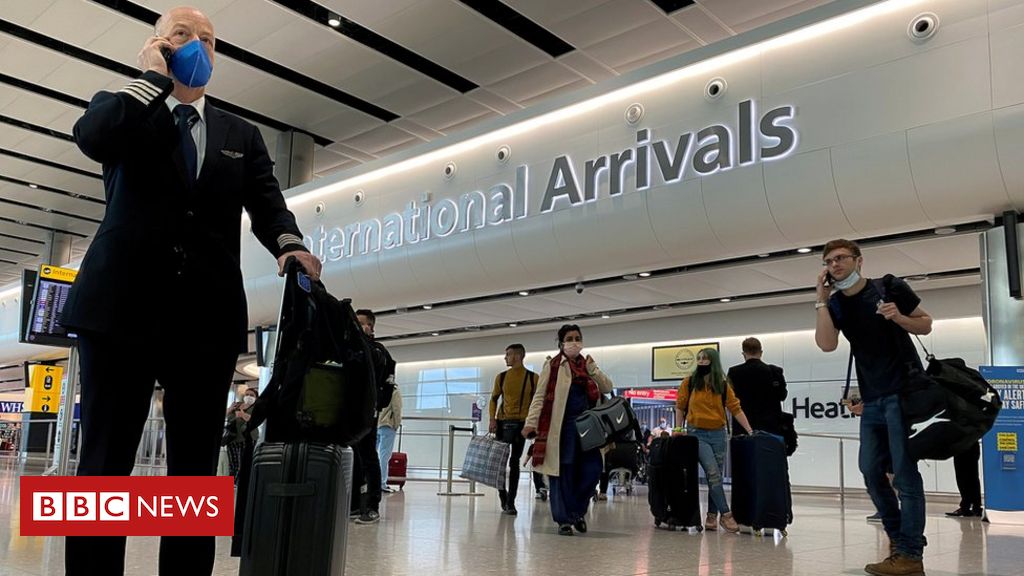