Today marks Back to the Future’s 35th anniversary. The iconic time travel comedy spawned two sequels landing in 1989 and 1990. But ever since then calls for a Back to the Future 4 have been constantly and consistently shut down by co-creators Robert Zemeckis and Bob Gale. After all, why would you want to ruin the perfect trilogy?

Back in February, co-writer and producer Gale admitted that both he and director Zemeckis are regularly lobbied by Hollywood executives to make Back to the Future Part IV or reboot the franchise.

“You know, you don’t sell your kids into prostitution. It was the wrong thing to do. We put ‘The End’ at the end of part three.”

To be fair, Gale has officially continued the Back to the Future storyline beyond Part III through different mediums from the animated TV series and recent comics to a more obvious sequel in Back to the Future: The Game, set in 1986.

READ MORE: Back to the Future 4: Robert Zemeckis reveals what it would take

However, there is a way for Back to the Future to have a fourth film, or even a new trilogy, without not living up to the original three films or harming their legacy.

This has already been proven by recent sequels, reboots and sidequels of well-known Hollywood properties from decades ago.

Just look at Denis Villeneuve’s stunning Blade Runner 2049, or more obviously the Jurassic World trilogy, another Universal Pictures production like Back to the Future.

The Chris Pratt-led soft reboot/sidequel series set in the same universe as the Jurassic Park trilogy has proven to be very popular and a hit at the box office.

When Doc Brown and his family appeared in the time train from the 19th century via its hover conversion in the 21st century, she asked why the message was gone.

The time-travelling mad scientist replied: “Your future hasn’t been written yet, no one’s has, your future is whatever you make it, so make it a good one.”

With this in mind, a Back to the Future 4 could be set in the present day, but in this newly created timeline, thus explaining why we don’t have hoverboards, flying cards and fax machines in 2015.

Presumably, Marty McFly would have become a rock star with the Pinheads and be living a prosperous happy life, like the new timeline he created for his family by his actions in 1955 during the first film.

And as with the upcoming Ghostbusters: Afterlife’s focus on the grandchildren of the original two films’ team, the latest Back to the Future should focus on a new generation of time travellers.

Perhaps a grown-up Jules and Verne with Marty and Jennifer’s kids or grandchildren taking on the likes of Bill, Griff and their kids.

Doc Brown and Marty could be trapped somewhere in time at the hands of Biff and it’s up to their offspring to find them. Back to the Future: The Game had a similar start with Doc being trapped in the 1930s and Marty discovering the DeLorean to head back to find him.

Of course, Bob Z and Bob G are unlikely to approve such a film or reboot in their lifetime, but who knows, maybe they’ll change their minds one day. 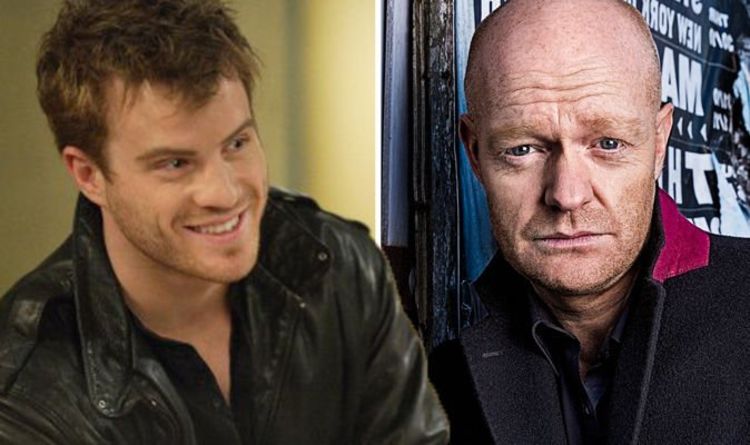 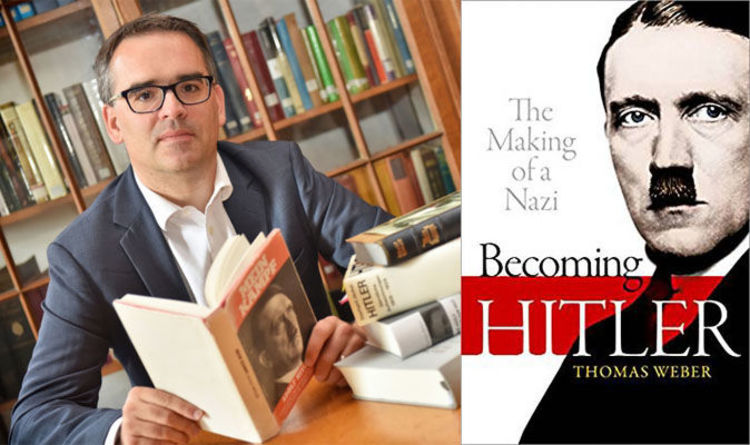 In this – his latest book on Hitler, after Hitler’s First War, published in 2010 – Thomas Weber totally dismantles the belief […] 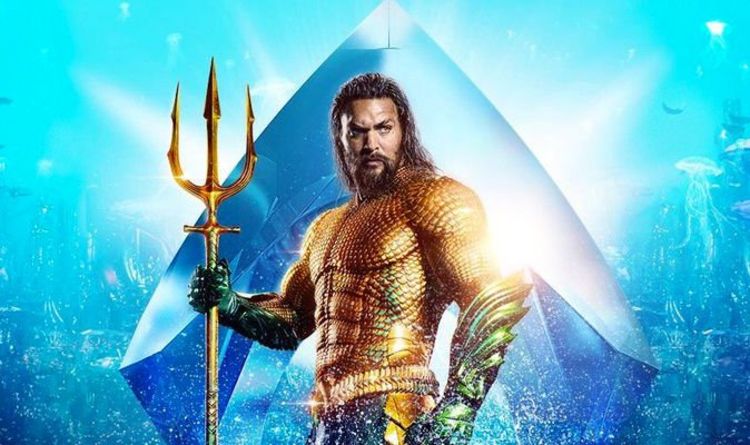 With positive responses from fans, it seems almost impossible an Aquaman sequel won’t be in the works. But Warner Brothers hasn’t confirmed […] 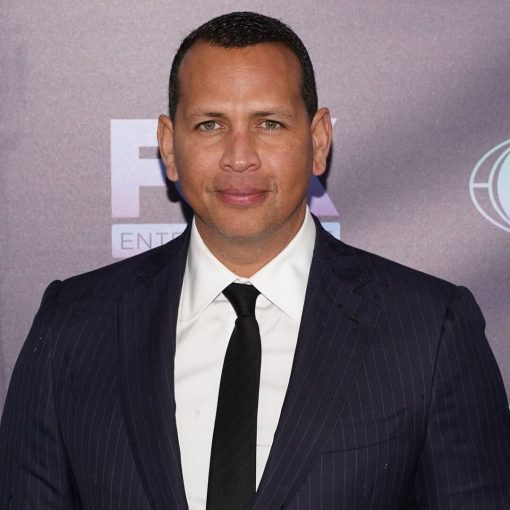 Alex Rodriguez is setting the record straight. The 45-year-old star made headlines on Friday, May 21 after Belinda Russell, an Australian TV presenter who […]