NASCAR also announced Friday that seven-time champion Jimmie Johnson has tested positive for COVID-19. While he has had no symptoms, he will miss this Sunday’s Brickyard 400, his team said.

In the MLB, the positive results for the players and staff came out of 3,185 samples, which makes the positivity rate 1.2 percent, MLB and the Major League Baseball Players Association said in a joint statement.

The testing was done as part of mandatory screening before workouts and other baseball activities, the statement said.

The players who tested positive and the teams they play for were not identified.

The league suspended spring training in March due to the coronavirus, and opening day has been pushed back to either July 23 or 24.

While the players and teams were not identified, the MLB and the union said 19 teams had one or more people test positive during intake screening.

The league anticipates a shortened 60-game season. Since the early 1960s, a regular MLB season has consisted of 162 games.

Some teams have previously announced that a player or players have tested positive for COVID-19, including the Philadelphia Phillies, the Boston Red Sox and the Houston Astros. Seattle Mariners General manager Jerry Dipoto told MLB.com last week that more than one player has tested positive.

Johnson, 44, was tested after his wife tested positive, the team said. She had experienced allergy-like symptoms but is “doing great,” team owner Rick Hendrick said in a statement.

Johnson will not return to competing until he is cleared by a doctor.

“My first priority is the health and safety of my loved ones and my teammates,” he said in a statement.

“I’ve never missed a race in my Cup career, but I know it’s going to be very hard to watch from the sidelines when I’m supposed to be out there competing,” Johnson said. “Although this situation is extremely disappointing, I’m going to come back ready to win races and put ourselves in playoff contention.”

NASCAR said it is following Centers for Disease Control and Prevention guidelines in outlining steps for Johnson’s return, which include two negative tests 24 hours apart.

“Jimmie is a true battle-tested champion, and we wish him well in his recovery,” the statement said. “NASCAR has granted Jimmie a playoff waiver, and we look forward to his return as he races for an eighth NASCAR Cup Series championship.”

One member of the traveling crew will self-quarantine as a precaution, Hendrick Motorsports said. Justin Allgaier will drive in Johnson’s stead in Indianapolis on Sunday.

There have been more than 2.7 million cases of COVID-19 in the United States, with more than 130,000 deaths linked to the disease, according to NBC news’ count.

Cases have been rising in a number of states, and 19 states have either rolled back or paused reopening plans due to the illness. 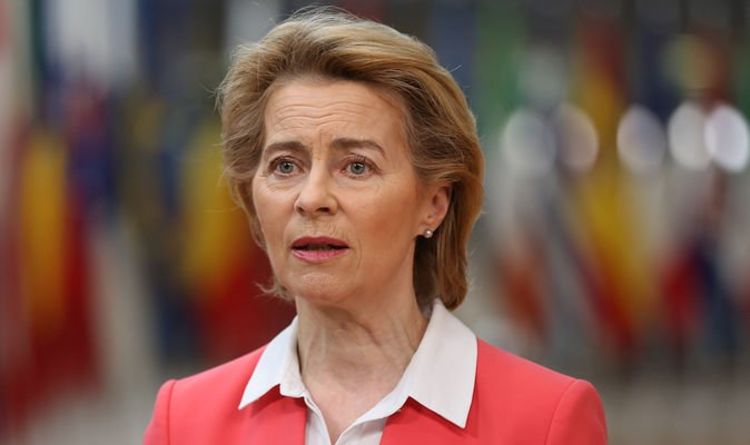 In a stunning prediction, the BBC’s Chief International Correspondent claimed that the Brussels-led bloc will “break down” within just a few years. […] 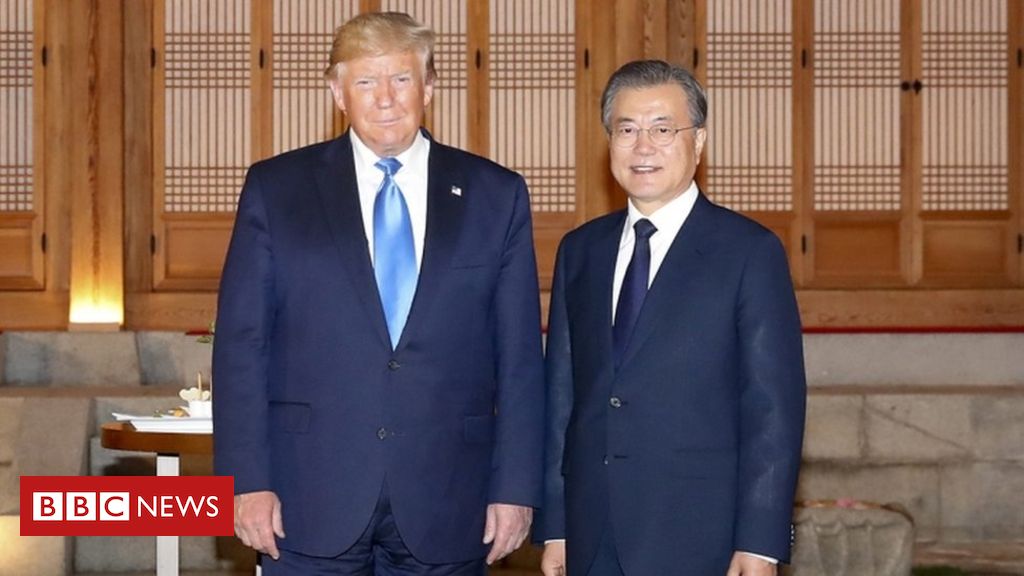 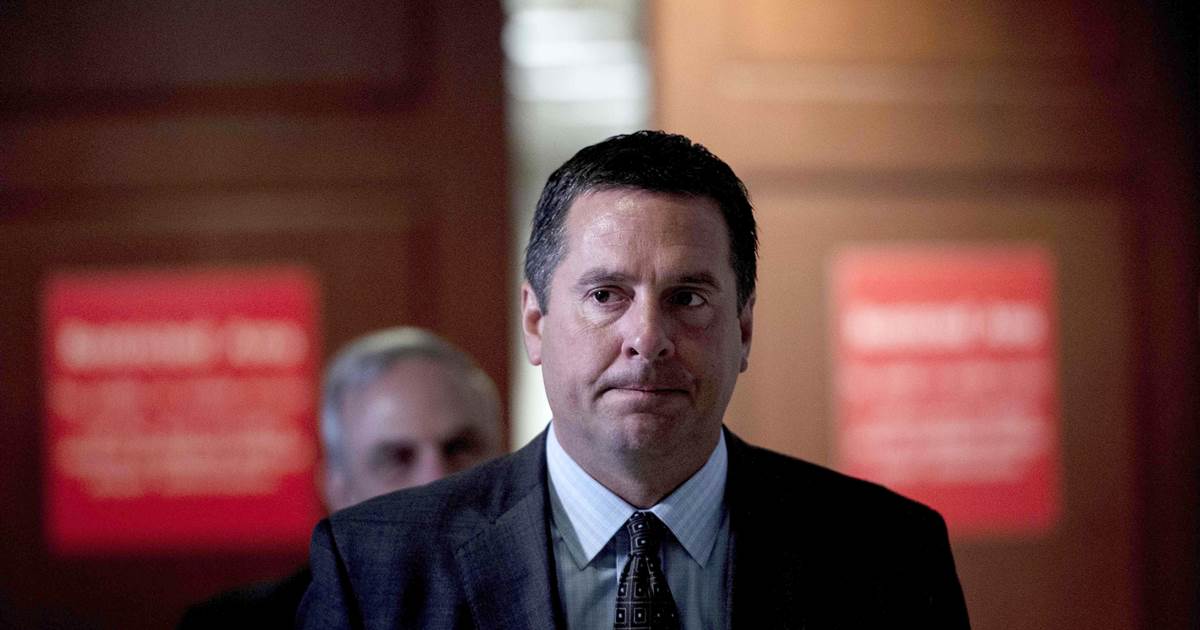 Rep. Devin Nunes, R-Calif., on Sunday dodged questions about reports he met with Ukraine’s former top prosecutor in an effort to investigate […] 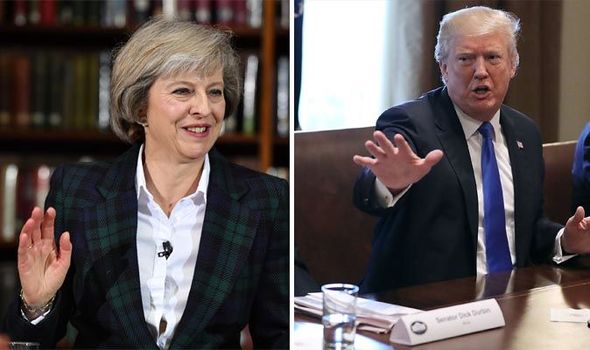 Mr Trump’s sudden decision to cancel the visit left Downing Street on the back foot, and the White House is not believed […]