At least 50 people have been killed in a landslide at a jade mining site in northern Myanmar, officials say.

Some reports say that more people may be missing at the site in the Hpakant area of Kachin state.

A wave of mud triggered by heavy rain engulfed those collecting stones, the fire service said.

Myanmar is the world’s biggest source of jade but its mines have seen numerous accidents, many involving people who scavenge for stones.

The country’s fire service department said in a Facebook post: “Now in total 50 dead bodies. We are still working on the rescue process.”

It added: “The jade miners were smothered by a wave of mud, which hit after heavy rainfall.”

The BBC’s Jonathan Head in Bangkok says video of the incident shows a landslide pouring into a flooded pit. The sides then collapse sending water surging into the valley below.

It is unclear exactly who was affected by the accident. Hundreds of people gather at mines to sift through rubble discarded from lorries, hoping to find jade stones.

The rubble creates large slopes that can be dangerous in an area denuded of trees and resembling a moonscape.

Myanmar’s jade trade is reported to be worth more than $30bn (£24bn) a year. Hpakant is the site of the world’s biggest jade mine.

Our correspondent says a new gemstone mining law was passed last year, but critics say the government has too few inspectors with only limited authority to stop illegal practices. 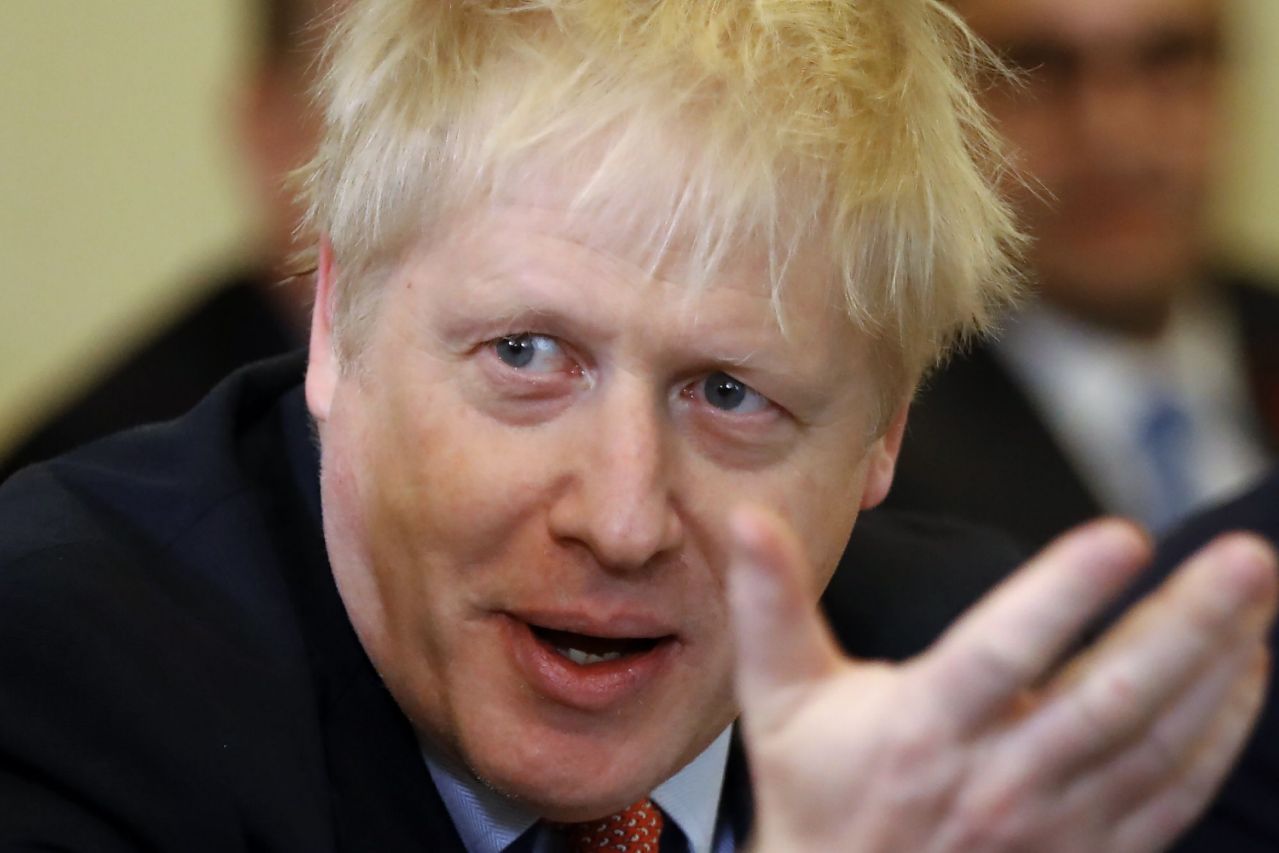 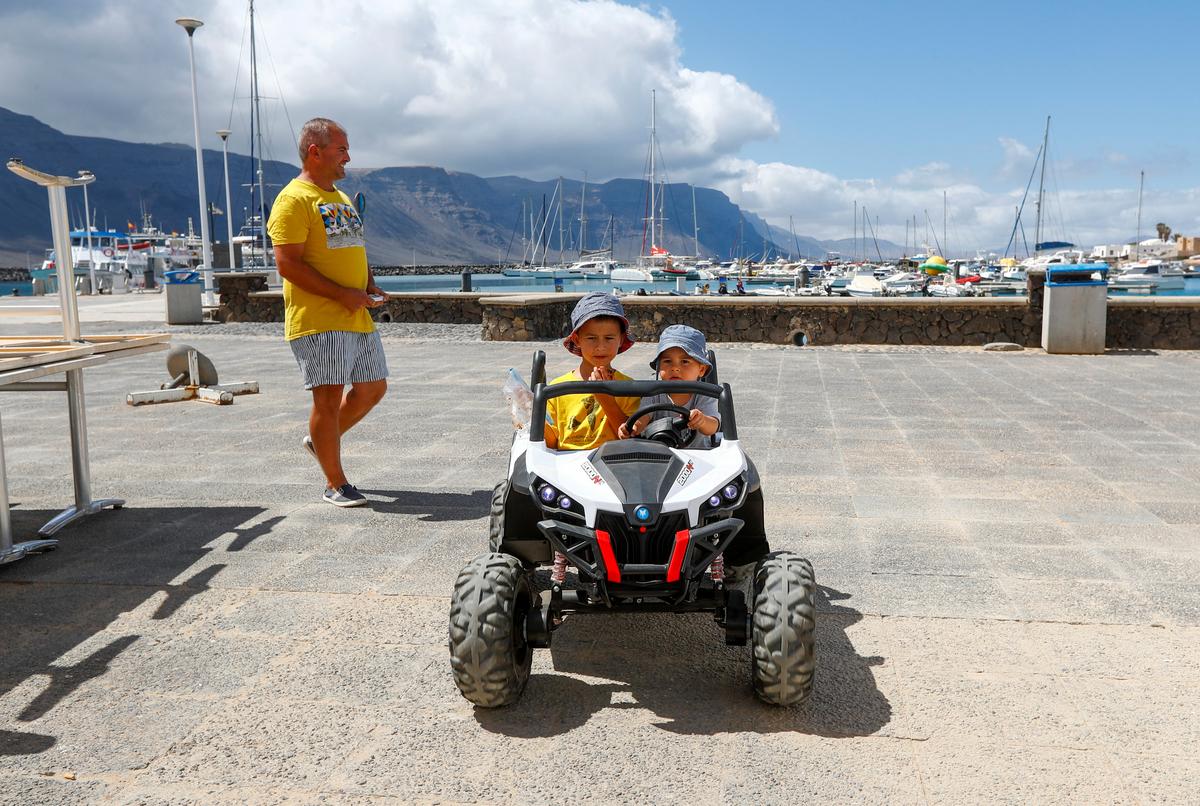 FILE PHOTO: A father plays with his children on a street, as the country relaxes lockdown measures during the outbreak of the […]

WASHINGTON (Reuters) – Prominent U.S. Representative Peter King on Monday said he will not seek re-election next year and will retire from […]