A New York state judge closed one chapter on an attempt to block a book by President Donald Trump’s niece, which paints a harsh portrait of Trump and their family’s history, ruling Wednesday that it can hit store shelves.

Mary Trump’s book about her uncle, “Too Much and Never Enough: How My Family Created the World’s Most Dangerous Man,” is a potential bestseller, with tens of thousands of copies having shipped before its July 28 publication. The book has also been at the top of online lists for book presales.

“We support Mary L. Trump’s right to tell her story in ‘Too Much and Never Enough,’ a work of great interest and importance to the national discourse that fully deserves to be published for the benefit of the American public,” said Adam Rothberg, a spokesman for the company. “As all know, there are well-established precedents against prior restraint and pre-publication injunctions, and we remain confident that the preliminary injunction will be denied.”

Robert Trump, the president’s younger brother, filed a suit in late June in Queens County Surrogate’s Court, where the estate of their father, Fred Trump Sr., who died in 1999, was settled. However, the judge tossed the case out because it was not the proper venue.

Lawyers for Robert Trump quickly refiled a claim in state court in Dutchess County in upstate New York, where he lives. Robert Trump has argued that Mary Trump is not allowed to publish anything about her family as part of a settlement agreement in Fred Trump Sr.’s inheritance case.

The publisher, Simon & Schuster, said in a filing Tuesday that it had already printed 75,000 copies and that more copies are being made.

Simon & Schuster said in court documents that it would be unconstitutional to stop publication and that it was unaware that Mary Trump had signed a nondisclosure agreement. The company also said it believes it is not liable if she breached the agreement.

“We did not learn anything about Ms. Trump signing any agreement concerning her ability to speak about her litigation with her family until shortly after press broke concerning Ms. Trump’s Book about two weeks ago, well after the Book had been accepted, put into production, and printing had begun,” CEO Jonathan Karp said in an affidavit. “And we never saw any purported agreement until this action was filed against Ms. Trump and Simon & Schuster.”

Karp said in his affidavit that Mary Trump revealed to the company that she leaked the president’s tax returns to The New York Times for a 2018 investigation, which won the Pulitzer Prize. Karp argued that because “no litigation” was taken after the tax returns were leaked, the company was “entirely confident in Ms. Trump’s ability to tell her story regarding her own family.” 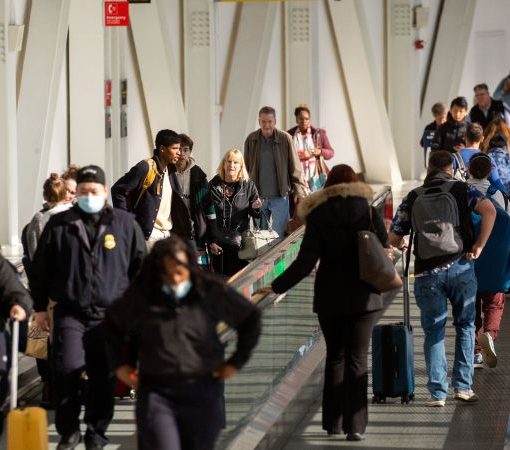 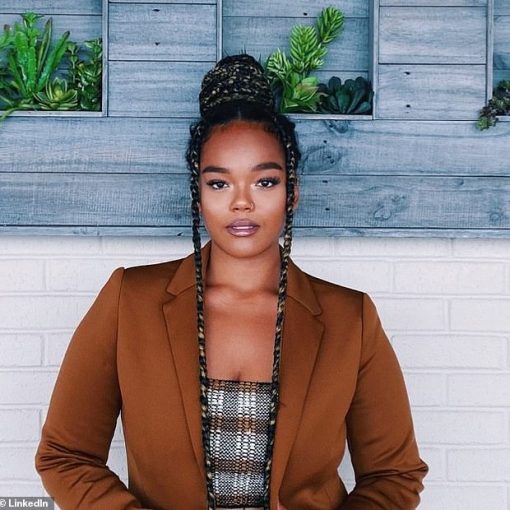 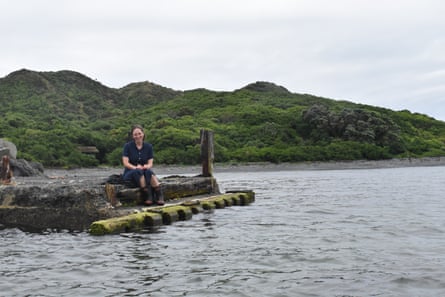 The island where I live, Te Mana o Kupe o Aotearoa, sits half an hour off the coast of New Zealand’s north […] 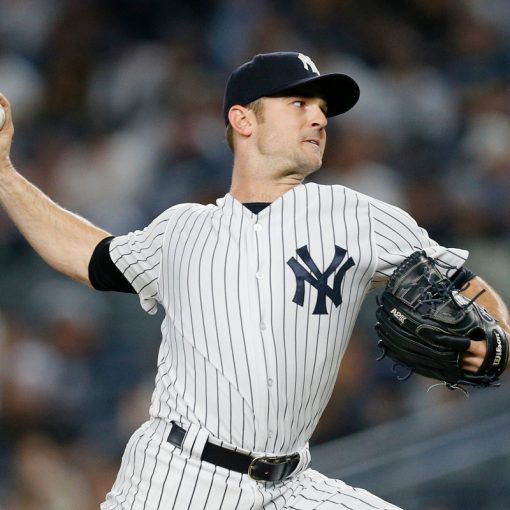 Like any sports team featuring a bevy of accomplished athletes, the Team USA baseball group, playing to qualify for a bid to […]