With 20% of ballots counted, more than 72% of voters backed the measures, the electoral commission said.

The reforms would reset Mr Putin’s term limits to zero in 2024, allowing him to serve two more six-year terms.

Opposition members have said he is trying to become “president for life”, a claim Mr Putin denies.

There is no independent scrutiny of the seven-day vote, and copies of the new constitution appeared in bookshops during the week.

The last polling stations to close in the vast country spanning 11 time zones shut their doors at 18:00 GMT in the western enclave of Kaliningrad on Russia’s Baltic coast.

Even before the vote had ended, the internal affairs ministry said there had been no violations that could affect the result, Interfax reported.

Voting began across Russia last week, and the electoral commission put turnout at more than 64%.

The Russian president and his supporters say the reforms – in total, more than 200 changes – are needed to ensure national stability.

Mr Putin, aged 67, has not said he will run again for the presidency when his latest term runs out in 2024 – but has said it is vital he has the option to do so.

He has been in power in Russia, either as president or prime minister, for 20 years.

Other conservative reforms include a ban on same-sex marriage and introduce a reference to Russia’s ancestral “faith in God”.

Both Russia’s houses of parliament have already adopted the changes, but President Putin ordered a public vote in a bid to legitimise the reforms. It was delayed from April due to the coronavirus outbreak.

The amendments cover dozens of existing articles, and add several new ones. They fall broadly into three categories and many enshrine things in the constitution that are already federal law:

Banning any action aimed at the “expropriation” of Russian territory, or calls for that.

Protecting the “historical truth” of the Great Patriotic War (1941-1945) and banning any “belittling” of the feats of those who fought.

Protection of the institution of marriage as the union of a man and a woman.

Refers to Russians’ faith in God, as handed down by their ancestors.

Pensions to be index-linked.

Forming a “responsible attitude” to animals.

State Council to set “direction of domestic and foreign policy and socio-economic priorities”.

In the case of a person already holding the presidency, previous terms will not count – the so-called “zeroing” of Vladimir Putin’s terms so far. 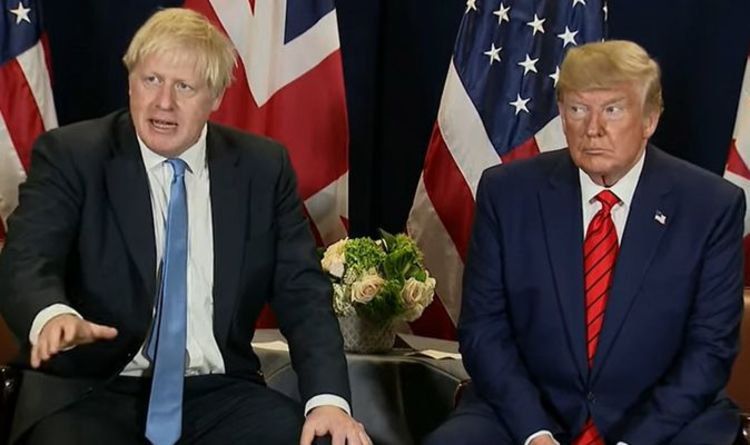 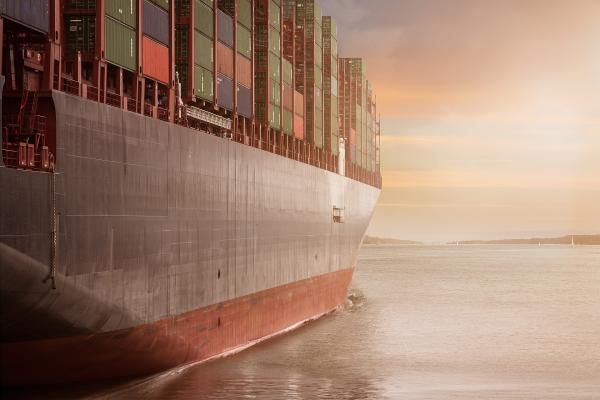 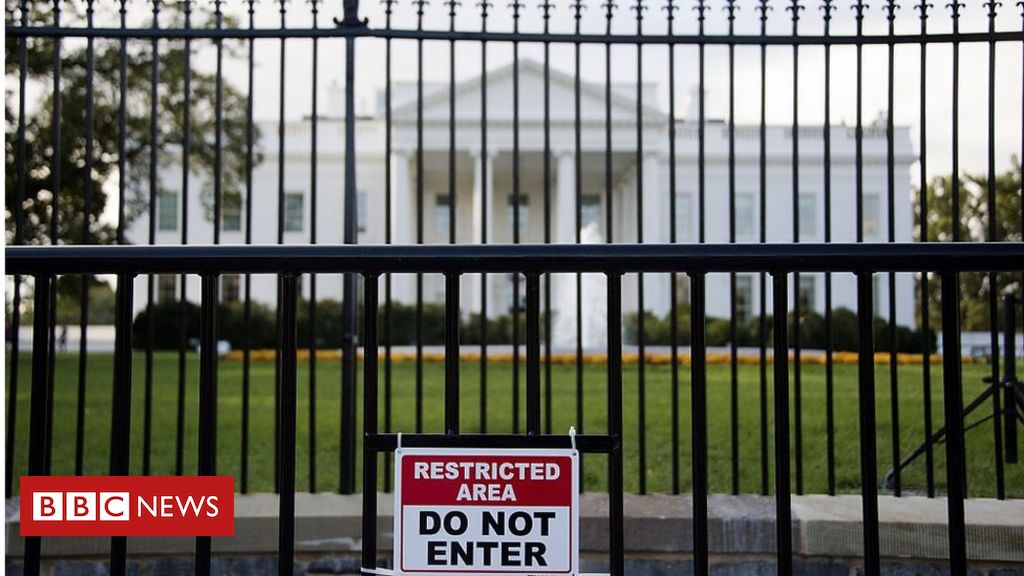 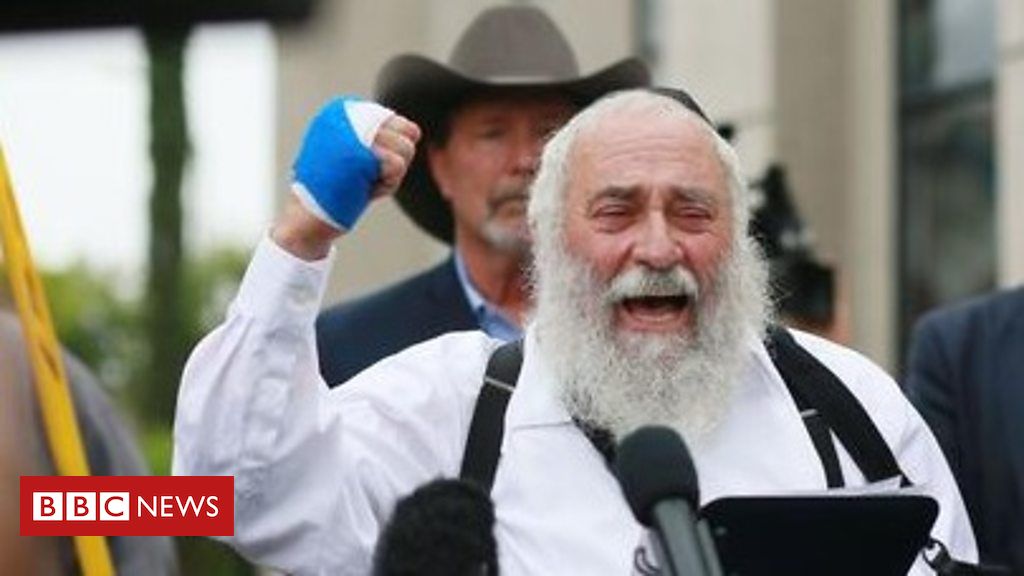