Crucible, the free to play team-based sci-fi shooter from Amazon Game Studios and Relentless Studios, is going back into closed beta, according to a developer update on the game’s website on Tuesday. The developers are going to work on providing a better gaming experience based on player feedback, the update said. Crucible, Amazon’s first big-budget PC game, has been out for just over a month.

To become a part of the closed beta, you’ll need to have downloaded Crucible before 9am PT/12pm ET on Tuesday. Developers said they plan on opening the beta up via signups on the website in the future. Being a part of the beta just means you’ll be able to give feedback to the developers while you play the game.

In the meantime, if you already have the game, you can still play, and gameplay will remain about the same, developers said in the post. Players can still stream, share screenshots, video clips and talk about the game on or off the beta. CNET searched Crucible on Steam Wednesday and found the free version and DLCs available.

If you don’t want to download Crucible on Steam, you can also find the game on Amazon. You can download it and find it in your Games Library.

While you’re waiting for the game to download, you can check out Realm Royale player Baggins’ stream of the game on Twitch.

To play, it’s recommended that you have Windows 10, 8GB of RAM, 15GB of available storage and a broadband internet connection. The game will also work on Windows 7 64-bit, according to the specs on Steam.

In Crucible, the choices you make shape the course of the narrative. Fight for control and survival, going head to head with other players. You’re not only fighting the other team, but also battling beasts and navigating challenges in the environment. Work together with your team and blast your way to victory.

For more, check out how to choose between all of the gaming subscription services out there, and how Apple Arcade and Google Play Pass stack up. 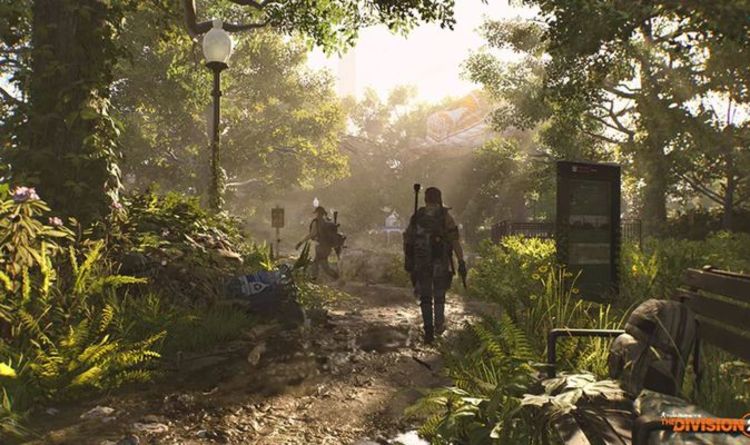 The big Division 2 beta was unveiled this week, including news on the release date and how to access it on PS4 […]

Aspyr detail the improvements and changes it’s made to the upcoming racer set in a galaxy, far, far away… On 12th May, […] 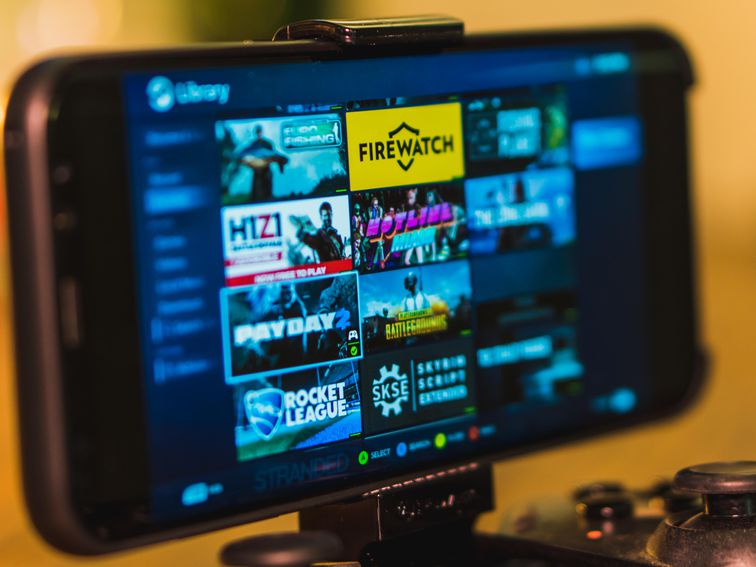 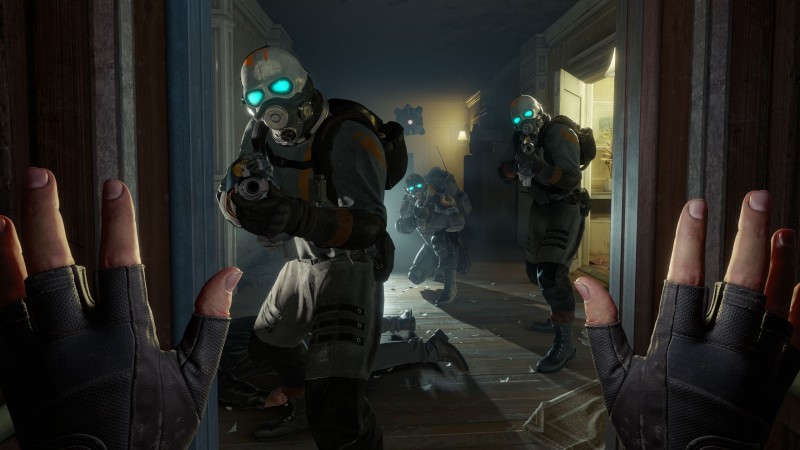 A few days ago, Valve announced that at long last, players would be returning to the Half-Life universe with Half-Life: Alyx. Today, more […]