LONDON, June 30 (Reuters) – Britain’s government said on Tuesday it would not compromise on the country’s health service, environmental protection, animal welfare and food safety standards in talks with the United States about a post-Brexit trade deal.

“Any deal the government strikes must be fair, reciprocal and ultimately in the best interests of the British people and the economy,” trade minister Elizabeth Truss said after a second round of talks with Washington.

“Furthermore, the government remains clear on protecting the NHS and not compromising on the UK’s high environmental protection, animal welfare and food safety standards.”

Truss reiterated that London was not in a rush to get a trade deal with the United States.

“The government is clear there is no set deadline for this agreement,” she said. “Quality is more important than speed.” (Reporting by Kate Holton Writing by William Schomberg Editing by Paul Sandle) 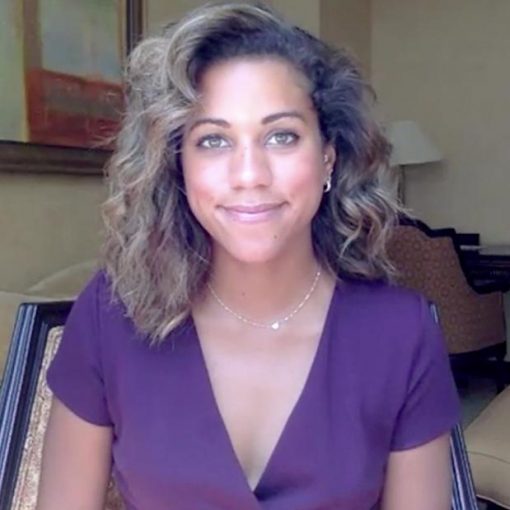 According to a note published on Twitter by Teen Vogue’s staffers, including senior politics editor Allegra Kirkland, the concerns expressed in the […] 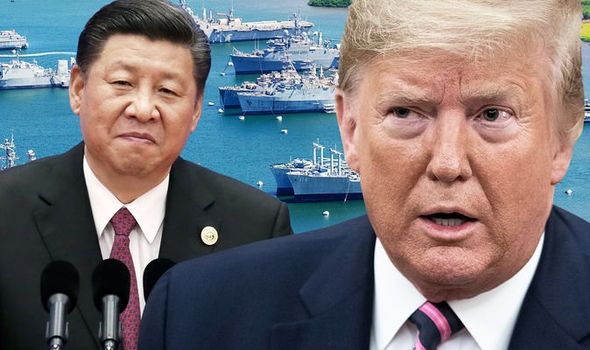 Tensions between China and the US have soared in recent weeks. The two countries are entangled in a trade war that has […] 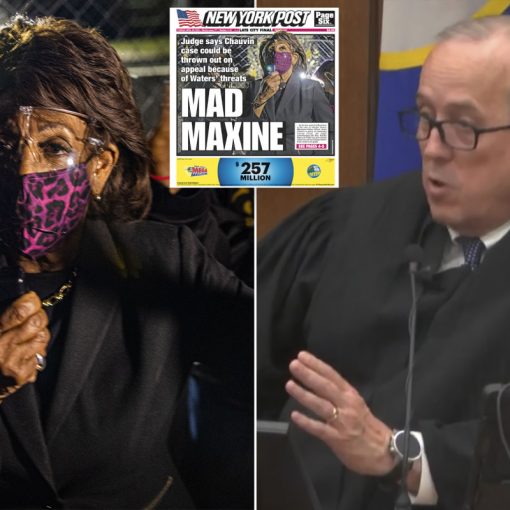 Facing the possibility of censure, Rep. Maxine Waters is brushing off criticism of her urging rioters to “get more confrontational” if Derek […] 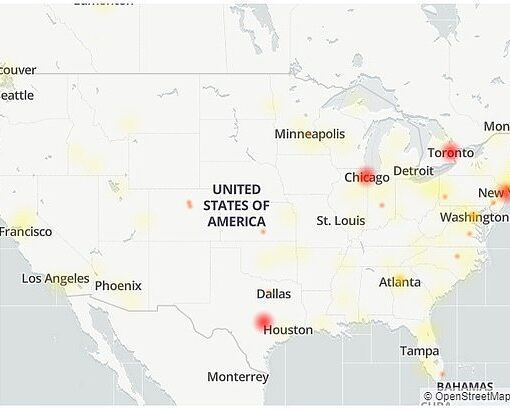 Slack, a business communication platform, has gone down across the world – just as many start their first day back to work […]