Johnny Depp’s Captain Jack Sparrow has been the lead of the last five Pirates of the Caribbean movies. Now two more films are currently in the works, with Margot Robbie heading up a new story set elsewhere in the Pirates universe. While a separate reboot, which is rumoured to be seeking Karen Gillan for the lead is also in the works.

Depp’s Jack Sparrow isn’t expected to be the focus of either film, despite being centre stage of the billon dollar Disney franchise to date.

Of course, it’s still possible that he will cameo, have a supporting role, or be killed off after a brief appearance.

But right now nothing is confirmed and Pirates of the Caribbean fans are furious he’s not front and centre of the next two movies.

One fan tweeted: “It’s simple .. if the new Pirates of the Caribbean movie has no Captain Jack Sparrow, no Johnny Depp, I’m not watching it.”

It’s true, as spotted by Movie Web, Depp did indeed suit up as his swashbuckler for a virtual hospital visit, something he’s been doing – including school visits – over the last few years.

Considering the backlash to his lack of involvement in the new films and the popularity of Jack Sparrow, perhaps Disney will reconsider or have him in a supporting role.

Interestingly, in March there was an insider claim that Disney bosses are lobbying for Depp’s return as the pirate.

This comes according to We Got This Covered’s source, who correctly predicted that Disney was making a live-action Aladdin sequel.

Allegedly, this is in light of “the recent turn of events in Depp’s legal battle [with ex-wife Amber Heard] and the overwhelming support from the public in his favour.”

The outlet also pointed out that if Depp did return for Pirates of the Caribbean 6, it would only be in a supporting role.

Pirates of the Caribbean 6’s release date is TBC. 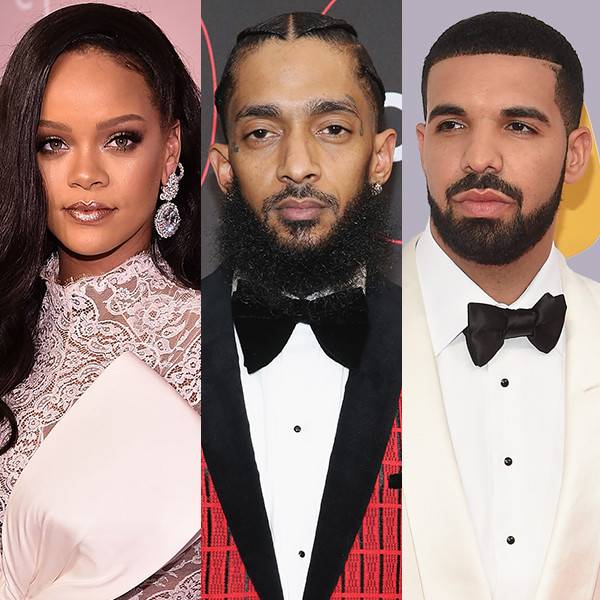 Musicians, athletes, and a handful of other artists are coming out in full force to mourn the sudden loss of Nipsey Hussle. […] 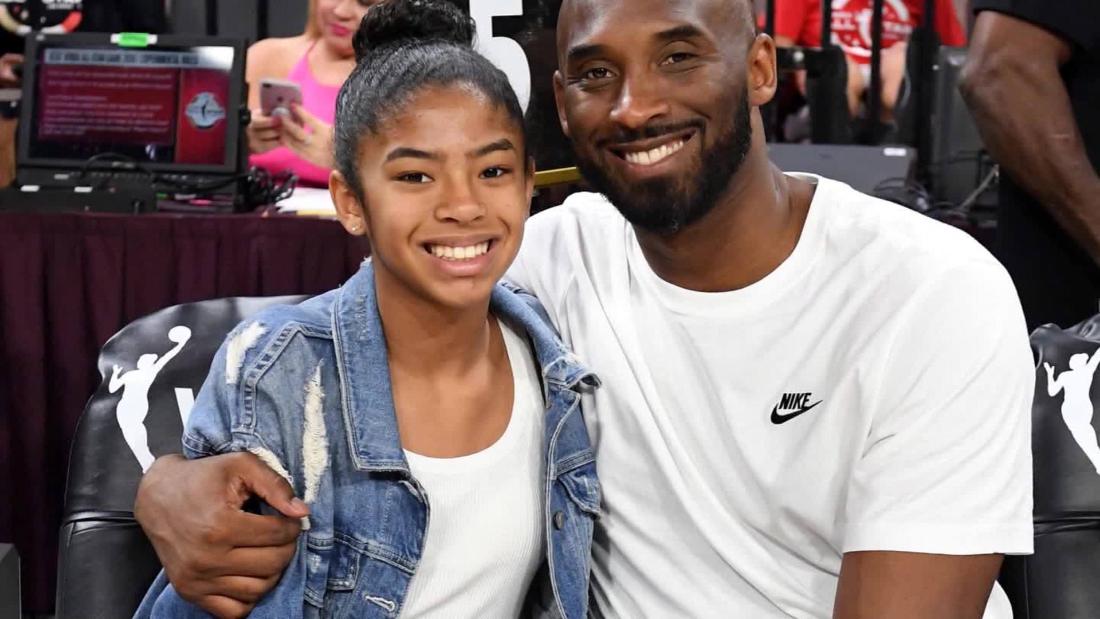 Gigi, as she was affectionately known by friends and family, died along with her father, basketball legend Kobe Bryant, and seven others […] 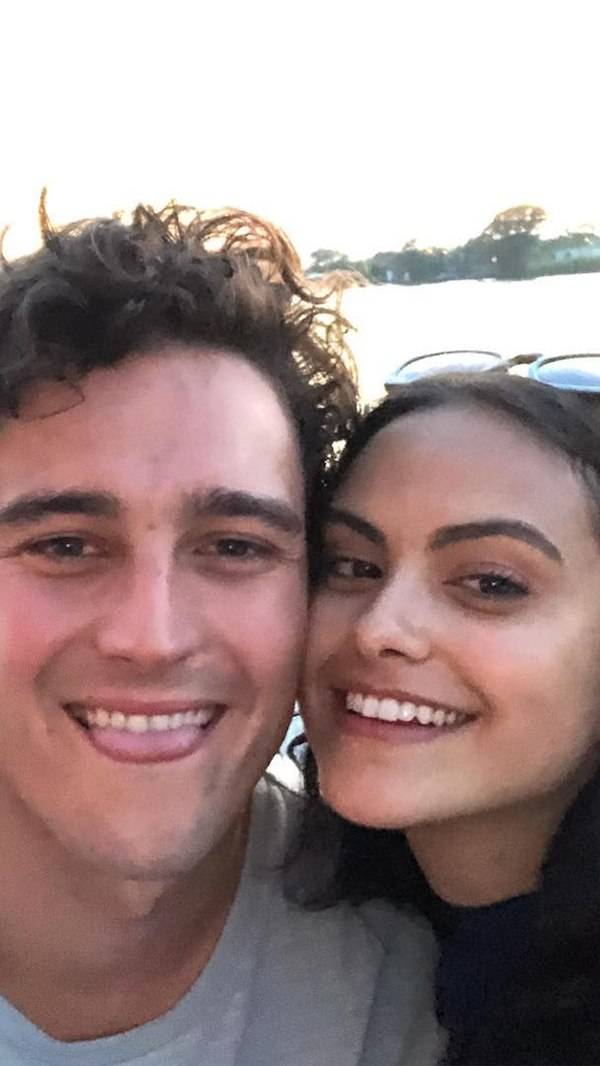 Riverdale actress Camila Mendes brought her new boyfriend Victor Houston to San Diego Comic-Con 2018, where they partied it up with her co-stars. The […] 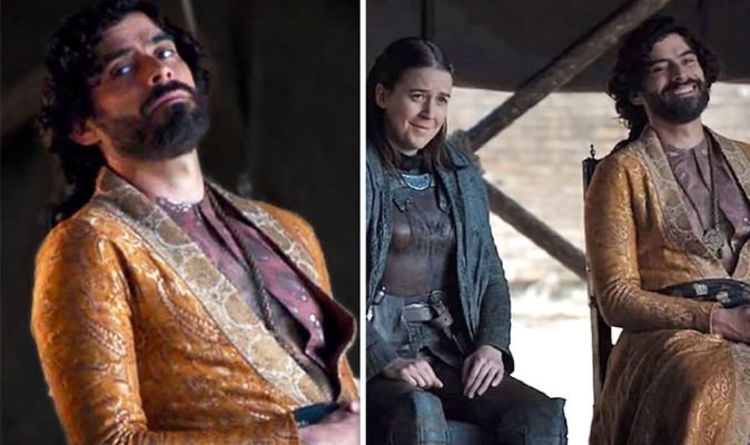 Game of Thrones season eight revealed who was to sit on the Iron Throne after many years of speculation. In the scene […]