A big Minecraft Dungeons update has arrived today and it appears that some players may have gotten early access to new content. Developers Mojang confirmed last week that they would be adding new content on July 1 through the new Jungle Awakens DLC. They also confirmed that a free Minecraft Dungeons update would also be going live, bringing the Lower Temple dungeon, some new items, and a few game balancing changes.

Some players are reporting they have access to this new Minecraft update, along with new content today.

However, others are reporting only receiving the update, without any other changes noted.

“When I click it (Ender Pearl), it takes me to another map,” one Minecraft gamer reports.

“This new map has two DLCs, the Winter one and the Jungle one. The Winter one is still not out yet. But Jungle Awakens is playable for me. I’m on PC.”

Another adds: “I mean I am already playing it and it’s out. Update your game and it’ll show you news on the main screen saying the DLC is available to play.”

It’s unclear if this is some kind of glitch or part of Mojang’s plans to launch the latest free and paid content into Minecraft Dungeons.

And commenting on the free update, Mojang provided an early teaser, telling fans this week:

“One thing they did add was more shrubbery, vines, and humidity. Foliage as far as the eye can see.

“Oh, and a bunch of new weapons, armors, artifacts, and mobs. And three new story missions! Aaaand a free update, which includes the Lost Temple dungeon, some new items, and a few game balancing changes. Phew! I’m out of breath and I haven’t even gotten to the pandas yet.”

According to Microsoft, there are two DLC expansions planned for Minecraft Dungeons, following the game’s successful release earlier this year.

Minecraft Dungeons is also playable through the Xbox Game Pass, which provides a library of games that you can download and play.

Unlike Project xCloud, which is a new streaming service in beta, the Xbox Game Pass allows you to install the titles you want, rather than having to use a constant internet connection. 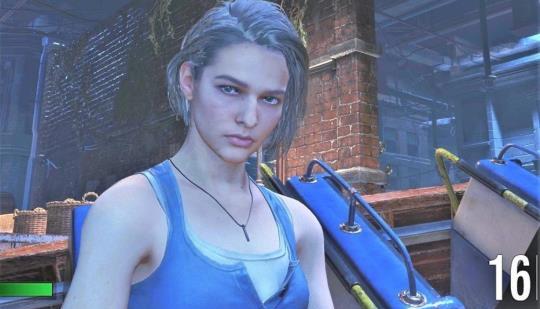 CG writes: We have sunk several hours into the online portion of Resident Evil Resistance alongside playing the practice mode solo. However, […] 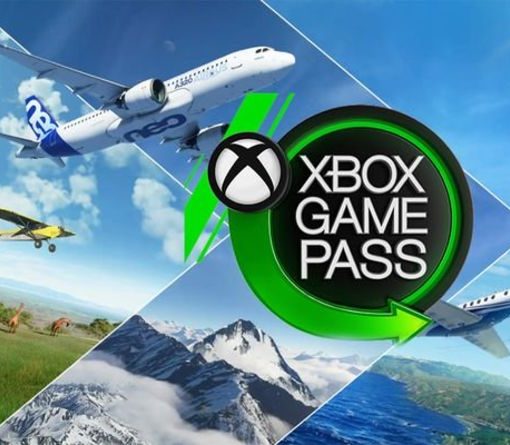 Microsoft Flight Simulator is about to be released on Xbox Game Pass. The blockbuster new game has a July 27 release date […] 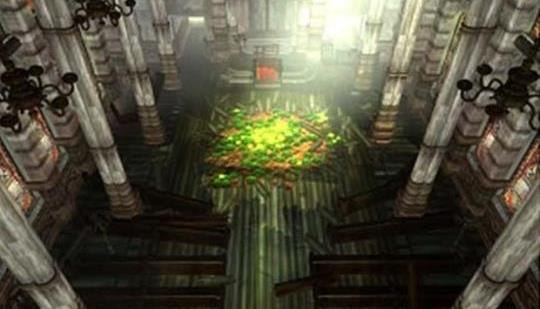 The portability of the Switch is sweet like strawberry wine. Which means, Final Fantasy 7 on Switch is probably the best way […] 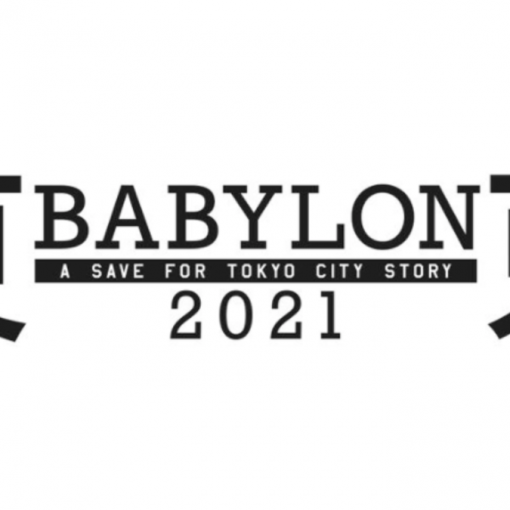