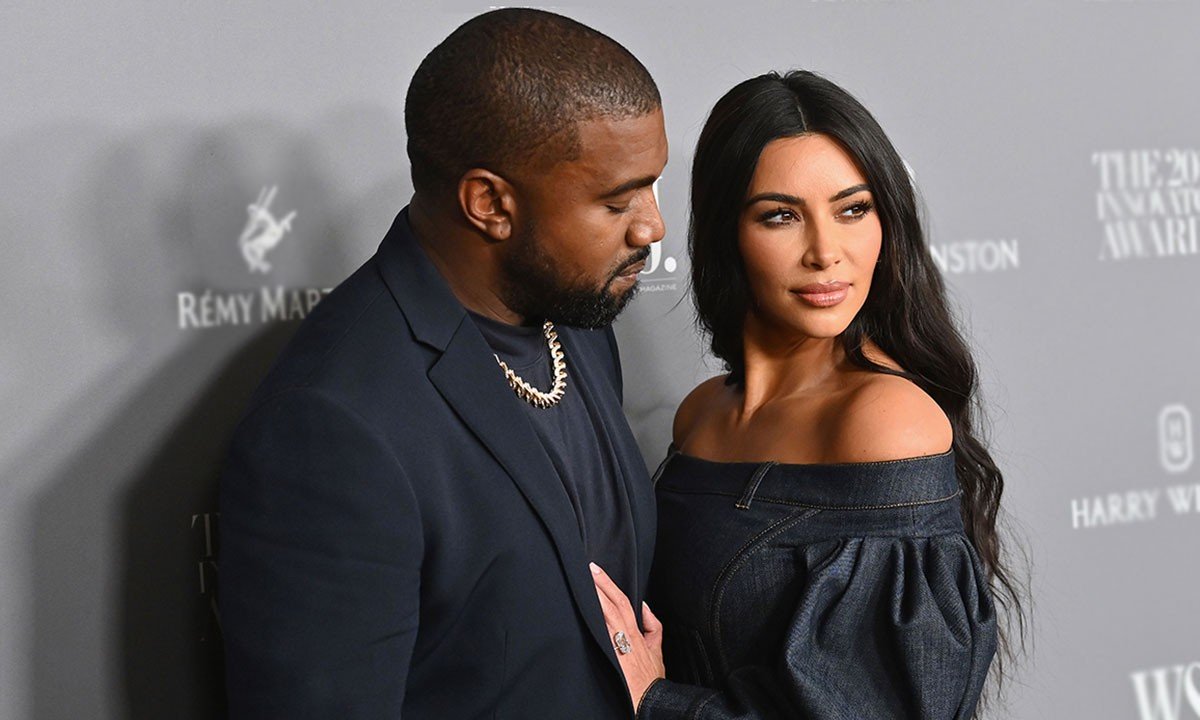 Kim Kardashian finally entered the billionaire club, and her hubby, Kanye West, could not be happier and prouder of his amazing wife. It’s been revealed that Kim sold $200 million stake of her KKW makeup brand to the beauty company called Coty.

This increased the value of her fortune to $1 billion and the family is celebrating.

Check out the message that the proud hubby made sure to write for Kim on social media. He showed in public how proud he is of his wife.

We love you so much pic.twitter.com/Vvtgzodnah

It wasn’t long before haters decided to hop in the comments and spoil the moment.

Someone said: ‘Kim wrote this, Kanye is in an igloo in Wyoming doing who knows what right now,’ and another follower posted this: ‘lol it’s all a lie just like Kylie was a low.’

One other follower posted: ‘Accumulating wealth isn’t the biggest accomplishment, & I thought u & @KimKardashian were evolved enough to know that. Furthermore, real rich people have enough tact to nevertheless brag about or disclose the actual sum of their worth.’

A commenter said: ‘Friendly reminder that billionaires only exist by hoarding generational wealth, something only accomplished by sacrificing ethical sourcing, poor labour standards, and income inequality. Capitalism at its finest.’

Someone else addressed Kanye’s gift for Kim: ‘The cool thing about a still life is that because they’re usually so normal and mundane, it allows the artist to really show off their style. So you can see the difference between how Picasso paints a bowl of fruit vs Georgia O Keefe vs Escher vs Dali vs anyone else.’

There were also a lot of fans who praised Kanye for supporting his wife like this.

Kate Beckinsale Shows Off Her Incredible Yoga Skills And Flexible Toned Body In The Tiniest Shorts – Check Out The Clips!

You Can Now Listen to Harry Styles Read You a Bedtime Story (Yes, Really)

Who Is Ryan Dorsey? What We Know About Naya Rivera’s Ex-Husband

Angelina Jolie Raves About Teen Daughter Zahara – Says She Is An ‘Extraordinary African Woman’ And She’s ‘In Awe’ Of Her!

EU on the brink: Dutch ‘punching above their weight’ and risk MAJOR crisis