The key to living longer could be to eat a healthy, balanced diet – including at least five portions of fruit and vegetables every day – as well as regular exercise. But you could boost your life expectancy by regularly drinking green tea, it’s been claimed.

Maintaining a healthy lifestyle, including a well-rounded diet is crucial to prolonging your lifespan.

You could also boost your lifespan by doing regular exercise. It’s the “miracle cure” we’ve all been waiting for, according to the NHS.

Making some small diet or lifestyle changes could help to increase your life expectancy and avoid an early death.

Drinking green tea is one of the best ways to lower your risk of a premature death, it’s been revealed.

READ MORE: How to live longer – including more of this food in your diet may help

“We know there are no guarantees. But genetics account for just 25 percent of a person’s longevity. The rest is up to you,” said AARP.

“With this collection of some of the most important longevity findings, you’ll have the road map you need to get to 80, 90, 100 or beyond.

“If coffee’s not your thing, green tea also has proven longevity cred, likely because it contains powerful antioxidants known as catechins that may help combat diabetes and heart disease.

“In a large study of more than 40,000 Japanese men and women, drinking five or more cups of green tea a day was associated with a 12 percent decrease in mortality among men and a 23 percent decrease among women.”

Meanwhile, you could also lower your risk of early death by regularly eating ginger, it’s been revealed.

Ginger has been claimed to reduce inflammation in the colon, which has been linked with bowel cancer.

Dried spices provide the highest concentration of antioxidants, whereas freezing them preserves the antioxidants in fresh spices.

Everyone should liberally add a variety of spices to their meals, nutritionists have urged. 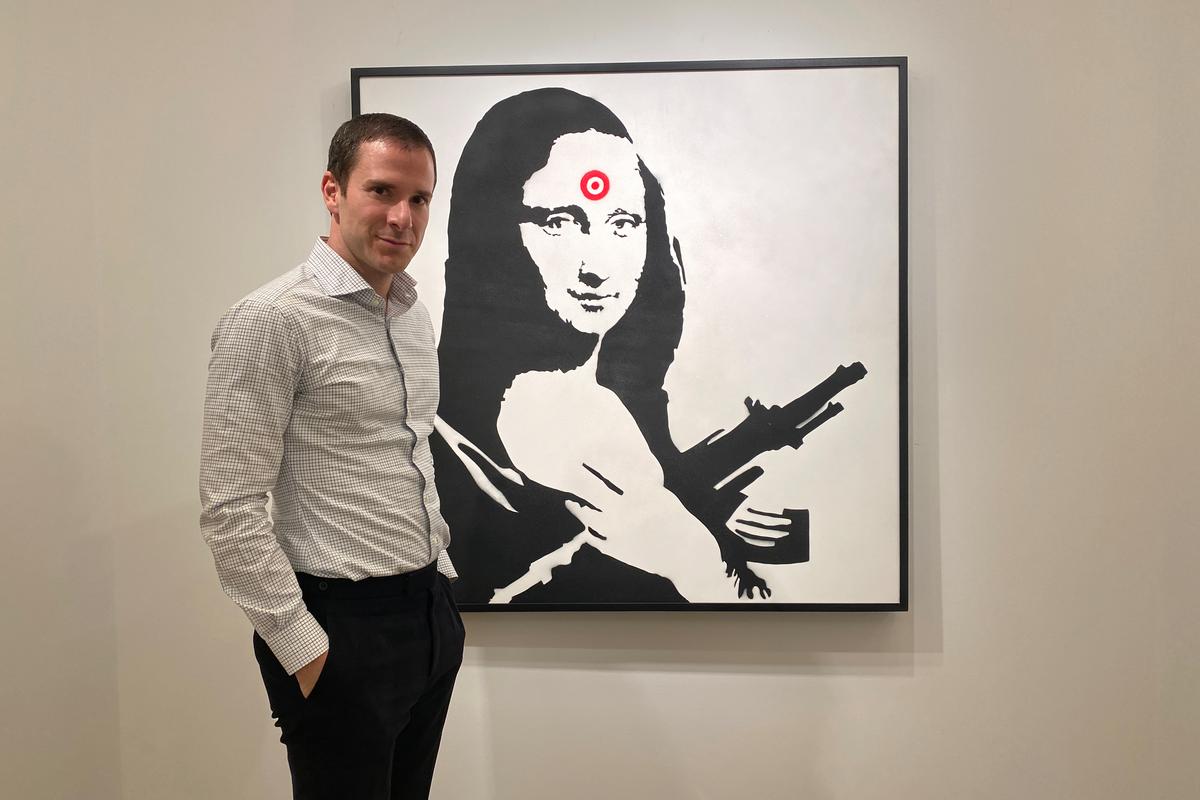 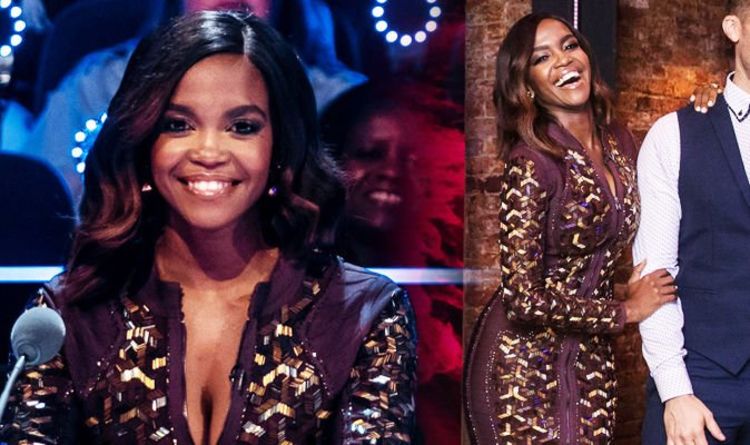 Oti Mabuse was a professional on Strictly Come Dancing this year. Now she has turned her talents to judging TV’s newest dance […]

GETTY Loneliness is as dangerous as high blood pressure, diabetes and depression Isolation is prompting millions of OAPs to turn up at […]