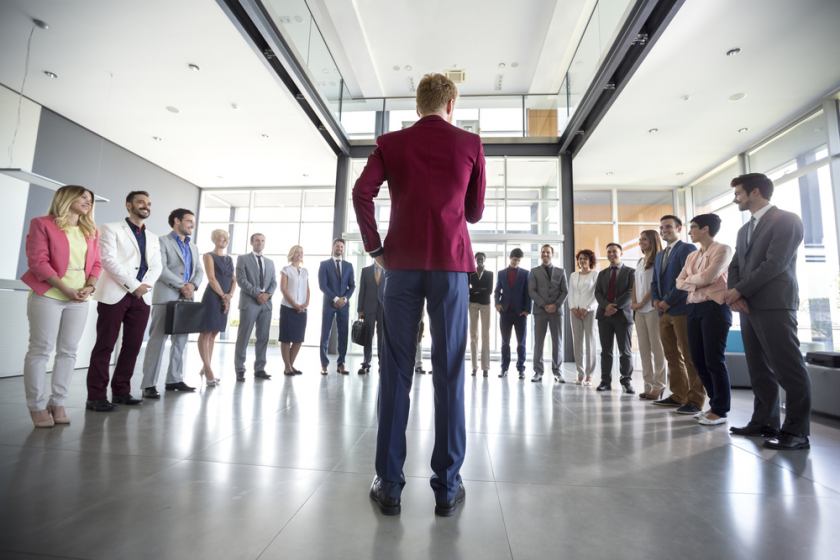 A leader is a hero and a warrior for his followers. People follow him because they trust him and have confidence in his abilities. A leader is not created accidentally. He embarks his leadership, followed by a chain of past experiences. He had fought for his people and had been always there to fight for their rights. In this journey from an ordinary person to a perfect leader, onemay suffer miseries, pain, atrocities, turmoil, and many such hardships. He is the survivor who has come across from all such hurdles and now we see him as the strong person on earth. This leadership blog like Huffpost is useful, where you will come across the qualities one may adopt to become a great leader:

Leaders are those who encourage their team to be more creative and lead them to become more productive. Creativity is the first key to success in any project. There is an increase in productivity when the followers are free to explore themselves.From creativity, there is an innovation of new ideas leading the team to the path of success.

Serves as a role model 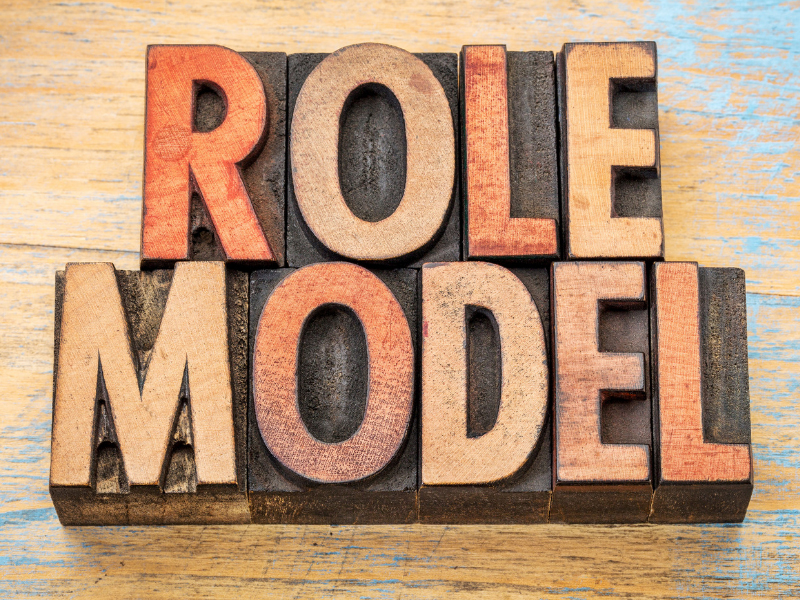 Leaders often work on the same level as their team to ensure that the team is inspired all the time. He tries to go the extra mile in their tasks, thus setting himself as the role model for his followers. The way he accomplishes the task shows his vision that can practically be perceived by his followers.

Leaders bring passion in the work for their followers. His team works with more compassion and develops more in their roles to create a healthy work environment. When a leader proves himself to be passionate, the followers or employeeswould not stay away from being passionate as well. They will show fullenthusiasm in their project to achieve their goal.

Active listening by a leader encourages a fair and honest environment between the followers and leader. Freedom of speech is every employee’s right. This engraves open communication with his team members.  An honest suggestion or criticism by an honest follower would help increase in productivity of tasks given. This would eventually help to boost the morale of the whole team.

Have a positive attitude 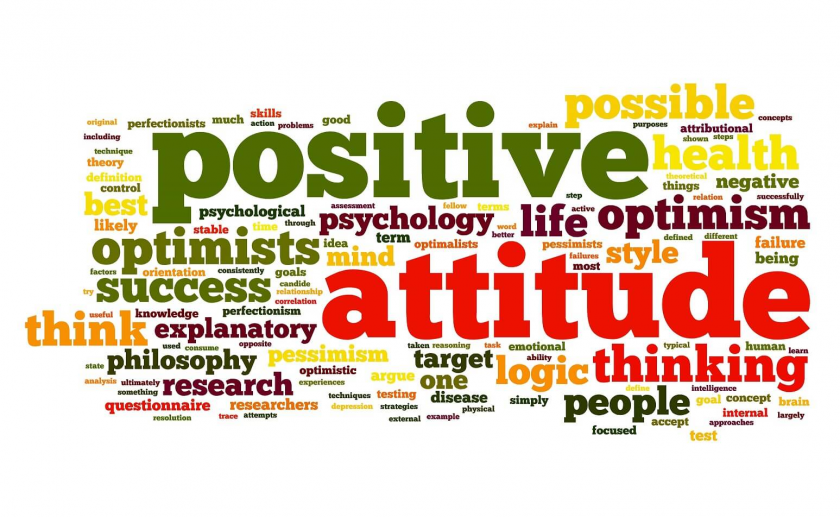 Once the freedom of speech been established in a group, the next step by a leader is to stay positive and optimistic in approach. A true leader takes negative criticism constructively. A true leader is polite and not aggressive at all. He learns and tries his best to bring improvement where needed. This positive attitude is also adopted by his team members.

An employee’s success in a specific task is his leader’s success. A true leader will never take the credit of success upon him alone. Instead, he will encourage, appreciate his follower. He may also reward him with the promotion in his work personal and professional growth.

A leader believes that his followers are entitled to the same respect as he gets. He respects their ideas and takes care of their personal needs. Where there is no respect for an employee, there would be negative vibes among members leading to the failure of tasks given by the leader. 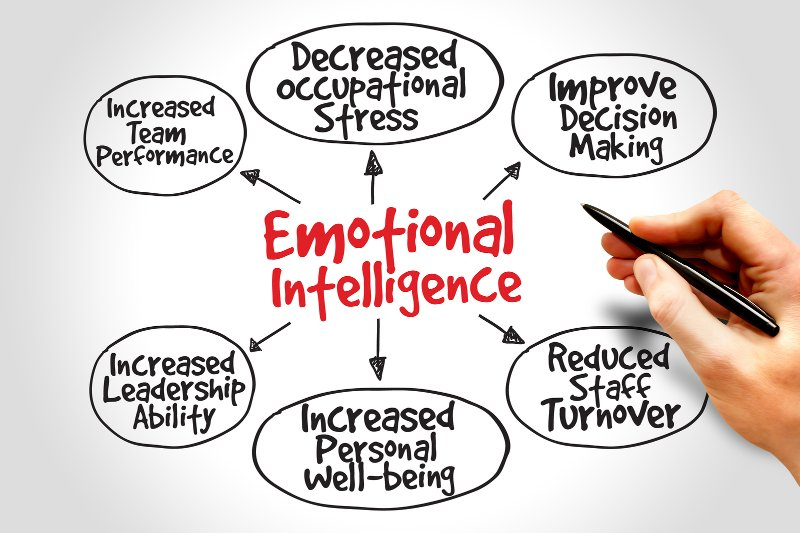 Emotional intelligence depicts the interaction of a leader with his followers. The leader empathizes with his followers by helping them to manage their emotions. This helps to improve productivity in their work.

Teach employees instead of giving orders

This is a very effective element of a successful leader. No one likes to be commanded all the time. If the leader teaches his followers about a task, before starting to work on it, he would get better results from his team. The team may share their ideas and when every team member understands the pros and cons of that prospected task, and then they may start practicing over it. 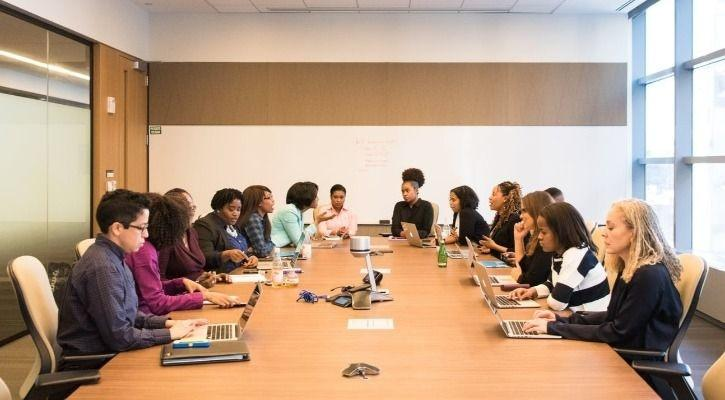 While teaching his following regarding specific goals, the leader must be clear of his vision. He must present a clear picture of his expectations and goals. He may keep clearing his views unless every member of his team understands his vision.

Second stimulus check: Who could qualify for more IRS money? Here’s what we know

Stimulus check status, amount, eligibility: Everything to know about the IRS payment

No stimulus check still? How to track down your IRS payment status online

You can watch Hamilton on Disney Plus, but not with a free trial. What to know

These coronavirus benefits are ending before July 31. Make sure you’re prepared

Stimulus check 2: When could it arrive? We break down the dates to know