The new strain of swine flu has “all the essential hallmarks of a candidate pandemic virus”, according to the researchers in the journal Proceedings of the National Academy of Sciences. Professor James Wood, Head of Department of Veterinary Medicine at the University of Cambridge, warned current vaccines “may not protect adequately” against it.

Prof Wood said: “Pig farming is a massive industry in China and pigs can be important hosts from which novel influenza viruses may emerge.

“The authors have conducted a thorough investigation into the risks of newly emerging swine flu viruses in China and show that there is evidence that these may pose a risk to human health, in particular that they can replicate in human cells and may already be infecting some pig farmers in China.

“Current vaccines may not protect adequately against them.

“The work comes as a salutary reminder that we are constantly at risk of new emergence of zoonotic pathogens and that farmed animals, with which humans have greater contact than with wildlife, may act as the source for important pandemic viruses.”

Dr Alice Hughes, Associate Professor at the Chinese Academy of Sciences, added that swine flus are “not uncommon” in Asia, with hygiene standards and food containing hormones and steroids likely to contribute to outbreaks.

Dr Hughes said: “Swine and avian flus are not uncommon in Asia, and we hear periodic reports of them thankfully largely limited to livestock – in China there is sensitivity on this, so there is screening.

“Hygiene standards, and feeds including hormones and steroids across Asia are likely to be contributory factors to compromised immune systems and the potential of viruses to spread.

The researchers detected it after looking at flu viruses found in pigs in China from 2011 to 2018.

Pig farm workers also showed elevated levels of the virus in their blood, the researchers said.

They added: “Close monitoring in human populations, especially the workers in the swine industry, should be urgently implemented.”

It comes as new figures show coronavirus has infected more than 10 million people around the world and more than 500,000 people have died.

Coronavirus is widely thought to have started at a wet market in the Chinese city of Wuhan in December 2019.

It is believed to have made the jump from animals – possibly bats – to humans. 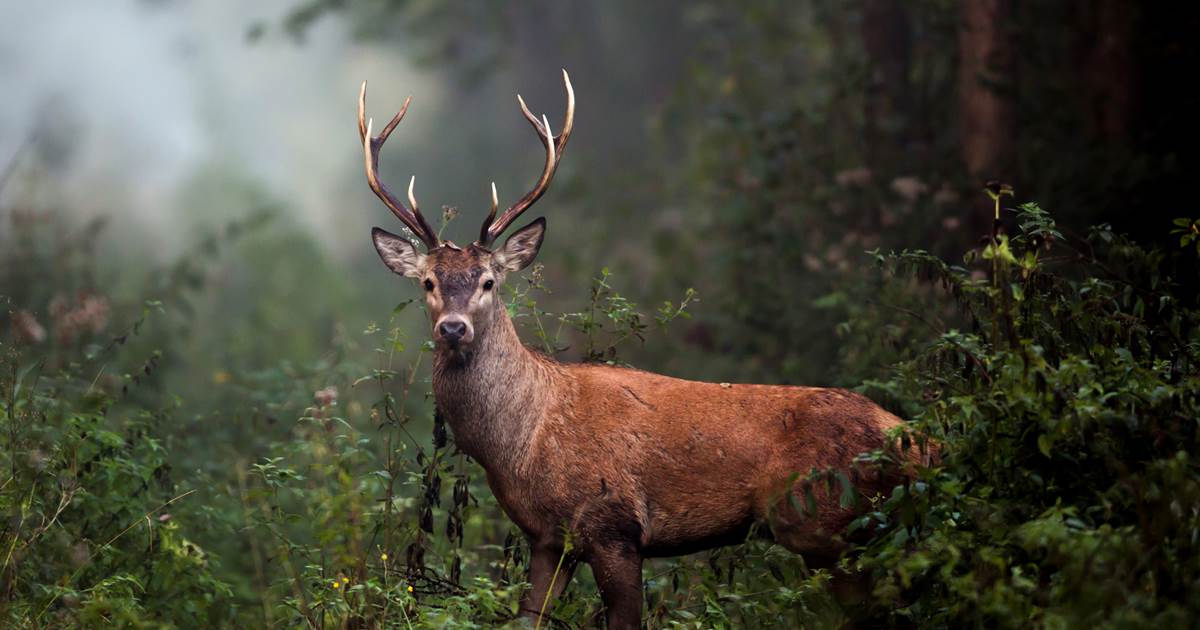 A Georgia teen was fatally shot by a friend who mistook him for a deer while the two were out hunting together, […]

BRUSSELS, May 26 (Reuters) – A senior European Union politician couldn’t help a Brexit quip as he waded into Britain’s row over […]