Donald Trump and his competitor Democrat Joe Biden each need 270 electoral votes to win the presidency. Most states are leaning or solidly in favour of one candidate, but in some states, the race is too close to call. According to the latest odds, Mr Trump’s odds have slipped, but what does this mean for the US election presidential race?

The US presidential election has now begun in earnest and Mr Trump should ordinarily have a huge advantage of his competitor Democratic candidate Joe Biden.

Social distancing rules have meant his rival is confined to doing events around his home in Delaware.

Despite this, Mr Trump has begun a series of rallies designed to demonstrate the support of his base and boost spirits.

But so far, his rallies have shown a clear sign of rising unpopularity according to experts.

Over the past two months, Mr Trump’s approval ratings have drastically dropped.

The US President has faced heavy criticism for his response to the coronavirus pandemic and in recent weeks, his reaction to the antiracism protests across the US following the death of George Floyd.

Most developed countries have started to bring the number of cases under control, but the US is still reporting around 40,000 new cases each day.

According to the FT’s polling data, as of June 26, Joe Biden is forecast to win 307 electoral college votes: 198 of which are solidly in his favour and 109 are leaning in his favour.

There are 38 more electoral colleges which are in favour.

Overall, the polling data reveals there are 89 electoral colleges which are undecided and could land on either side.

Mr Trump’s odds of winning the 2020 election have slipped to 13/8 according to Oddschecker, which is the lowest they have been since March 25, 2019.

The US President’s odds have been steadily falling since the middle of April, while Mr Biden’s have been going in the opposite direction.

On June 2, Mr Biden overtook Mr Trump to become the outright favourite to be the President of the United States (POTUS).

Since that time, the gap between Mr Trump and Mr Biden has continued to grow.

The shocking graphic above depicts Mr Trump’s unlikely odds of becoming the next POTUS, which could make him the 11th US president in history to fail to win a second term.

Mr Biden’s odds are at 4/6 odds demonstrating a 59.99 percent likelihood of success.

Oddschecker spokesperson Callum Wilson: “It’s been catastrophe-after-catastrophe for Donald Trump in recent months, and though it’s taken a while, the sentiment is finally turning against him.

“There are still question marks over Joe Biden, but Trump’s shambolic handling of the coronavirus pandemic has lost him many of his previous supporters – some of whom lifelong Republicans.” 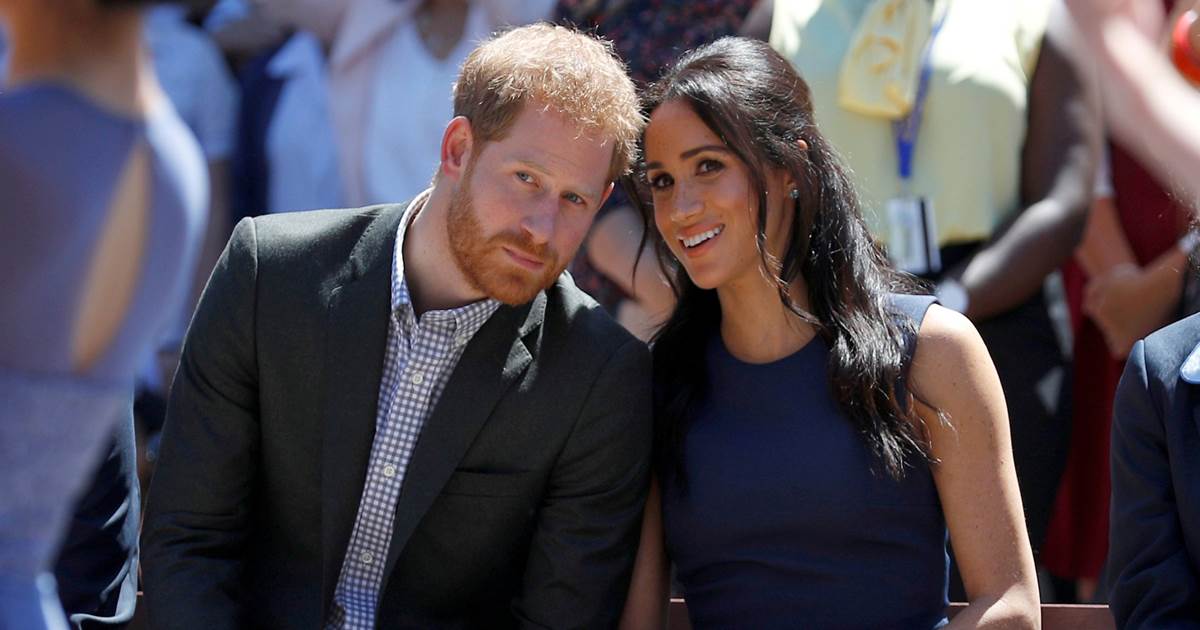 Senior members of the British royal family are to meet on Monday to discuss the future roles of Prince Harry and Meghan, […] 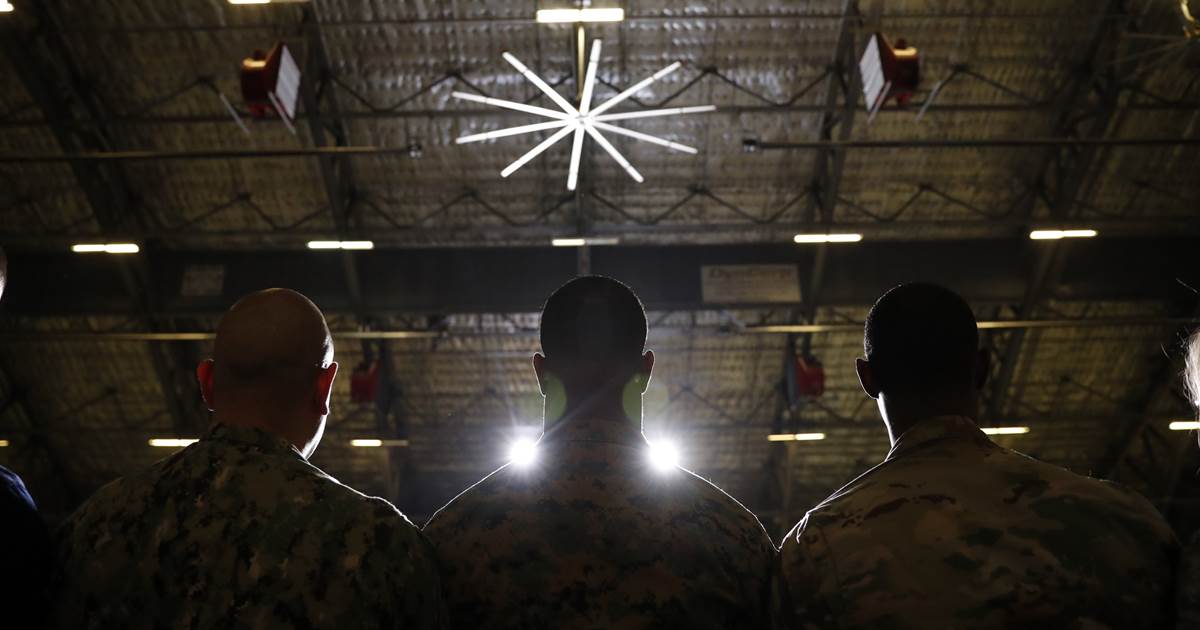 WASHINGTON — Suicides in the active-duty Air Force surged last year to the highest total in at least three decades, even as […] 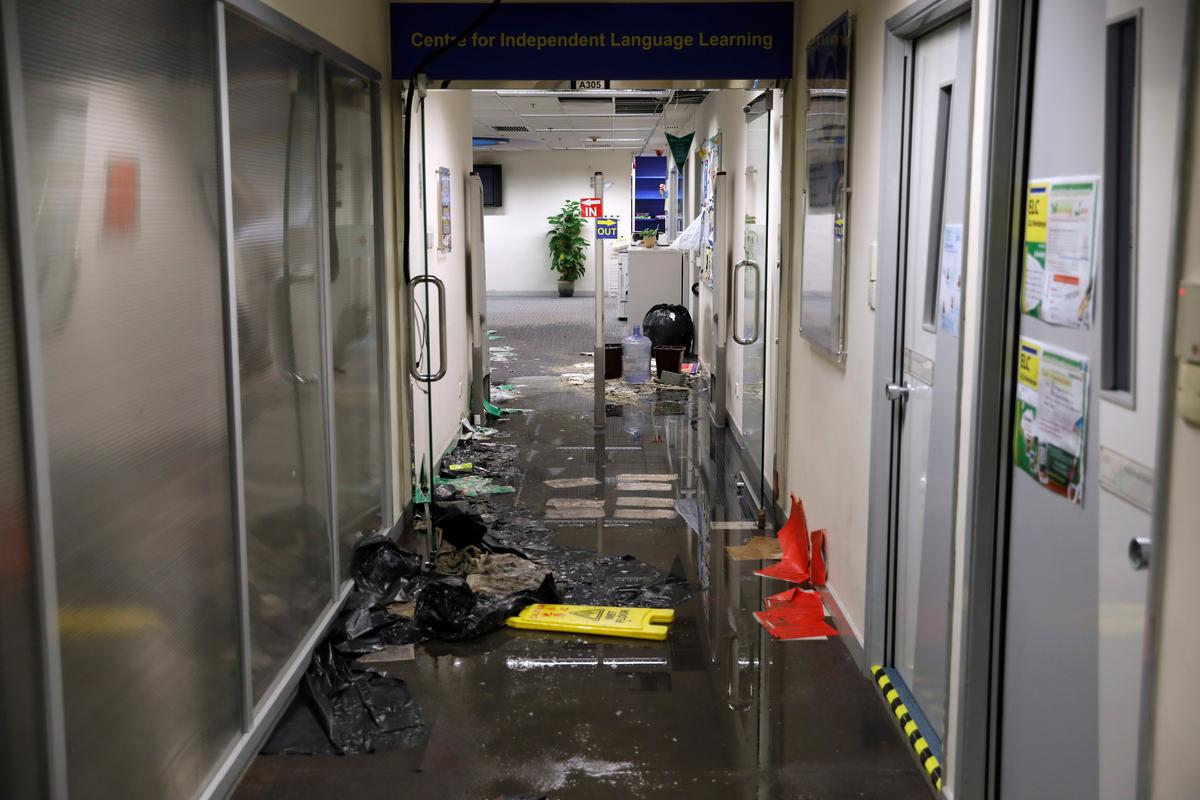 Debris and water is seen in an area of the Hong Kong Polytechnic University (PolyU) in Hong Kong, China, November 27, 2019. […]

An off-duty police officer accidentally shot his own son after mistaking him for an intruder. The officer called police at approximately 6 […]