Footy used to be a simple sport. Win the ruck, move the ball forward, beat your direct opponent, kick a goal. Rinse and repeat. Those were the days when players were moustachioed as a matter of course and had day jobs. They are days long surrendered, an old way of playing gatecrashed by a game of high possession, zone defence and the dreaded c-word: congestion.

Kevin Sheedy called the modern game “basketball crap”. Now, Alastair Clarkson is the latest figure to bemoan the state we’re in, saying the code was in a “dreadful space” after Hawthorn beat North Melbourne in a contest he wrote off as containing “no highlights”.

Clarkson’s beef at Marvel Stadium centred around a perceived hesitancy by umpires to pay holding-the-ball, and with it a zealous desire to protect the ball carrier. “We had 69 tackles. I don’t think we had a free kick from a tackle. What’s happened to our game? You can’t have that many tackles and not have one of them incorrect disposal. I think we can do a hell of a lot better by opening the game up a little bit and adjudicating some of those holding-the-balls. The spectacle of the game, I’m concerned right now with where we’re going with it.”

The truth is, the game hasn’t been simple – or easy on the eye – for some time.

Clarkson might well have a point in directing his finger at the way the game is officiated, but as a coach – and a mightily successful one at that – in a results-based industry, he too has shaped the sport as it is today. The job of the coach is to win games, not make the product look good. That responsibility rests with the rule makers, but try as it might the AFL is fighting a losing battle to keep pace. With evolution has come sophistication in the coaches’ box. Somewhere, though, the aesthetic was lost.

Watching a game these days – at the ground, not on the box where it’s less perceptible – is like a lecture in melittology: players swarming in numbers from one part of the ground to another, lurching from stoppage to stoppage. It is a rare day in 2020 when the footy flows freely. The unquantifiable has suffered – pertinently, the visual appeal of the game – but so too have the measurables, with scoring levels plumbing new depths. In 2019, the average team score was 80.4 points – the lowest since 1967. Geelong and Melbourne might be excused by this season’s shorter quarters when combining for just four goals to half-time at the MCG on Sunday, but the AFL’s downward scoring trend is one thing we can not blame on Covid-19.

Time was when the best midfielder would be pitted against the opposition’s best midfielder. And they would go at it all day long. Now even tagging is becoming an antiquated strategy. Modern footballers defend in numbers, and not always the man. Now players defend space, defend zones, wait for the error or rushed kick and counter attack. “It’s a game of errors. It’s a game of turnovers,” Crows coach Matthew Nicks said when taking the reins at Adelaide. It is along these lines that the modern game is decided.

Clarkson’s concerns are not new. And nor did the state of the game reach this juncture by chance; events of the past two decades have led inexorably to this point. The concept of flooding – stacking your defensive half and attacking on the rebound – was not unheard of by 2005 but when Sydney won a premiership on the back of it, the course of the game was altered dramatically. Defence was the new attack; it has been ever since. The AFL’s chief executive of the time, Andrew Demetriou, labelled the Swans’ brand of footy “ugly” earlier that season, casually dismissing a sea change in his sport that, looking back, deserved a more considered response.

Nearly a decade later, North Melbourne coach Brad Scott, was almost apologetic after a win over the Bulldogs that witnessed just four first-half goals. “I don’t think the first half is going to make any highlight reels, but we’ve played games in the last few years where we’ve kicked over 120 points and looked fantastic, and lost. This feeling feels a lot better, I can guarantee you,” Scott said. It’s a sentiment that is as relevant today as it was in 2014, highlighting how little ground the AFL has made in its attempts to outsmart the wisdom of winning ugly.

To Clarkson’s chagrin, and he is not a lone voice, the sport remains mired in a game of chess between those who run the sport and those who play it. Too many stoppages? No problem, we’ll cap interchange rotations. The game’s too congested? Will the 6-6-6 rule fix that? Sadly, the answer is no. Though well meaning, the AFL’s efforts to make the game prettier have hitherto been effective as a band-aid on a gunshot wound.

The AFL’s experiment with 16-minute quarters is over as the competition prepares to again increase game time next year. The length of […] 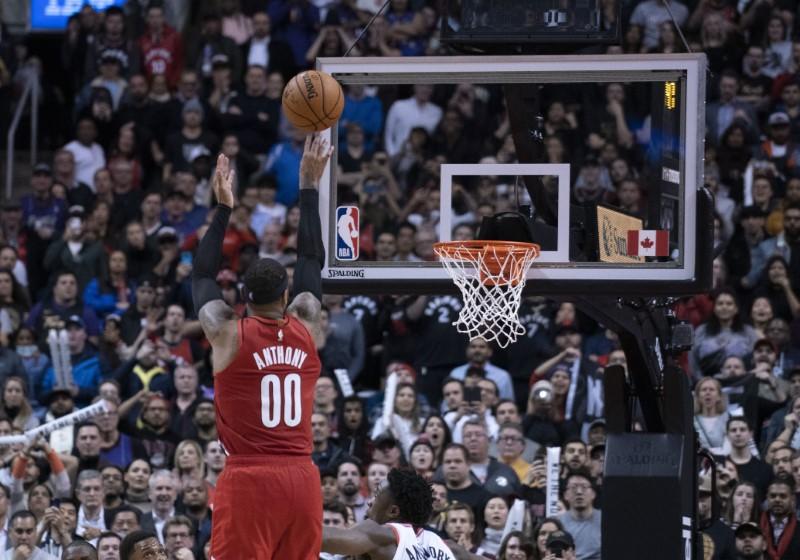 Carmelo Anthony made a tiebreaking shot with 4.1 seconds remaining, and the visiting Portland Trail Blazers rallied to defeat the Toronto Raptors […] 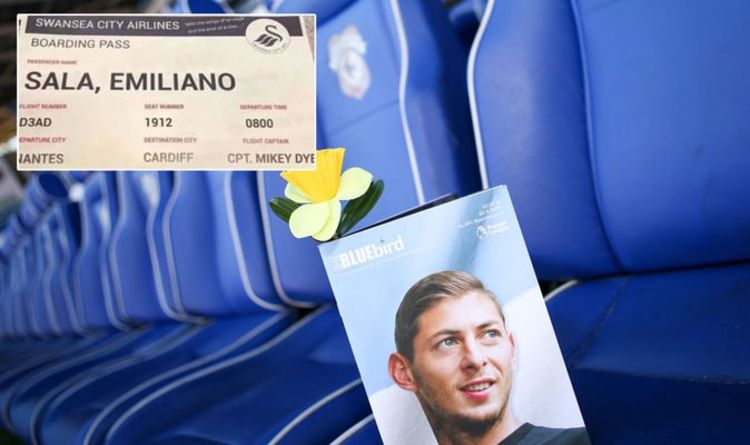 Swansea City have condemned the horrifying pictures mocking the death of Emiliano Sala, which have surfaced online. An image circulated of a […]