The 5-4 decision, in which Chief Justice John Roberts joined with the court’s four more liberal justices, struck down a law passed by Louisiana’s legislature in 2014 that required any doctor offering abortion services to have admitting privileges at a hospital within 30 miles. Its enforcement had been blocked by a protracted legal battle.

Two Louisiana doctors and a medical clinic sued to get the law overturned. They said it would leave only one doctor at a single clinic to provide services for nearly 10,000 women who seek abortions in the state each year.

The challengers said the requirement was identical to a Texas law the Supreme Court struck down in 2016. With the vote of then-Justice Anthony Kennedy, the court ruled that Texas imposed an obstacle on women seeking access to abortion services without providing any medical benefits. Kennedy was succeeded by the more conservative Brett Kavanaugh, appointed by President DonaldTrump, who was among the four dissenters Monday.

Justice Stephen Breyer, who wrote the Texas decision, also wrote Monday’s ruling. The law poses a substantial obstacle to women seeking an abortion, offers no significant health benefits, “and therefore imposes an undue burden on a woman’s constitutional right to choose to have an abortion.”

Roberts said he thought the court was wrong to strike down the Texas law, but he voted with the majority because that was binding precedent. “The Louisiana law imposes a burden on access to abortion just as severe as that imposed by the Texas law, for the same reasons. Therefore Louisiana’s law cannot stand under our precedents.”

The Center for Reproductive Rights said the burdens on access to abortion in Louisiana would have been even more restrictive than those in Texas, where about half of the state’s abortion clinics were forced to close. It also said the law was unnecessary, because only a small fraction of women experience medical problems after an abortion, and when they do, they seek treatment at a hospital near where they live, not one near the medical clinic.

Louisiana defended the law, arguing that the requirement to have an association with a nearby hospital would provide a check on a doctor’s credentials. But opponents said a hospital’s decision about whether to grant admitting privileges had little to do with a doctor’s competence and more to do with whether the doctor would admit a sufficient number of patients.

A federal judge ruled in 2017 that the law was likely unconstitutional and blocked its enforcement. But a three-judge panel of the 5th U.S. Circuit Court of Appeals voted to lift the stay, finding that it would present far less of an obstacle than the Texas law would have, because less than one-third of Louisiana women seeking an abortion would face even the potential of longer wait times.

The Supreme Court put that ruling on hold while it considered the case, which prevented the law from taking effect.

The court’s four dissenters said the challengers were not legally entitled to bring the lawsuit, because the abortion right belongs to women, not to doctors and clinics. “Our abortion precedents are grievously wrong and should be overruled,” said Clarence Thomas.

Samuel Alito said in both Monday’s ruling and the previous decision striking down the Texas law that “the abortion right is used like a bulldozer to flatten legal rules that stand in the way.” Neil Gorsuch said the court should have given more deference to Louisiana’s reasons for enacting the law, and Brett Kavanaugh said he would have sent the case back to gather more information on its potential effects on access to abortion services. 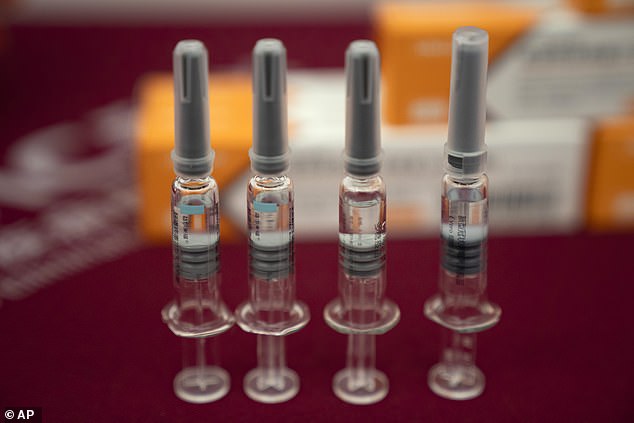 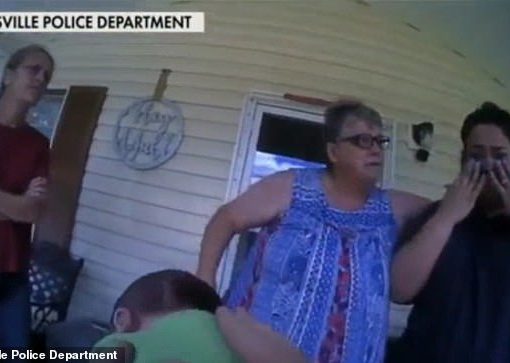 A quick-thinking rookie police officer in Arkansas saved the life of a newborn baby recently, with his heroic rescue caught on camera. […]

The Army has suspended an undisclosed number of drill sergeants at Fort Benning in Georgia amid allegations of sexual misconduct involving trainees. […] 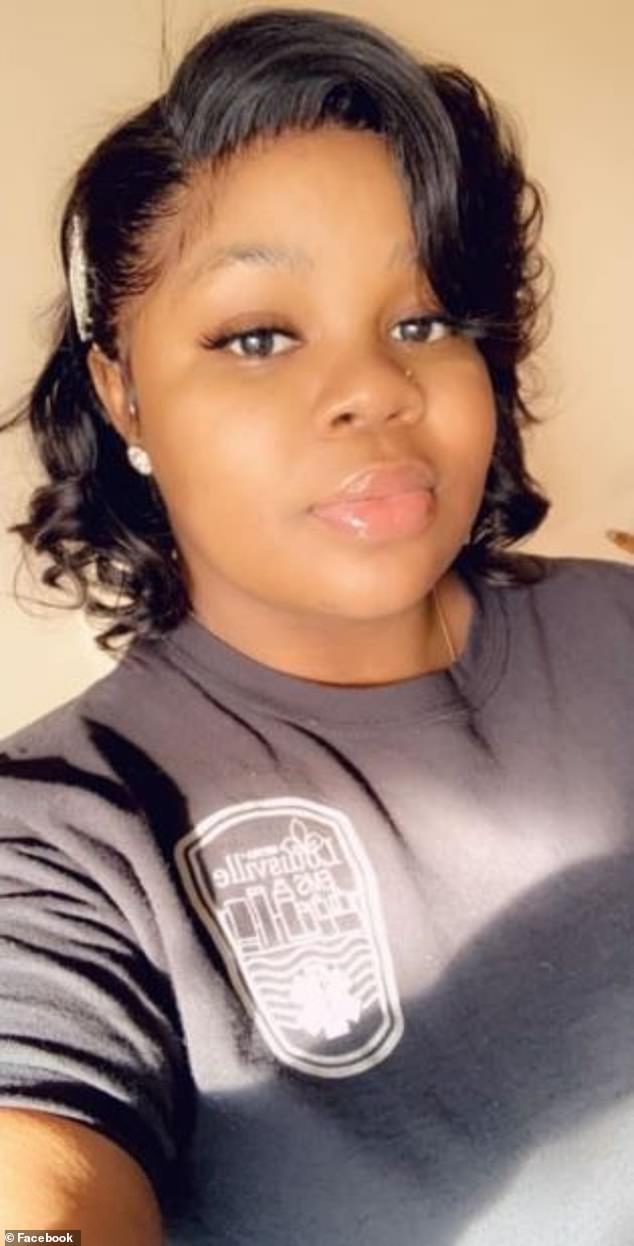