The Costa Del began hosting sun-seekers last week, three months after many European countries went into lockdown. Now, it has emerged that 96 fresh cases of COVID-19 have been confirmed in the coastal strip in Andalusia. Among the newly-infected are a lorry driver and his two children.

The family reside in Casabermeja, a town half an hour’s drive north of Malaga.

Spain ended its state of emergency on Sunday, June 21.

As some beaches in Malaga reopened to swimmers and sunbathers last week, the area has seen a surge in new cases.

More than 90 people have tested positive for the virus at a testing centre run by the Red Cross in Malaga.

It is now the scene of the newest outbreak in the country.

Five other provinces in Andalusia have also reported new outbreaks of COVID-19.

The local outbreaks come as Britons prepare for the relaxation of blanket restrictions on non-essential travel next week.

From Monday July 6, tourists are expected be allowed to travel for leisure purposes.

Although the UK has left the bloc, it is still seen as an insider when it comes to travel rules due to the ongoing transition period.

The publishing of the list comes as Britain continues to negotiate “air bridges” with several EU member states.

Ministers have suggested the requirement to self-isolate for 14 days upon returning to the UK will be scrapped for a slew of popular destinations.

Trips to France and Spain look on the cards after the Government confirmed it will revise the quarantine measures next week.

In place of the quarantine arrangements will be a traffic light system, with officials placing countries into green, amber and red categories based on the prevalence of coronavirus within each nation’s borders.

The Telegraph reported that as many as 50 countries could be included in the quarantine-free list when it is published on Wednesday, with restrictions lifted as soon as July 6.

The Foreign Office is also set to lift its caution against all but essential travel for those countries in the green and amber categories to coincide with the announcement.

Only passengers arriving into the UK from nations in the red category, where the spread of coronavirus is deemed to be high, will be told to self-isolate for two weeks, under the fresh proposals.

Ministers have warned countries could fall into the unsafe category if there are sudden outbreaks, meaning holidaymakers could return to find they unexpectedly have to lock themselves away for 14 days. 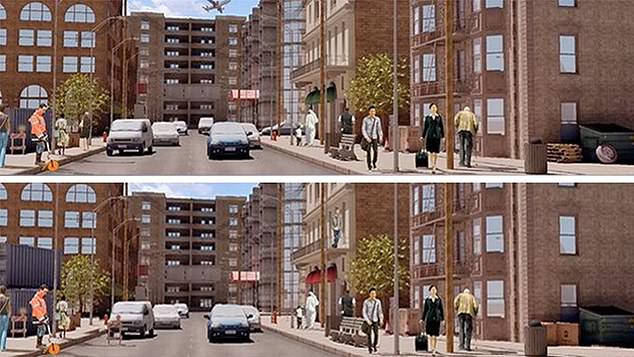 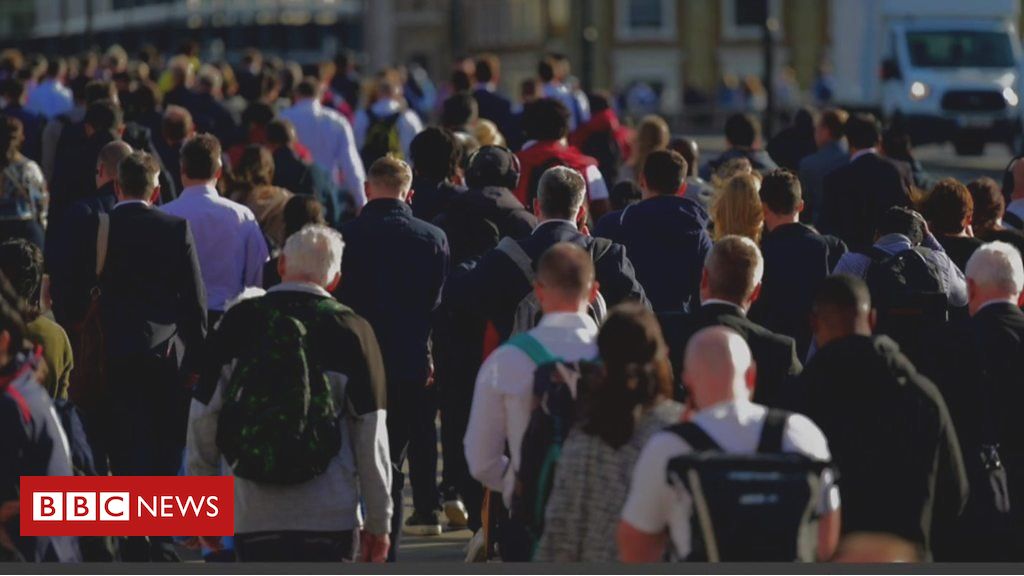 As countries around the world emerge from lockdown, contact tracing (also known as track and trace) is central to keeping Covid-19 under […] 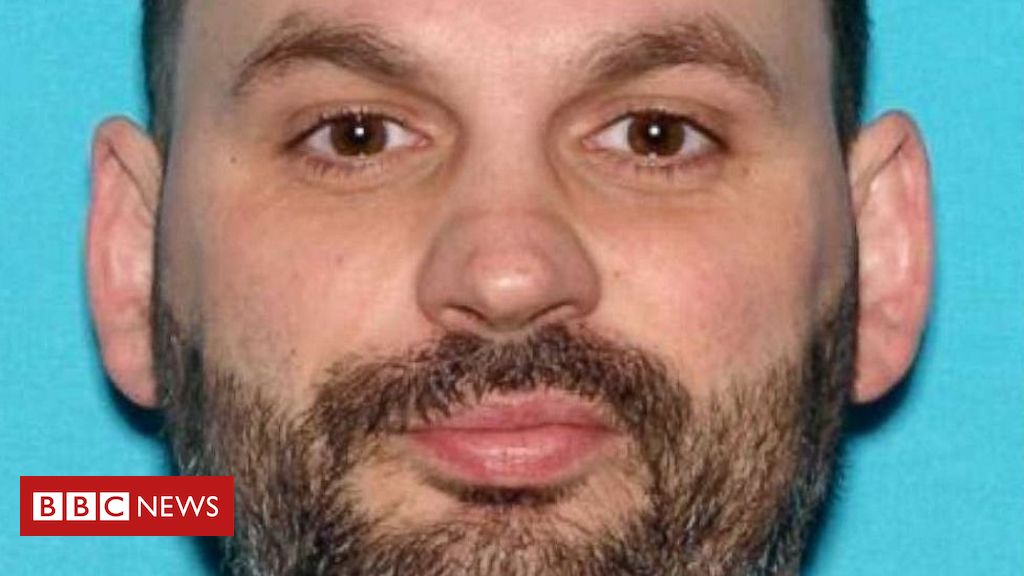 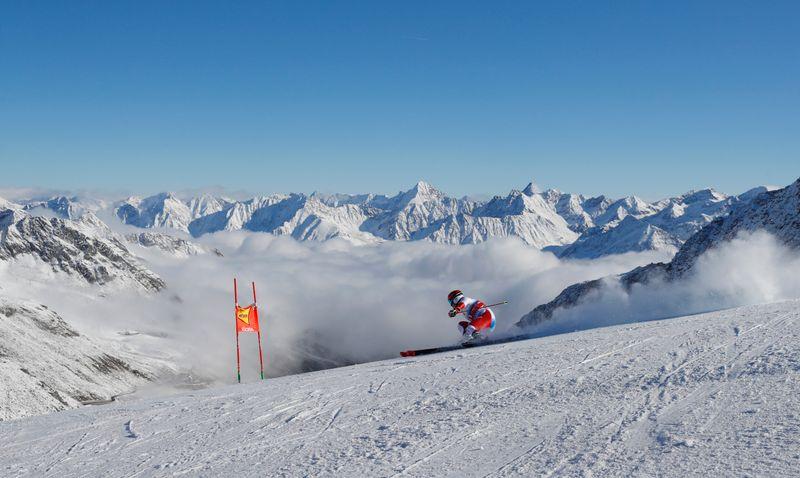