This weekend, the YouTube beauty world erupted into drama. Shane Dawson, 31, and Jeffree Star, 34, two of the biggest stars on the platform, faced renewed backlash after allegations of racism, the sexualization of minors and back-stabbing swirled. The public call-out has resulted in an unfollow campaign that has led to both losing hundreds of thousands of followers.

Mr. Dawson and Mr. Star have been two of the most powerful and influential YouTubers for nearly 10 years. Mr. Star is also the C.E.O. of Jeffree Star Cosmetics, a popular makeup brand, which he started in 2014.

Until recently, Mr. Dawson was a beloved creator who has been called the “king of YouTube.” He’s been a regular on the platform since 2008 and is connected and friendly with many other top YouTubers. Last year, he produced a docuseries on Mr. Star, which has nearly 150 million views; the two also released a makeup palette together.

But offensive statements and videos that Mr. Star and Mr. Dawson posted in previous years are getting renewed attention.

Mr. Dawson has racked up billions of views on YouTube, often by engaging in offensive humor. He has posted several videos in blackface, mocked those with disabilities, joked about bestiality, sexualized minors, and once spoke about “figuratively murdering someone.” On June 26, Mr. Dawson posted a teary apology to his channel, in which he tried to make amends for his past, declaring that he deserved to “lose everything.”

No sooner had his apology video posted than a clip of him pretending to sexually gratify himself to a photo of Willow Smith, then 11 years old, resurfaced and began to get shared widely. Jaden and Jada Pinkett Smith spoke out against Mr. Dawson immediately. “To Shane Dawson … I’m done with the excuses,” Ms. Pinkett Smith, Willow’s mother, tweeted.

Mr. Star, a close friend of Mr. Dawson’s, also faced cancellation last week. Like Mr. Dawson, Mr. Star has been a fixture on YouTube since the early days. But while Mr. Dawson cultivated an image of a good-natured friend to all, Mr. Star has been called a YouTube “super villain” and is considered by many fans to be duplicitous.

Mr. Star’s tight hold on the beauty community and broader relevance on YouTube has begun slipping, as has Mr. Dawson’s. In the past few months, several channels that document drama have released investigations into Mr. Star’s past, resurfacing old content in which Mr. Star posed for a brand he was set to start called Lipstick Nazi and supported a fellow music artist, Dahvie Vanity, who was accused of sexual misconduct.

Neither Mr. Star nor Mr. Dawson responded to a request for comment.

While many of these incidents have surfaced before, the repeated accusations against the two YouTubers at a time when the broader culture is coming to grips with rampant racism and problematic behavior could lead to permanent changes in the beauty world.

Already, Mr. Dawson and Mr. Star are hemorrhaging hundreds of thousands of followers and face a storm of criticism online. Target has removed Mr. Dawson’s books from its shelves, according to Insider.

“For the longest time Jeffree and Shane have been untouchable,” said Will Larkins, a 15-year-old who provides commentary on internet drama and has been documenting these events on his Twitter handle @OhMyGodExposeU. “They’ve gotten away with everything. I think people are finally fed up and realizing that we can’t just keep giving people like this a platform.”

Outside of Mr. Star and Mr. Dawson, fans have begun to look at an entire generation of millennial influencers in a new light. Jenna Marbles, another YouTuber who had been on the site for a decade, recently quit after backlash to an old video in which she appeared in blackface.

The YouTubers David Dobrik and Liza Koshy have also faced sharp criticism for old videos, in which they imitated the Japanese language. “I hope one day people can learn and change and grow before they make millions of dollars doing black face,” Akilah Hughes, a YouTuber, tweeted on June 26. “My tears are reserved for all the black people who will never even attempt to have a YouTube career because they don’t want to be subjected to racism all day every day as a living.”

As many older white millennial beauty influencers lose relevance, a newer, more diverse crop of creators is stepping in. “You have YouTubers like Raw Beauty Kristi, Jackie Aina, Nyma Tang, who are not problematic, and that’s just to name a few,” said Ashlye Kyle, 35, who runs a YouTube drama channel focused on the beauty world. “I think that they’re going to gain more influence.”

Even if Mr. Dawson and Mr. Star battle their way through this backlash, Ms. Kyle and others in the YouTube beauty world believe they’ll never regain the influence they had. “Do I feel like Jeffree will always have his stans and his next makeup launch will sell out?” Ms. Kyle said. “Absolutely. And will Shane’s next docuseries still get millions of views? Yes, I do. But the beauty community itself is finally seeing their true colors.”

Will Larkins said: “This pyramid system where Shane and Jeffree are kings and everyone else is below them is over.”

He added that “the next generation of beauty influencers, it’s going to be about artistry and not just drama. People are realizing we need more representation of people of color, Asians and every minority. The beauty world is a place to express yourself. The younger generation understands that better than the older beauty gurus.” 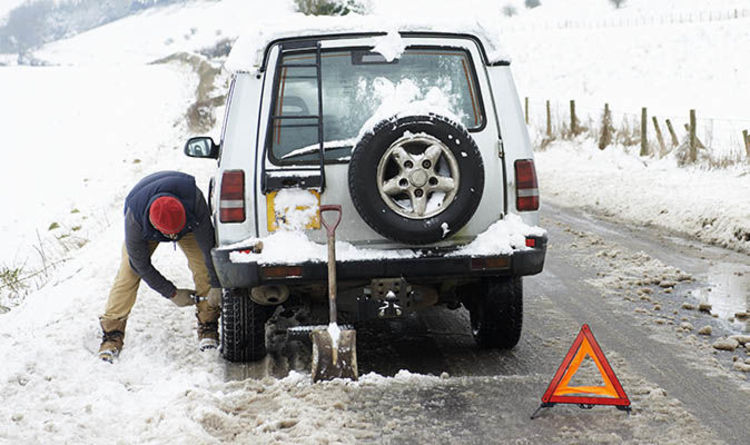 When driving in the snow and ice motorists are being urged to take extra care. You need to ask whether the journey […] 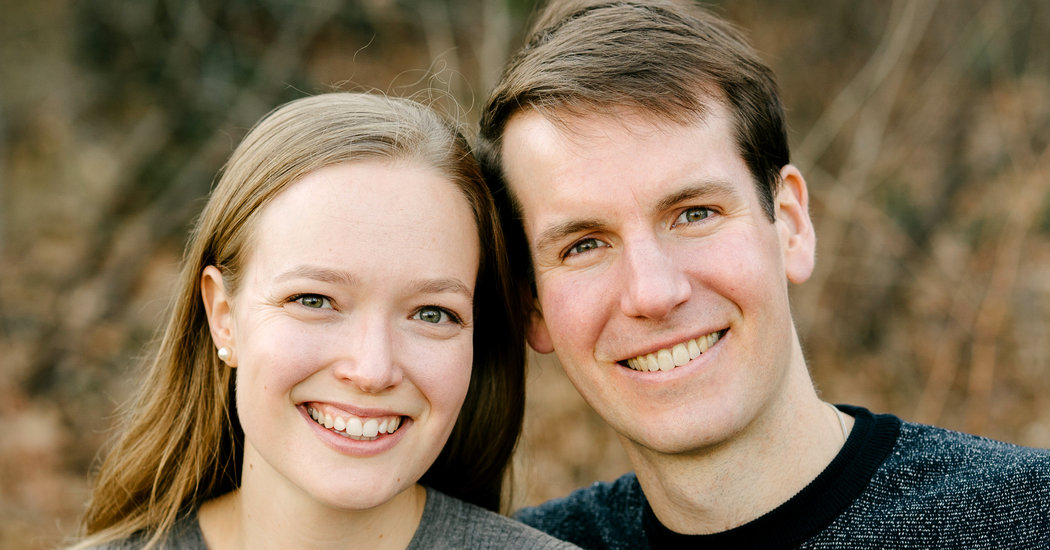 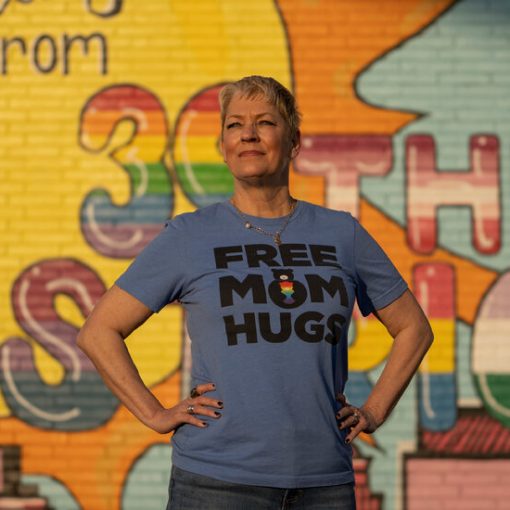 It all started with one mom and one hug. This mom was Sara Cunningham, who lives in Oklahoma City and is married […] 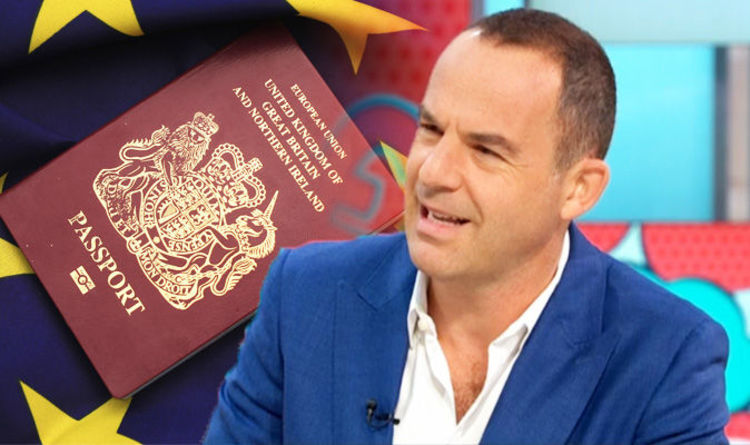