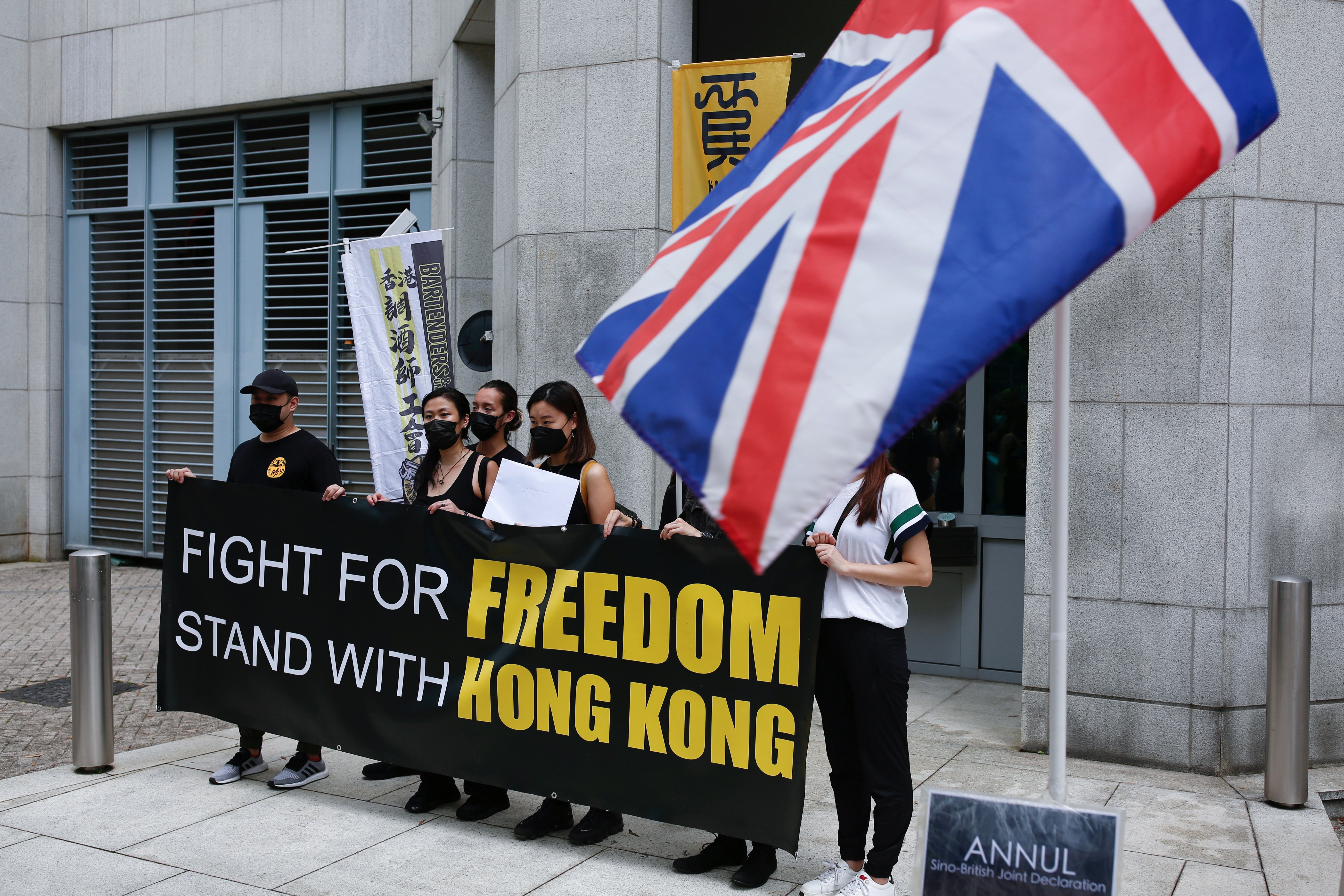 HONG KONG — Hundreds of Hong Kongers marched silently through the city’s streets on Sunday in protest against the looming national security legislation to be implemented by the mainland Chinese government.

Riot police armed with shields were present as the crowd moved from Jordan to Mong Kok in the Kowloon district, as part of a “silent protest,” in which they marched but the usual chanting or slogan shouting was mainly absent.

The proposed national security laws were discussed by the National People’s Congress Standing Committee on Sunday in Beijing at a three-day meeting.

The laws are expected to be passed before the end of June but a draft has yet to be made public.

“I am here to oppose the national security laws,” said Esther, 25 who was on the streets of Jordan on Sunday.

“It’s not the last battle, there is a long term resistance (to the laws).”

The event came a day after Hong Kong police refused permission for an annual march that is held on July 1 to mark the handover of the city from Britain to Chinese authorities twenty three years ago.

Police cited in a statement that a march would be in violation of Hong Kong’s current ban of groups of more than 50 people gathering which was put in place as a result of the coronavirus pandemic.

A survey conducted by the Hong Kong Public Opinion Research Institute for Reuters showed the national security legislation is opposed by a majority of people in the financial center.

It also showed support for protests dropping to 51 percent from 58 percent in June compared to a previous poll conducted for Reuters in March, while opposition to them rose to 34 percent from 28 percent. 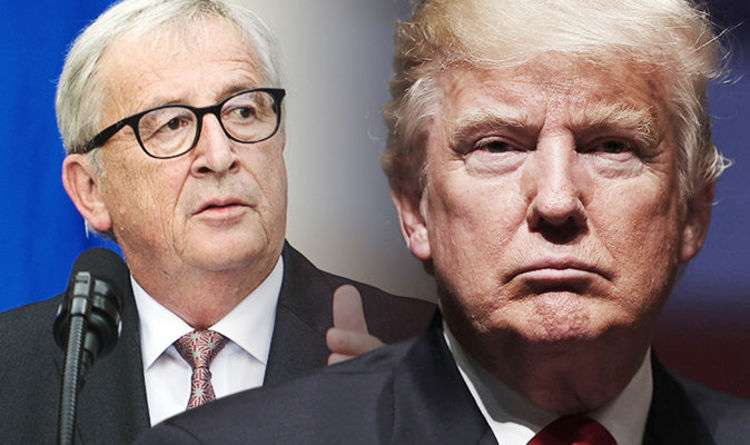 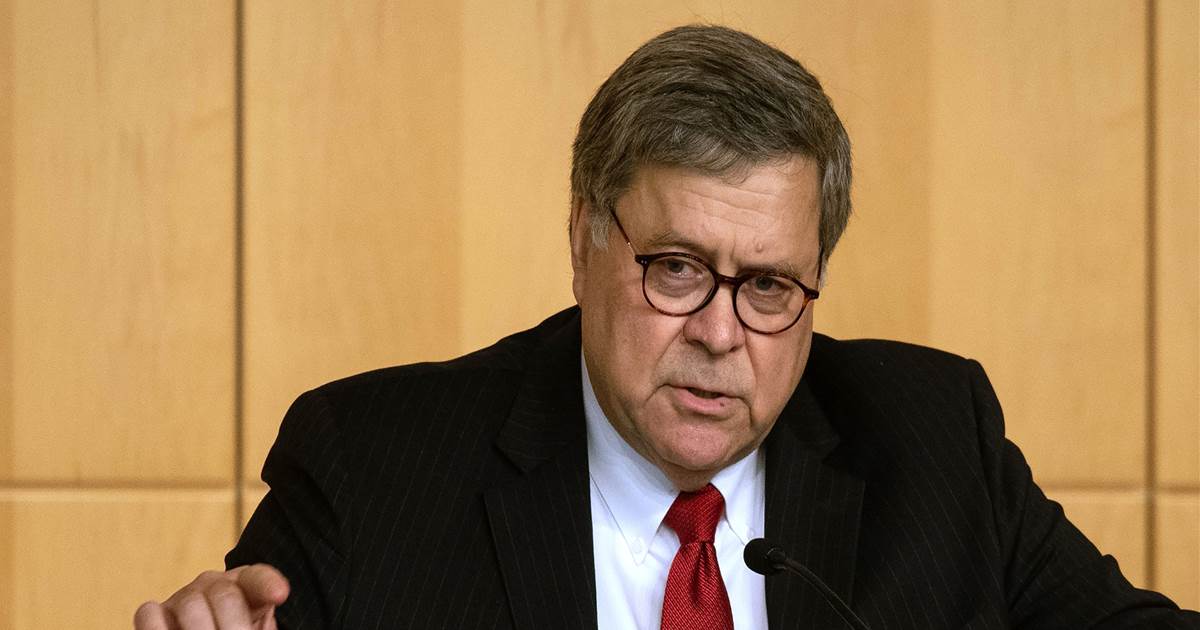 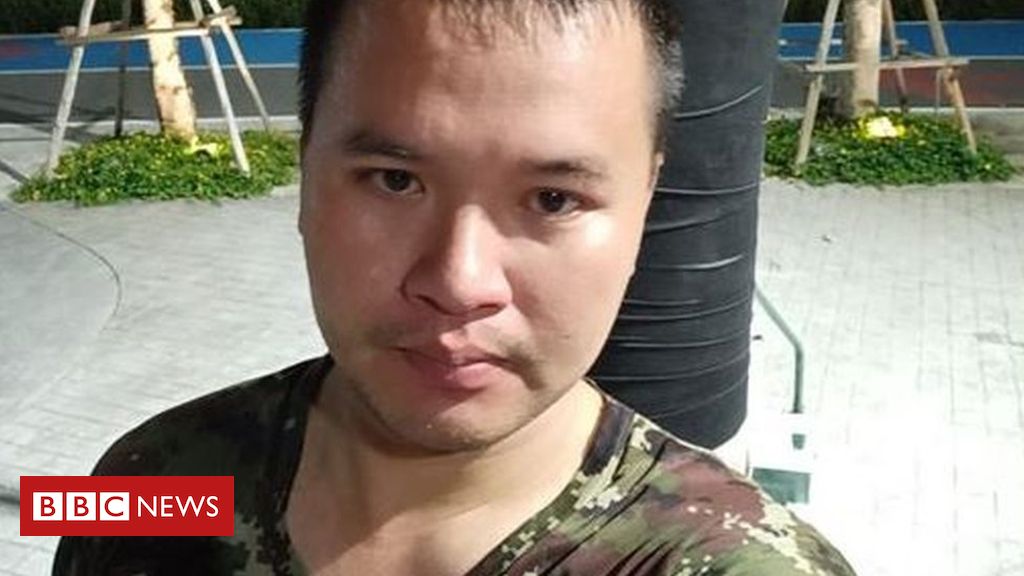