A new DayZ update is releasing this week, and developers Bohemia Interactive have started sharing news on its official schedule. The good news is that all players will be receiving the new patch this week, with no delays based on platforms. This means that DayZ update 1.08 will arrive around the same time across PS4, Xbox One and PC. We also know that Bohemia is planning to release DayZ 1.08 on console and PC on Tuesday, June 30, 2020.

“You can expect no wipes of the official servers (wipes are recommended only for modded servers). Thank you for your patience and support.”

While a few content changes are expected with this new update, it looks like bug fixes will dominate the patch notes.

Bohemia warned fans that 2020 would be orientated toward catching bugs, telling fans in a blogpost:

“We would like to dedicate more time for each update this year and thus will leave bigger gaps between the updates to make sure we have more time to prepare for all platforms, which leaves us currently at 5 Game Updates planned for this year.

“This year, the development will focus on stability, bug fixing, and gameplay improvements, along with some new small-scale content.

“Please keep in mind that our policy on announcing exact release dates – or when a feature is coming – will not change.

“We will only make said announcements when we are certain we can deliver within a reasonable time frame – which usually means a feature is already well into its production.”

“DayZ is a complex beast of a game and bug fixing is a constant necessity – therefore, we’ll continue our best efforts to squash as many bugs as we can.”

A rundown of what you can expect from this week’s DayZ update can be found below, via early patch notes: 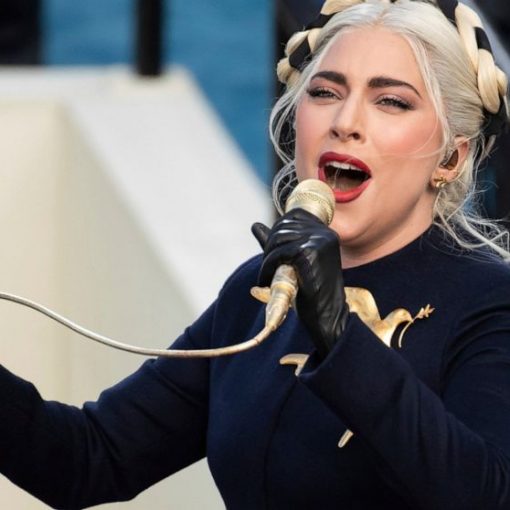 Lady Gaga’s two French bulldogs, which were stolen by thieves who shot and wounded the dogwalker, have been recovered unharmed By STEFANIE […] 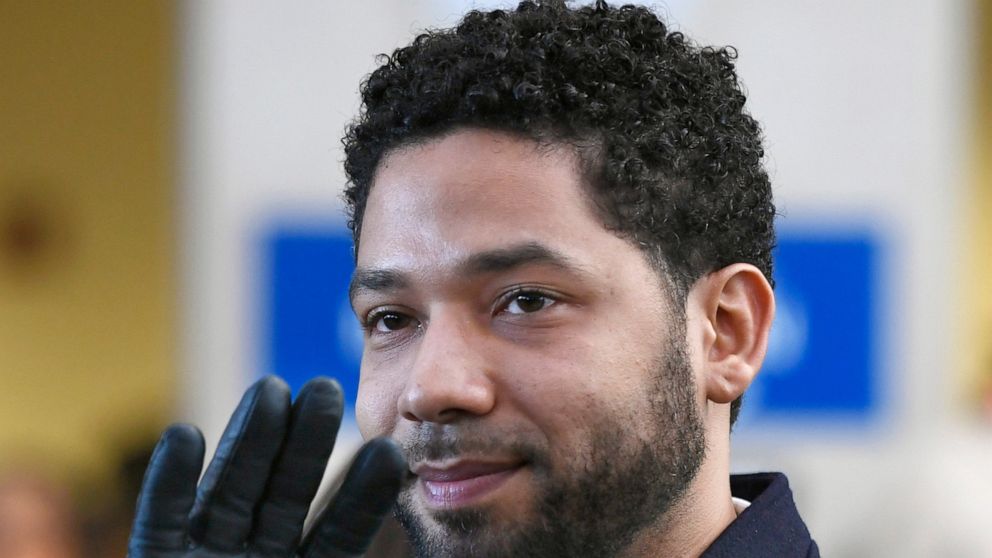 Chicago police have released hundreds of files from the investigation into Jussie Smollett’s claim he was attacked by two men, including footage […] 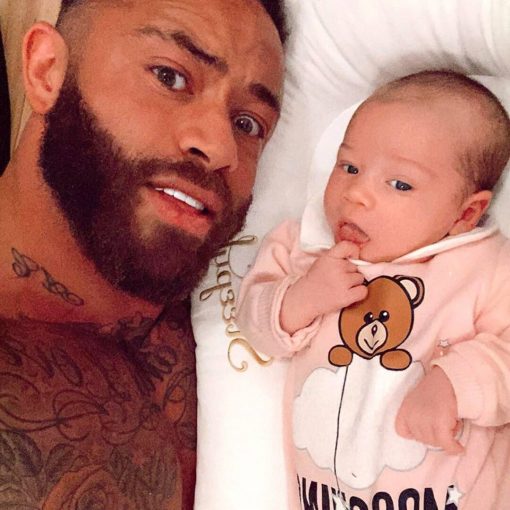 Ashley Cain is honoring his late daughter, Azaylia Diamond, on a very meaningful day. The Challenge star took to Instagram to share that his baby girl […] 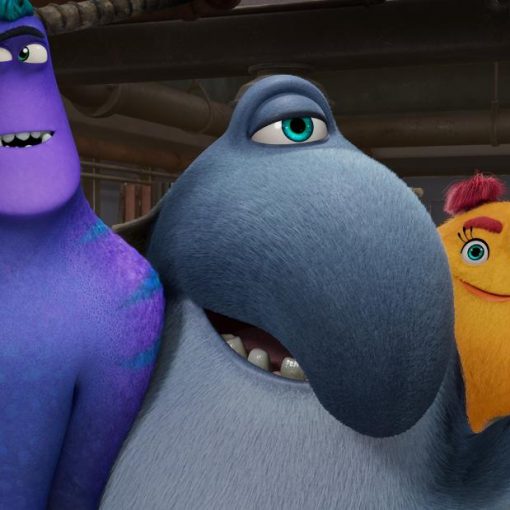 The 2013 prequel “Monsters University” actually went back to the beginnings of Sully and Mike’s friendship when they were in college, leaving […]