David Bowie took on a huge number of iconic characters in his career, with each one more flamboyant than the previous. From the Thin White Duke to Ziggy Stardust, Bowie is known for his looks. However, one aspect of his aesthetic was his eyes looking as though they were different colours, which has sparked some to think he is blind in one eye.

Was David Bowie blind in one eye?

David Bowie was not blind in one eye, but there was a reason why his eyes looked as though they were different colours.

When you looked at Bowie from afar, he looked as though one eye was green and another was a light blue colour, but without a strong pupil.

Some would have thought this was perhaps an elaborate continuation of Bowie’s look, perhaps created by wearing contact lenses.

However, it turns out there was an incident which led to this happening, and it is not as simple as having two different coloured eyes.

For a long time, people believed Bowie had heterochromia, which means the eyes are different colours.

However, what Bowie actually had was anisocoria, which means one pupil is bigger than the other.

This means the iris, ie the part of your eye with a colour, can not react to light in the same way as the other eye, so it looks as though that eye is darker than the other.

Bowie’s larger pupil was the result of an incident from his childhood, which took place at a school in Bromley in January 1962.

George Underwood, a school friend of Bowie, then known as David Jones, told The Tab the full story in 2016.

He said: “I had a 15th birthday party. One of the reasons I had the party was because both of us fancied this girl.

“It was a ploy to talk to her. Before she left I asked if I could meet her at her youth club on the Wednesday at 7pm.

“Just before I was about to meet her, David phoned me and said she didn’t want to meet me, she wanted to go out with him – which was a lie.

“I went down to the youth club later and her friends said she’d been waiting the whole hour for me!”

Underwood explained how he gave Bowie a ‘black eye,’ but what he did not realise was this would leave a lasting mark when his fingernail caught Bowie in the eye.

Bowie’s injury needed four months of hospital treatment, and sadly it meant Bowie never saw clearly in that eye again, suffering from poor depth perception, though he was not blind in one eye. 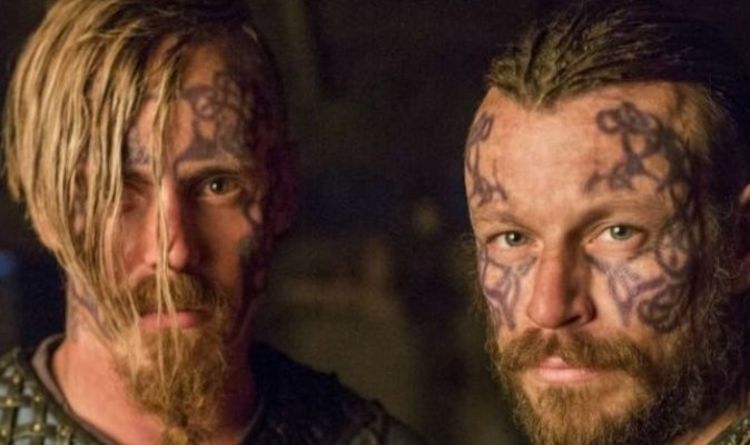 The language can be divided into three dialects: Old West Norse, Old East Norse and Old Guntish. The large Viking presence in […] 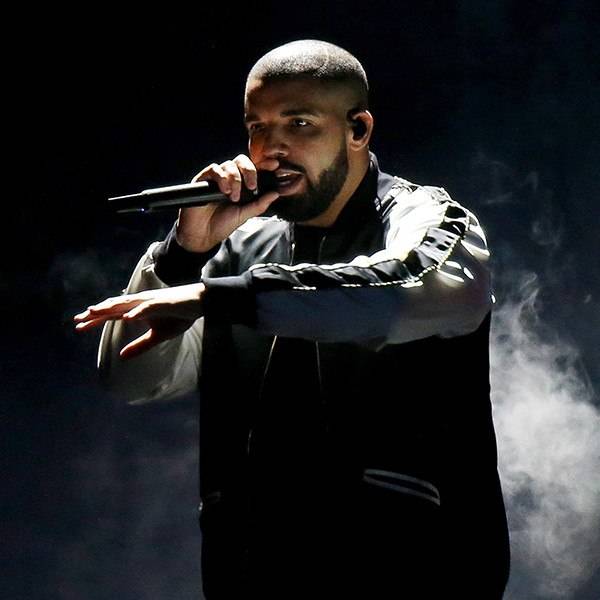 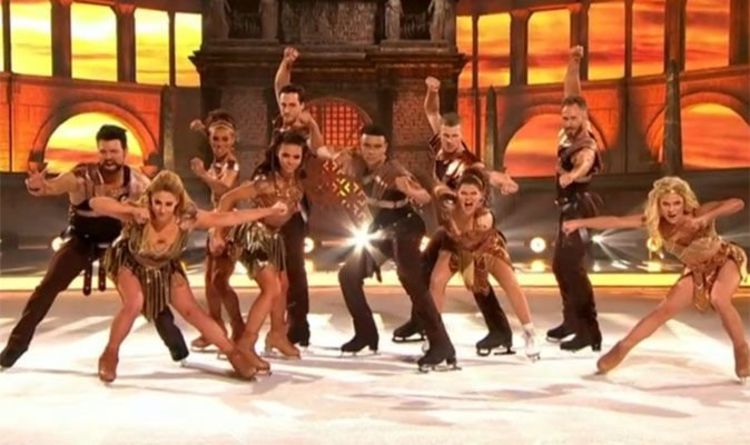 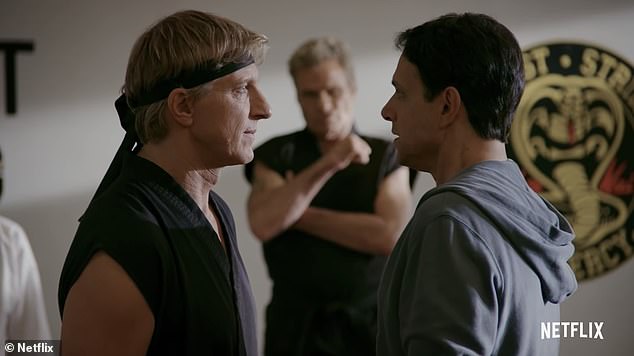