In an investigation based on government statistics, state documents and interviews with 30 ex-detainees, the practice of forced birth control is more widespread. The campaign in Xinjiang has been described as demographic genocide.

The Uighur community are a Turkic-speaking minority ethnic group originating from and culturally affiliated with the general region of Central and East Asia.

Since 2015, it has been estimated that more than a million Uighurs have been detained in Xinjiang re-education camps.

According to the data in the research analysed by AP, the state subjects minority women to pregnancy checks and forces sterilisation and abortion on hundreds and thousands of people.

While the use if IUD’s and sterilisation has fallen nationwide, there has been a sharp increase in the region of Xinjiang.

Protests over the treatment of the Uighurs erupted (Image: PA)

Detention camps have been set up for those who are found to have had too many children as the region cracks down on population control.

Parents of three or more children are taken away from their families unless they are able to pay huge penalty fines.

Police are known to raid homes as they search for hidden children, the investigation found.

One woman, Gulnar Omirzah, a Chinese-born Kazakh, was ordered to pay a fine of $2,685 for having more than two children.

READ MORE: China’s secret space weapon could kill 90% of Americans in one strike

She was told she would join her husband who had been locked up in an internment camp if she did not pay the fine.

Birth rates across the Uighur regions of Hotan and Kashgar have plummeted by more than 60 percent from 2015.

Adrian Zenz, a Chinese scholar, said the birth rate drop is unprecedented and claimed it is part of a control campaign.

He said: “This kind of drop is unprecedented… there’s a ruthlessness to it.

“This is part of a wider control campaign to subjugate the Uighurs.”

Despite the in-depth investigation, China’s foreign ministry have attacked the research and argued it is fake news.

Zhao Lijian, the ministry spokesman, said: “Everyone, regardless of whether they’re en ethnic minority or Han Chinese, must follow and act in accordance with the law.”

For decades minority groups were allowed two children, three if they were from the countryside, despite the government’s now-abandoned ’one child policy’.

But under the rule of President Xi Jinping, these benefits are believed to be being rolled back.

It is reported after Mr Jinping’s visit to Xinjiang in 2014, the region’s top official said they would start implementing equal family planning policies.

This measure was for all ethnicities and was planned to reduce and stabilise birth rates.

Since then, the government has declared Han Chinese families could have two children and three in Xinjiang’s rural areas.

But AP News claimed Han Chinese are spared abortions and sterilisation as well as being spared detentions for having too many children.

Some rural Muslims are punished for having three children despite being allowed by law.

Darren Byler, an expert on Uighurs at the University of Colorado, believes the birth control plan is to sharply diminish the Uighur’s vitality.

China had a strict one child only law (Image: Getty)

He said: “The intention may not be to fully eliminate the Uighur population, but it will sharply diminish their vitality.

“It will make them easier to assimilate into the mainstream Chinese population.”

However, Joanne Smith Finley, from Newcastle University, argued it is genocide.

“These are direct means of genetically reducing the Uighur population.” 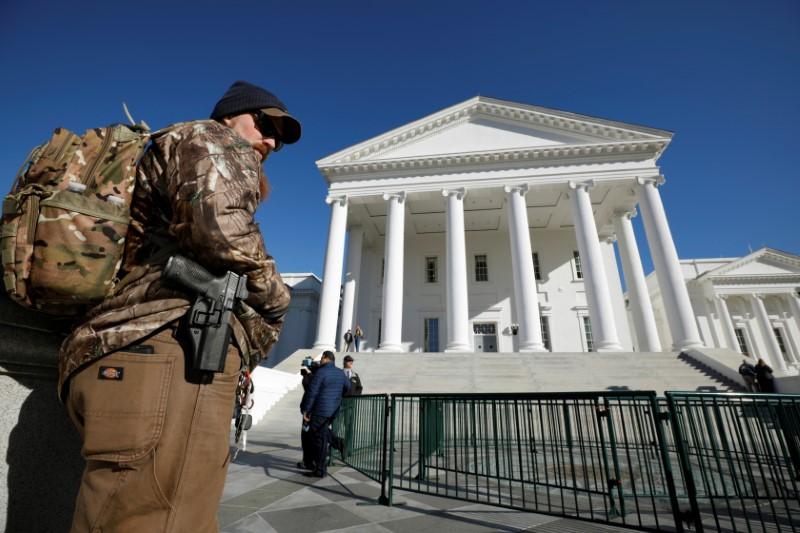 (Reuters) – Backed by Virginia’s first Democratic-controlled legislature in over 20 years, Governor Ralph Northam vowed this week to push through new […] 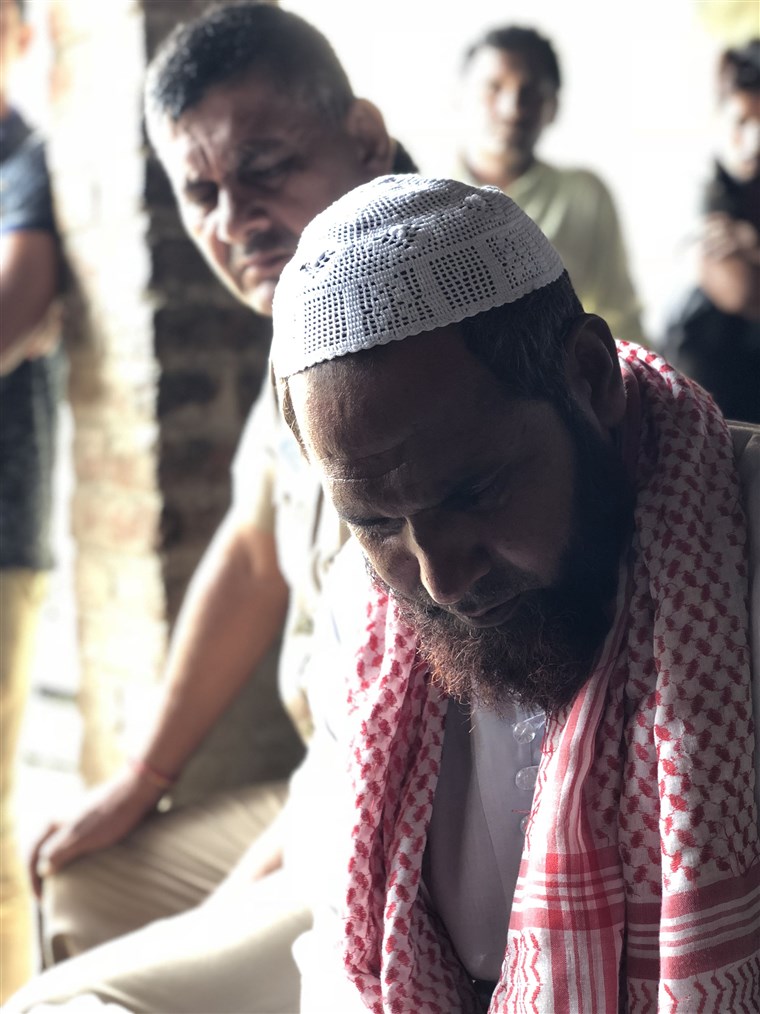 “It seemed impossible that he would survive,” said Samaydeen’s brother Yaseen, who like his sibling goes by one name. “There wasn’t a […]