“As in he’s always preferred exploring but when he wants to rule, I think he tries to be a great King unlike Ragnar who didn’t care at all for it and never desired that power.”

Other viewers reminded Vikings fans the series tries to remain as close to real historical events as possible, and King Harald is best known as the first King of Norway.

Another fan said: “In the real world King Harald was seen as the first king of Norway so him getting the crown in the show was no surprise to me. That’s why his ambition all through the show to be King made sense.”

Unfortunately, the show’s dependence on historical events doesn’t always line up with what fans already know of the characters, leading to a lot of confusion at the start of season six.

Vikings season 6 is hoped to conclude on the History Channel and Amazon Prime Video in 2020.

The film, based on the iconic Stephen King novel of the same name, was released last Friday and has already raked in […] 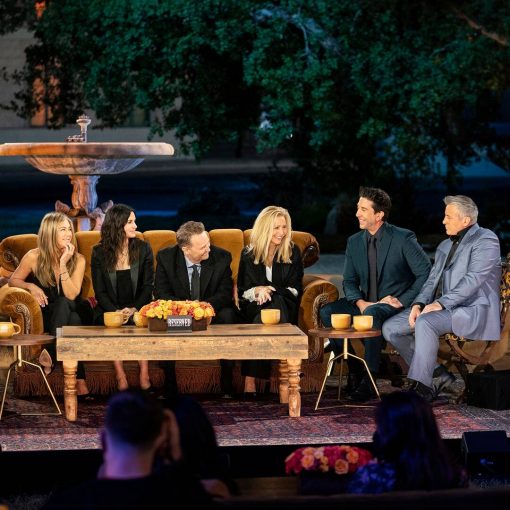 Shaffner didn’t get to watch the cast explore the set for the first time, but he got the chance to talk to […] 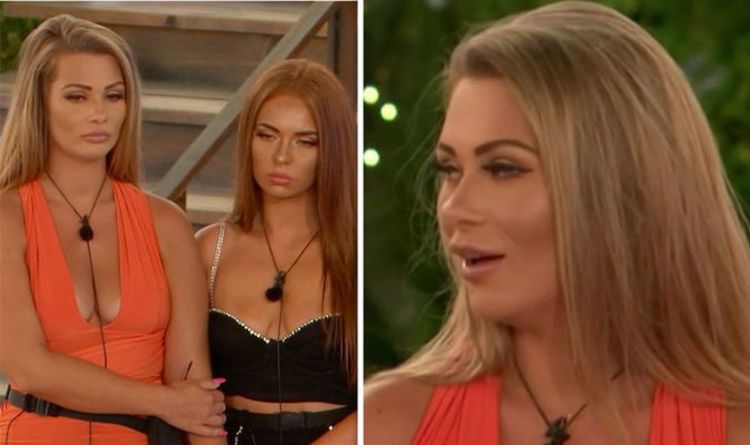 This only upset Demi Jones, who is not only one of Shaughna’s best friends in the villa, but she has also shared […] 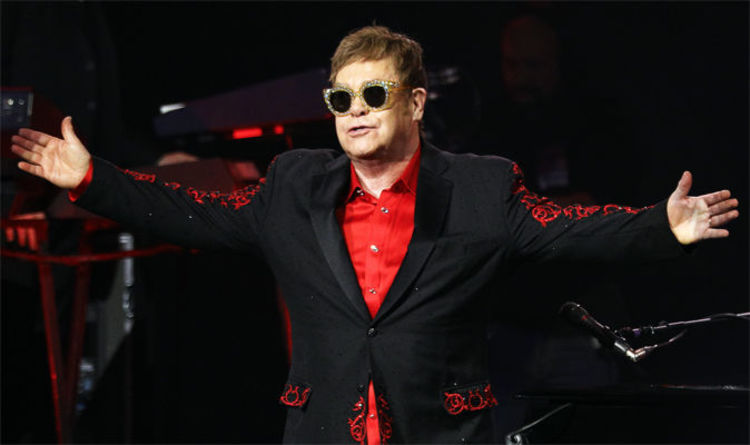 The 70-year-old is the fifth best-selling music artist of all time and has sold 300 million records over a near-50 year career. […]