Sunday Brunch host Tim Lovejoy, 52, has admitted he “wanted to be honest” about how he has found the coronavirus lockdown to be a “hard time” after briefly speaking out on his Channel 4 show with co-host Simon Rimmer, 57, today. The TV presenter told his Twitter followers he is “not looking for sympathy”.

The statement comes after Tim spoke openly about how loneliness was getting to him during lockdown on Sunday Brunch this morning, and many viewers took to Twitter to offer him some words of encouragement and support.

Speaking about his words from earlier today, Tim wrote to his 643,000 Twitter followers: “Thanks for your comments.

“I’m not looking for sympathy and I’m aware I have it better than a lot of people,” he explained.

“I just wanted to be honest that many of us are having a hard time with lockdown.”

“Keep up the good work on a Sunday, it’s a piece of normality for us all.”

Tim’s comments come after his co-host and TV chef Simon thanked his fans as he announced the reopening of his restaurant Greens in Manchester which has been closed due to the pandemic.

Writing to his 270,000 Twitter followers with a snap of his restaurant, Simon wrote: “Can’t not say a HUGE thank you to everyone who’s booked @greensveggie tables for July 4 onwards.

Teresa Giudice puckered up for the camera with BF Luis Ruelas by her side on the ‘RHONJ’ cast trip in Nashville! The […] 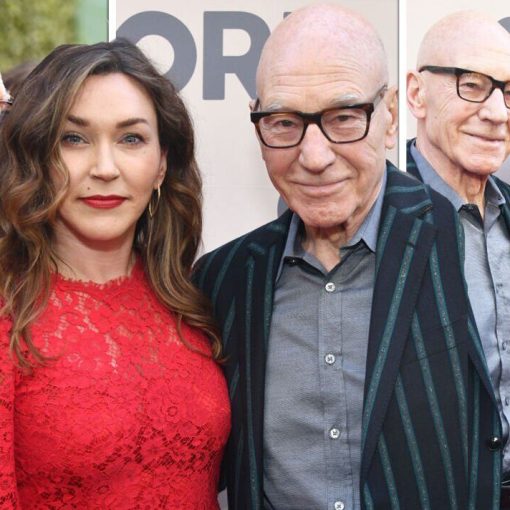 Patrick Stewart, 81, and his wife Sunny Ozell, 43, looked equally chic as they attended a gala benefit for Sean Penn’s non-profit […] 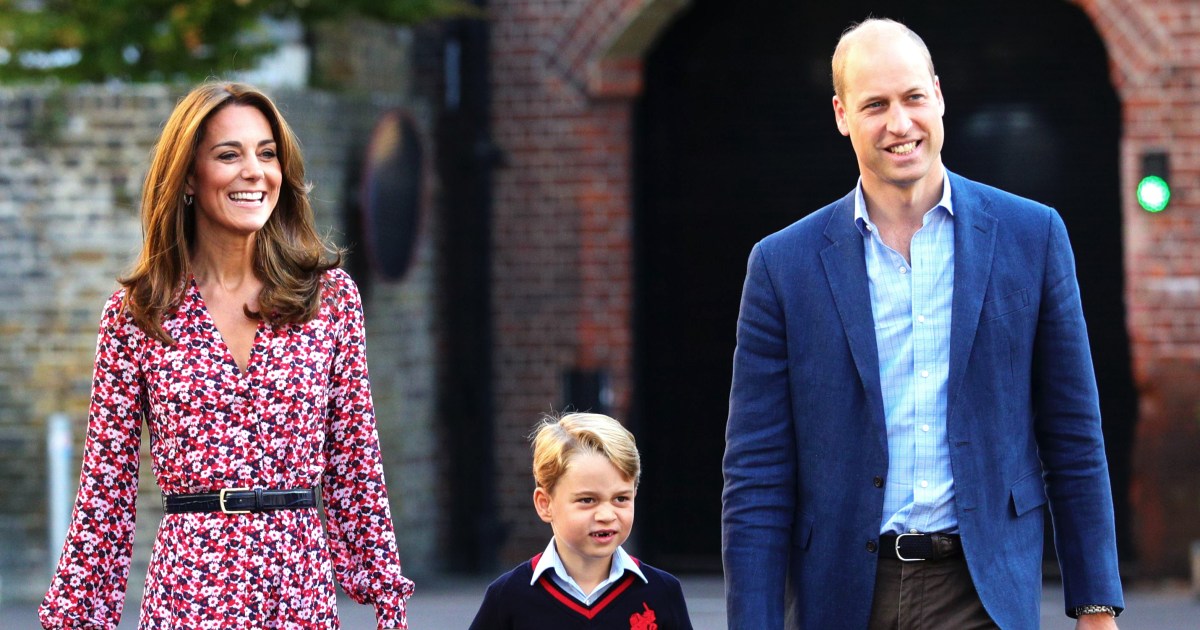 Looking on the bright side. Prince William and Duchess Kate honored Mother’s Day in the U.K. amid the coronavirus pandemic by sharing […] 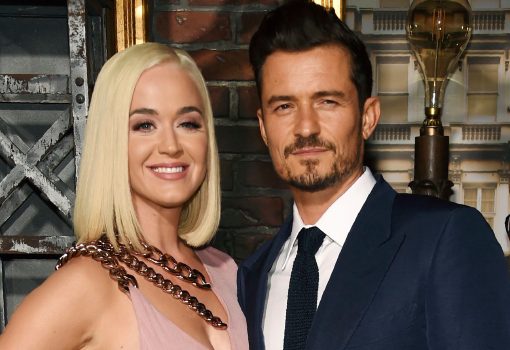 View gallery Image Credit: Chris Pizzello/Invision/AP/Shutterstock Katy Perry is a singer. She us currently engaged to actor Orlando Bloom. She was once […]