Robbie Fowler’s time as Brisbane Roar coach is over, with the Liverpool great and the A-League club severing ties.

Fowler’s future has been in doubt since he returned home to England after the competition was halted in March due to the Covid-19 crisis.

When the Roar returned to training last week, Fowler and assistant Tony Grant were still in the United Kingdom with no plans on when they were to return to Australia.

In an interview with English TV show Soccer AM recently, Fowler said he felt he was “not a priority” for the club and no flight arrangements had been made for either he or Grant.

The ex-England striker took over at the Roar as John Aloisi’s successor. Taking over in the middle of last year, Fowler overhauled the Roar’s squad and after a slow start lifted them to fourth on the ladder before the league’s suspension.

In 22 matches in charge, Fowler led the Roar to 10 wins, five draws and seven losses in what was his first full-time appointment as head coach since the end of his illustrious playing career.

Fowler has been linked to the vacancy at English second-tier club Birmingham City in recent weeks.

Right-hand man Grant, who played professionally for several English clubs including Everton and Burnley, also will not be returning to the club.

Former Wales Under-21 player Darren Davies, who coached the club between Aloisi and Fowler’s reigns, will step in to coach the team for the remainder of the season alongside ex-Roar midfielder Warren Moon.

The Roar have four regular season fixtures remaining in the 2019-20 campaign, which is due to resume on 16 July. 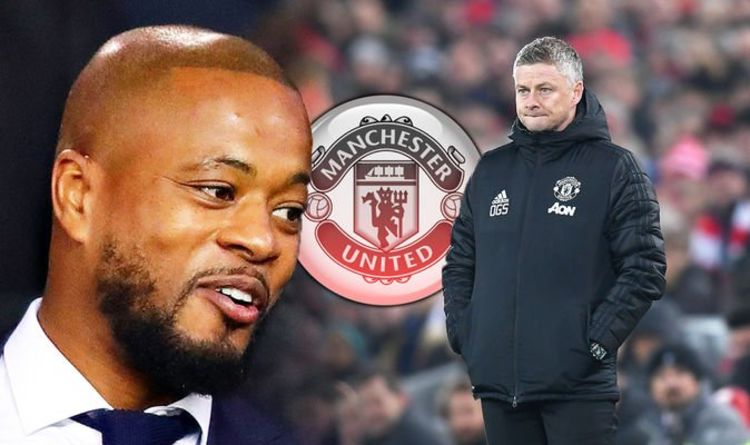 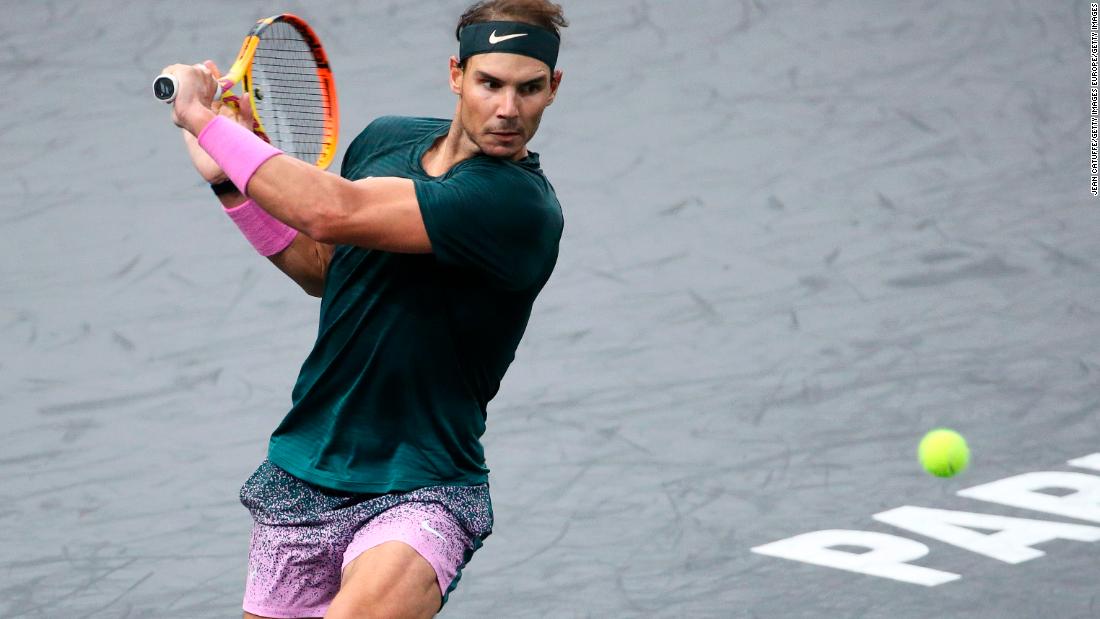 Nadal, who has won the French Open a record 13 times, had been attempting to secure his first Paris Masters title — […] 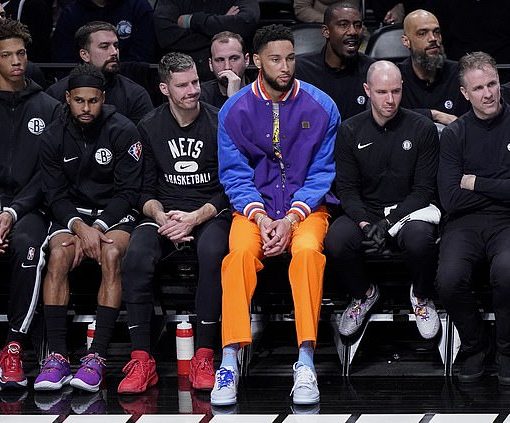 Eight months ago in the soggy, cold surrounds of a rare autumn Roland Garros, there were ample doubts circling Rafael Nadal – […]