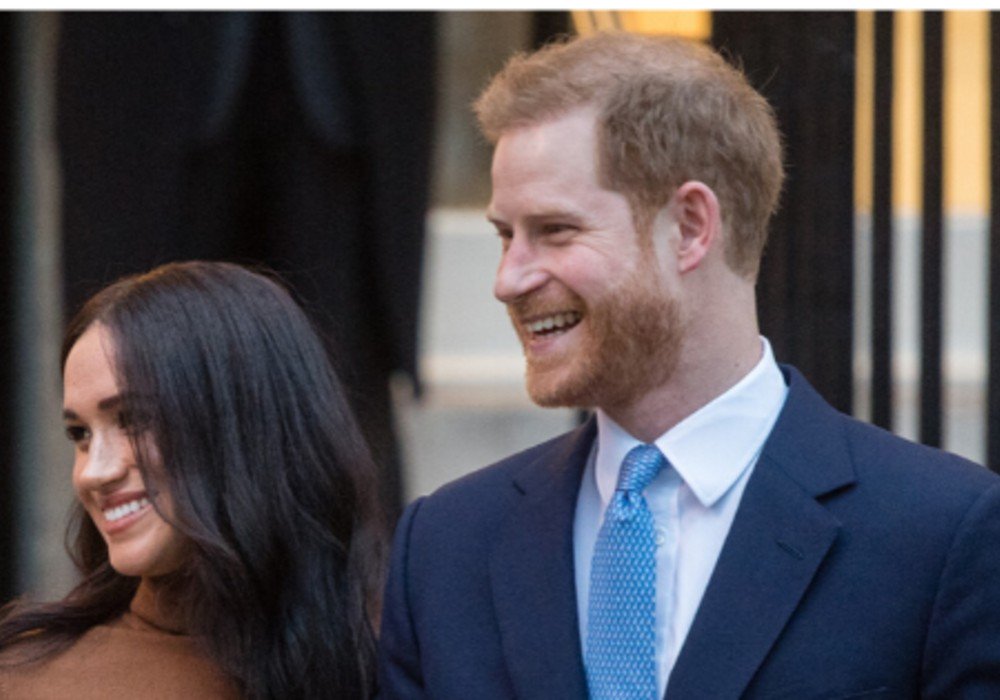 Prince Harry and Meghan Markle have been quietly volunteering at local charities since moving into Tyler Perry’s $18 million Los Angeles mansion back in March with their one-year-old son, Archie Harrison. The couple has also been working on their new Archewell Foundation, but fans have been wondering how the Duke and Duchess of Sussex plan to pay for their new non-royal lifestyle.

According to Town & Country, Harry and Meghan have signed with the prestigious Harry Walker Agency, whose clients include Oprah Winfrey, Barack and Michelle Obama, and Bill and Hillary Clinton. This means that the Duke and Duchess are set to make as much as $1 million per speech, as the speaking agency has a reputation of demanding those types of fees for their high-profile clients.

An insider dished that Harry and Meghan will discuss “topics that are important in their lives, and in the world” during their speaking engagements.

“Topics will largely relate to the social issues the world is facing now including racial justice and gender equity, mental health, issues impacting women and girls and the environment—as well as the intersectional nature of these issues,” explained the source. “Many of the areas and topics covered in these conversations will be related to the foundation and mission of Archewell, their new organization housing their philanthropic endeavors.”

In addition to their charity work and speaking engagements, the Duke and Duchess are also looking into documentary projects.

A new book about Prince Harry and Meghan Markle’s exit from the royal family titled Royals At War: The Inside Story of Harry and Meghan’s Shocking Split With the House of Windsor claims that Harry is struggling with being thousands of miles away from his family during the COVID-19 pandemic.

The book also reveals that Markle is ready to show Harry around her hometown of Los Angeles so he can see what life in Southern California has to offer. An insider told authors Andy Tillett and Dyland Howard that Markle is assuring Harry that once things go back to normal, he will love his new life in LA.

Meghan Markle is ready to take Prince Harry to the local polo club, and she also wants to take him hiking and surfing. 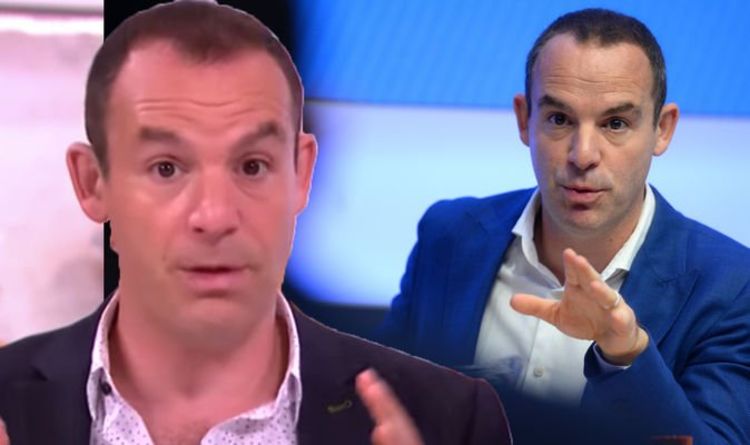 Money Saving Expert Martin Lewis, 48, has taken to Twitter to apologise to his followers for a “slip of the tongue” on […] 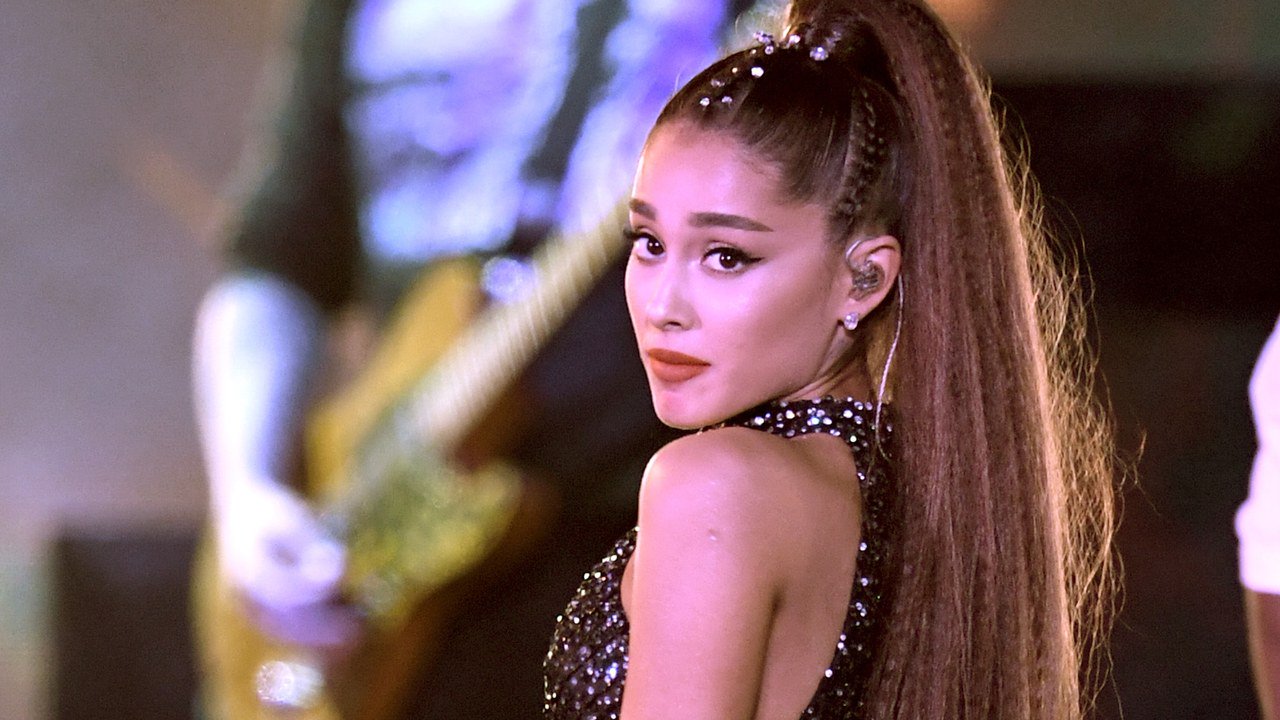 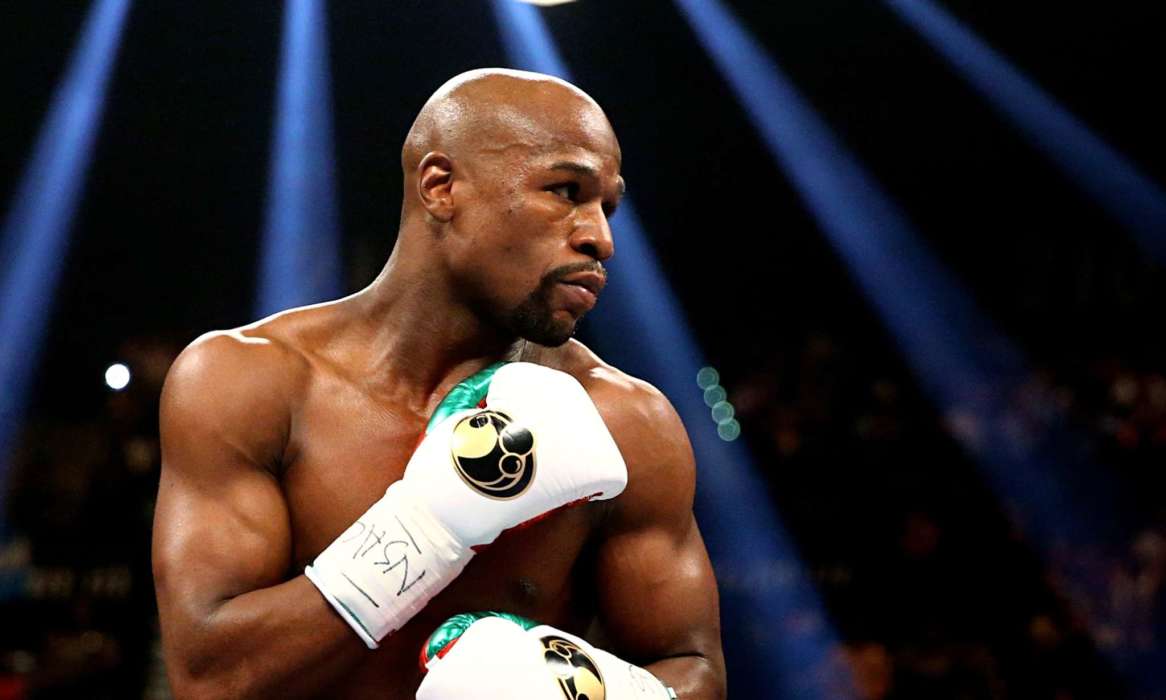 Everyone has their own way of dealing with the quarantine lockdown that appears to finally be lifting throughout the United States. Many […] 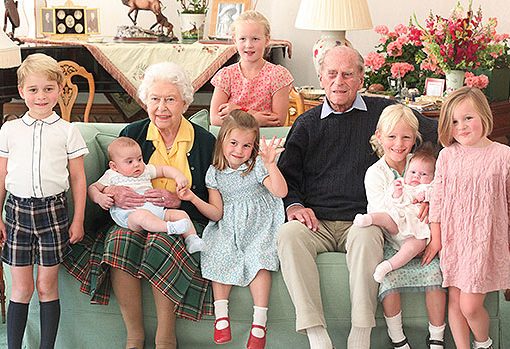 Prince William and Kate Middleton are showing off the family man his late grandpa Prince Philip was, as he posed with seven […]