If you could create a toilet worthy of space travel, what would it look like? NASA is preparing to return to the moon by 2024 and it needs help developing a new way for astronauts to go about their business on their journeys to the lunar surface and back.

NASA issued a call Thursday asking for ideas for the ultimate space toilet with the Lunar Loo Challenge. The winner of the space toilet challenge could win $35,000 (approximately £28,000, A$51,000) for the top concept.

Although space toilets are already in use (the International Space Station is scheduled to get an upgrade soon), they are designed for microgravity only. Microgravity is when there’s weightlessness in space, and NASA’s toilet tech has taken care of that problem already. But the new toilets need to be able to work in lunar gravity as well. Lunar gravity is approximately one-sixth of Earth’s gravity, so our waste moves a little differently on the moon.

In addition to having the new toilet function in both microgravity and lunar gravity, it has to adhere to a set of strict specifications. It must have a mass of less than 15 kilograms in Earth’s gravity, occupy a volume no greater than 0.12 meter cubed, consume less than 70 watts of power, operate with a noise level less than 60 decibels (no louder than an average bathroom fan) and accommodate both female and male users of different shapes and sizes.

“While we may know how to make space toilets, we recognize that there are a lot of innovations going in waste management from the no-flush toilet to waterless toilets and more,” said Mike Interbartolo, project manager for the Lunar Loo Challenge in the HLS Crew Compartment Office at NASA’s Johnson Space Center. “So we wanted to expand our knowledge base by using this challenge to find the unknowns that might be out there.

“We are looking forward to seeing what the crowdsourcing community can come up with that is out-of-the-box and bring different perspectives for what is needed for a toilet.”

NASA is working on designs to miniaturize and streamline the existing toilets — the so-called “Universal Waste Management System” — but needs ideas from people who might be able to solve the problem using new and different approaches rather than traditional aerospace engineering.

“Think about the needs for the toilet and don’t worry about it being for a spacecraft,” Interbartolo added. “Break it down to the base functions needed in terms of handling male/female urine, fecal, menses, and how you could do it in a compact and low mass way for an easy-to-use system. These concepts are similar for campers, boats, remote and undeveloped locations.”

This challenge has two categories: technical and junior. Submissions to both categories are due no later than 5 p.m. ET/2 p.m. PT on Aug. 17.

Toilets not your thing? In April, NASA asked for ideas for miniaturized payloads to send to the moon on board Roomba-size rovers in its “Honey, I Shrunk the NASA Payload” challenge.

Beyond Apollo: See NASA aim for the moon with Artemis 2024 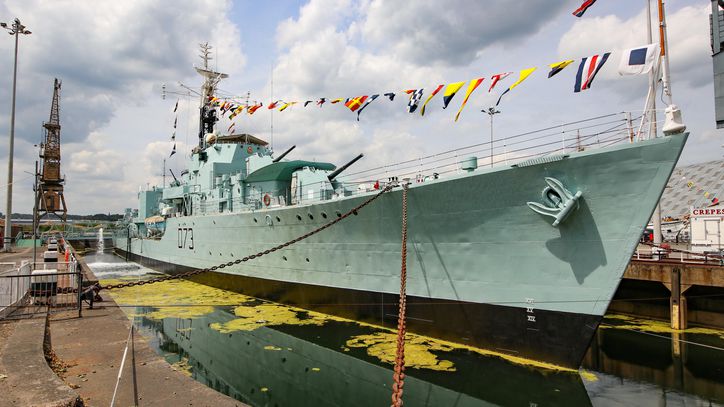 Ropery Still in use today, the massive ropery building is over 1,100 feet/340 meters long. It plays tricks on the eye, since […] 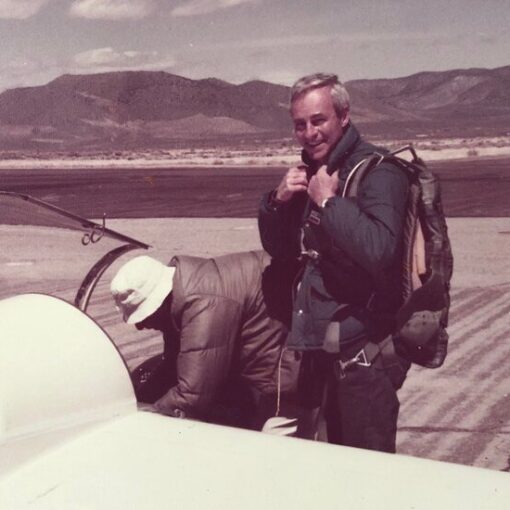 Daniel M. Tellep, an aerospace engineer who initiated a merger between Lockheed and Martin Marietta to form the world’s largest military contractor, […] 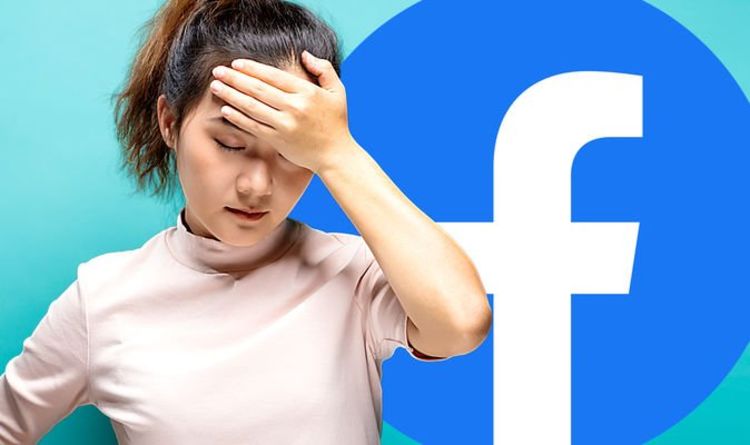 Facebook introduced a new design to its 2.7 billion social media users back in March, which is designed to bring the desktop […] 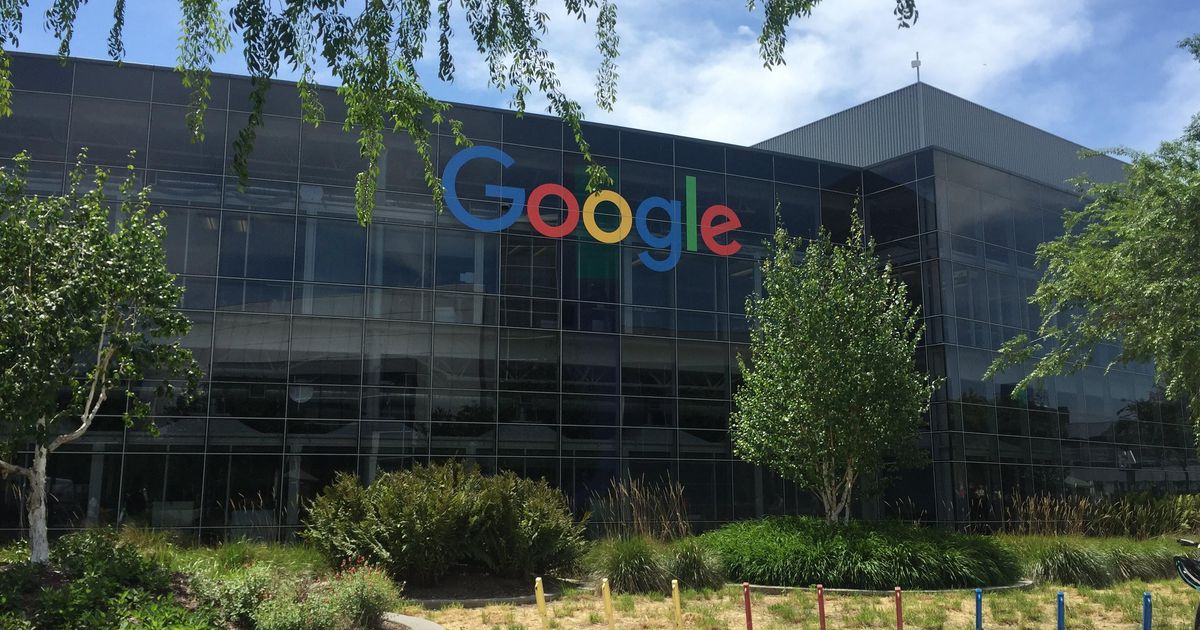 Google headquarters in Mountain View, California.  Richard Nieva/CNET For the most up-to-date news and information about the coronavirus pandemic, visit the WHO […]