From the very beginning of Money Heist, Tokyo (played by Ursuala Corbero) has narrated the Netflix series, explaining to viewers what The Professor’s (Alvaro Morte) plan is and how they carried off the heist at the Royal Mint. Tokyo has continued to narrate seasons three and four of La Casa De Papel and fans think they’ve uncovered a huge clue that confirms she will be the sole survivor.

Tokyo has come close to being put in prison and caught by the authorities a second time but so far she’s managed to remain a free woman.

She was also tortured and nearly killed in season four by the bank’s security guard Gandia (José Manuel Poga).

However, despite ending up in trouble, fans think Tokyo will survive to the end of the series.

One Reddit user explained: “I searched this on google “why does Tokyo narrate the heists in money heist” and as a result, I found this as the first result.

“As long as the show doesn’t try to change it’s message to being morally right and discouraging robberies and such, I don’t see why a morbid ending would be necessary, especially when the characters no longer have nothing to lose, Raquel has her family along with Professor and Monica and Denver have Cincinnati.”

They added: “The optimist in me is holding on to the theory that everyone who’s left makes it out alive like in S2 and we split up and go to different places after evading the police and the government.

“There was a part in S4 about how Nairobi’s death and funeral showed the people that the heists were not without risk and that the team wasn’t invincible and I think it had the expected effect on us because we now believe that anyone can be killed off and there is no way to tell who lives and who dies.”

If Tokyo was the sole survivor, some fans believe she will go on to train her fellow robbers children to be the “next generation”.

Redditor Arno1903 theorised: “I support the theory that Tokyo is the only survivor but I disagree that she is narrating the story from prison.

“We already have seen Nairobi’s son, Lisbon’s daughter and Stockholm’s son (the one which I think will be the in-heist leader) in the series.

“And we know that Bogotá and Berlin also have kids, at least this is what the dialogues suggest.

“But why is Tokyo narrating it to them? Do you ask? It is because she is also training them for upcoming heists. And this would be the spin-off series that is in talks.”

Money Heist season 1-4 are available to stream on Netflix now. 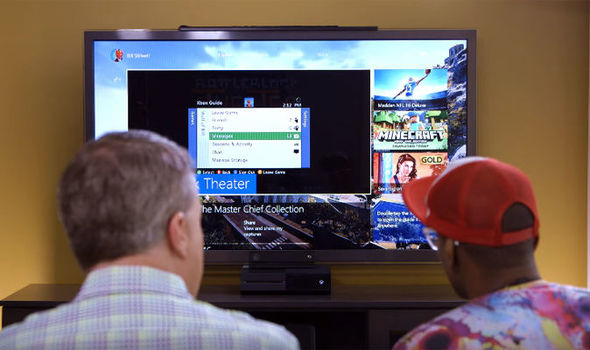 While the tech giant has confirmed that they won’t be adding new titles this week, they will be launching new game in […] 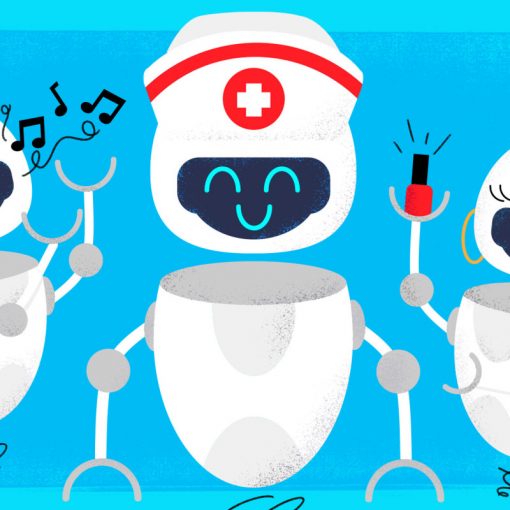 From sexual companions to COVID-19 nurses, robots are increasingly dominating the human experience.  They’re rolling into our everyday lives as digital sidekicks […] 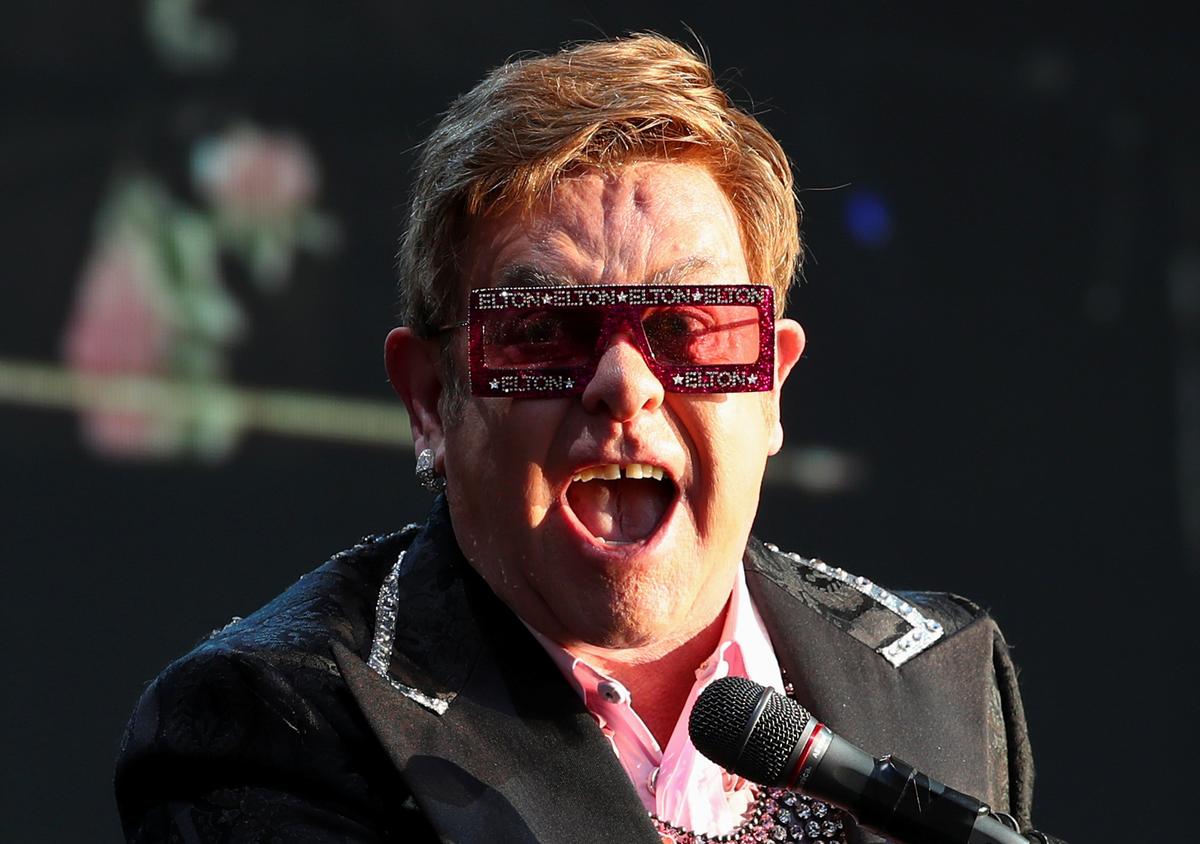 MONTREUX, Switzerland (Reuters) – Elton John made his first and last appearance at the Montreux Jazz Festival on Saturday, delivering a slick […]